"If it spreads in the jail it will be a disaster, it will not be possible to contain it and a lot of people will die." 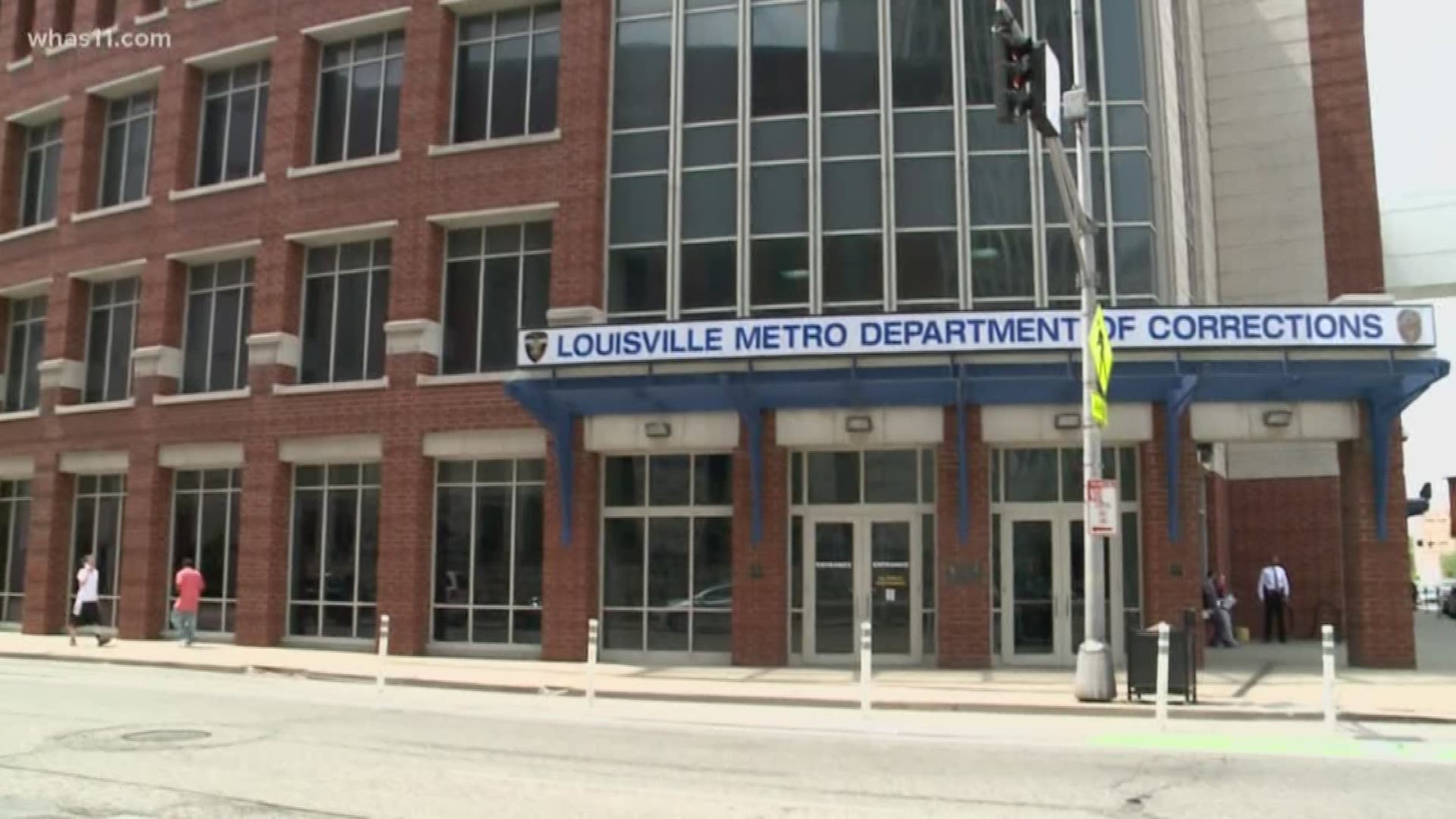 LOUISVILLE, Ky. — A caravan in Louisville is calling on city and state leaders to release jail and prison inmates over fears of COVID-19 spreading.

Vehicles and bicycles circled around Jefferson County Hall of Justice Friday morning showing signs with various messages such as, 'Let them out' and 'Freedom should be free.'

Louisville Showing up for Racial Justice and the Bail Project will be back every Friday for what they call "Freedom Fridays Caravans versus COVID."

The groups want the inmates to be released and have them go home to their families so they too can social distance.

"People's lives are at stake because of this virus," Sonja DeVries with Louisville Showing Up for Racial Justice said. "People are in severely overcrowded situations. These are our community members and we have to have as much concern for them as we do anybody else."

DeVries has a friend serving a probation violation in the Metro Department of Corrections.

"She called me and she told me that she herself was in a cell with 40 other people, that she was sleeping on the floor and that there is no possibility for social distancing," DeVries said.

As of Friday morning, there are 1,506 people with a jail bed at Metro Department of Corrections, according to spokesperson Steve Durham.

In an email, Durham said no one in corrections has tested positive, and sanitation and cleanliness is "everyday business." Offenders are screened before entering the facility and if they show symptoms the staff will follow protocol which includes isolation.

"If it spreads in the jail and if it starts in the jail it will be a disaster," DeVries said. "It will not be possible to contain it and a lot of people will die."

Some states have already released some inmates to prevent the spread.

"We want to see the same kind of thing happen here," DeVries said. “There is still a tremendous amount of people who are in the Louisville jail, who are pretrial so they’re in there because they are poor and they can’t afford their cash bail.”

Mayor Greg Fischer and Governor Andy Beshear did not immediately respond to requests for comment.