Dr. Paul Coomes, 69, believes one thing is certain that the longer it takes to fully reopen, the longer it will take the economy to get well again. 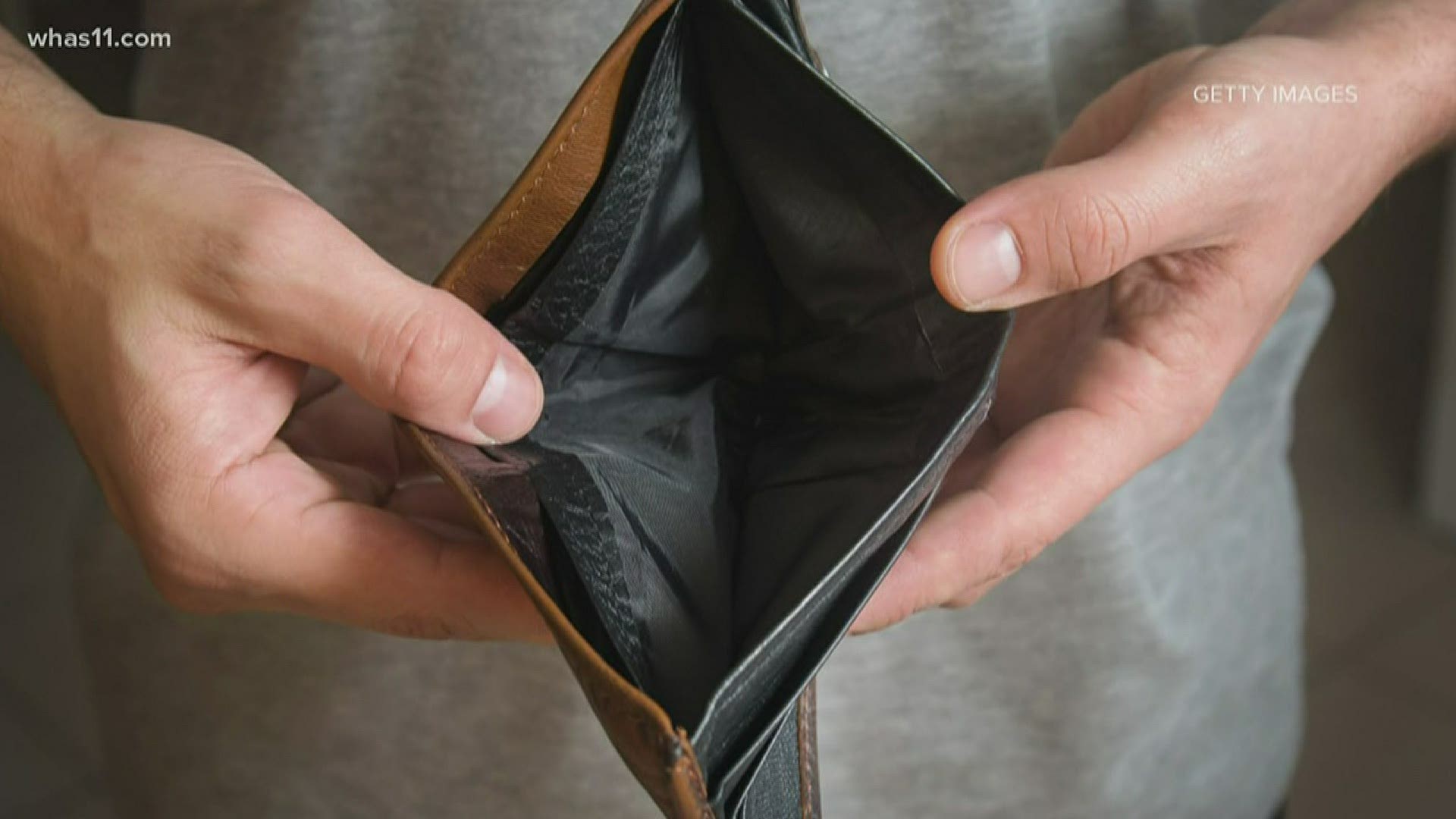 LOUISVILLE, Ky. — There are no definitive answers about how long it will take for Louisville and all of Kentucky to fully recover economically from the COVID-19 crisis.

However, Dr. Paul Coomes, 69, believes one thing is certain that the longer it takes to fully reopen, the longer it will take the economy to get well again.

“We flattened the curve, we knew that a month ago,” the former University of Louisville economics professor said.

At that point, he would argue the state should have pivoted to targeted reopenings while providing more resources to vulnerable and problem areas, such as nursing homes.

“Do that and then let the rest of the economy keep going,” Dr. Coomes said. “This is a public health induced and public health policy induced recession.”

Even when the state and the country fully reopens, he thinks consumer spending will be slow.

“People are really spooked and it’s going to take certainly months, if not a year or so, for many people to be comfortable moving around and spending money like they used to.”

And it really wasn’t all that long ago consumers did that.

Dr. Coomes says the economy in February before the crisis hit, was really “humming.”

“I think our businesses, our economy, in general, was strong enough to sort of get by with a one month pause,” Dr. Coomes said. “I don’t believe that we can get away with a two or three-month pause that we’re now having.”