Kentucky Gov. Andy Beshear said the people in his state will be more at risk when Indiana goes to a mask advisory. 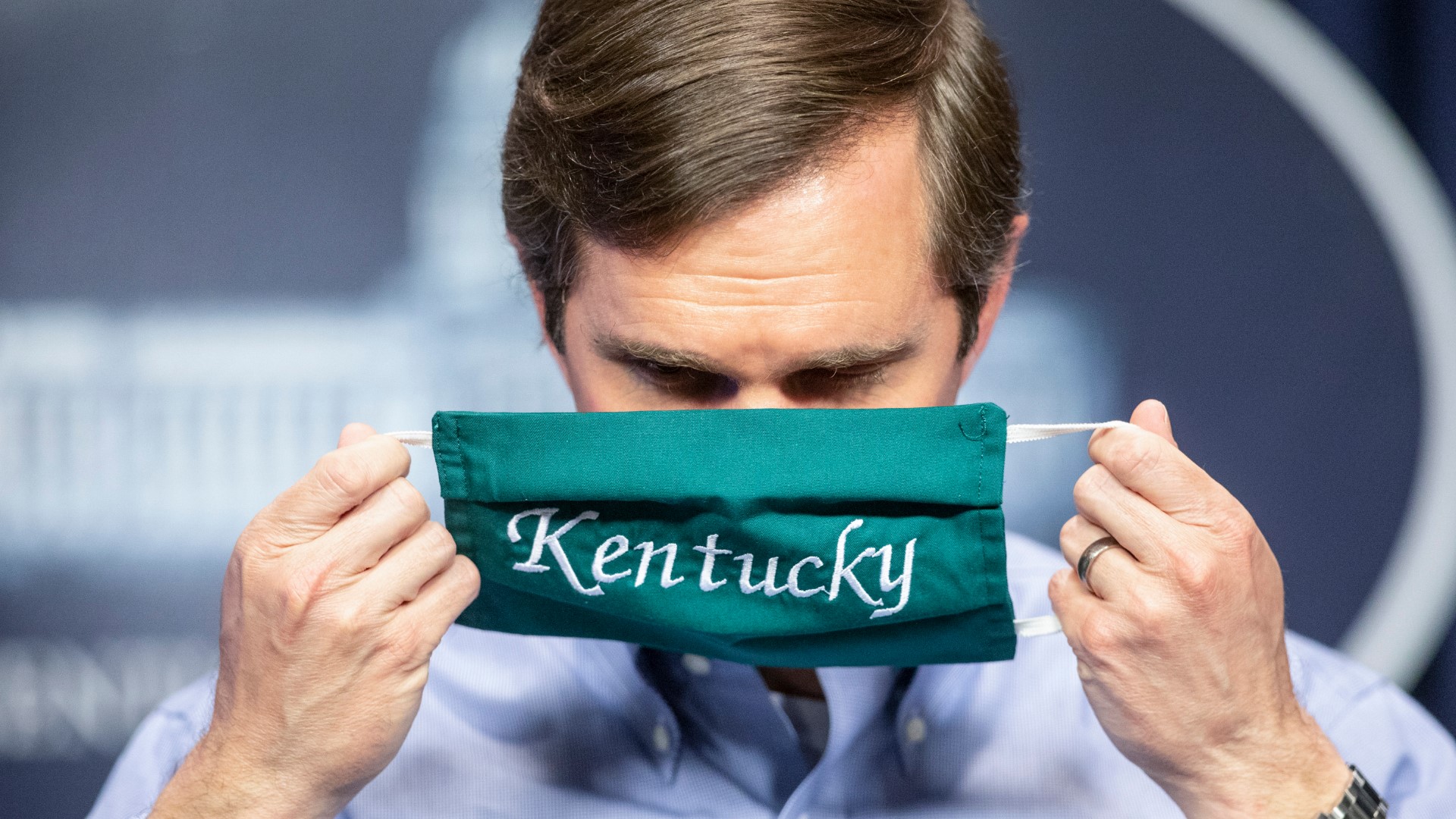 INDIANAPOLIS — Indiana's mask mandate will become an advisory next week, and Kentucky's governor doesn’t want to see that happen.

Kentucky Gov. Andy Beshear said the people in his state will be more at risk when that change takes place. He's now hoping Indiana Gov. Eric Holcomb will change his mind and reverse his decision.

"Indiana ending theirs is also concerning. Now, what I will say is Governor Holcomb has been flexible at different times in the past, where he has moved a certain direction and then either cases increase or others and they at least stopped," Beshear said. "So, my hope is he hears the president's call and reconsiders. he's a reasonable person. We've had good conversations. This is one I hope he reconsiders and if I have the opportunity I'll certainly ask him personally to reconsider."

13News reached out to Holcomb's office to see if there was a response to Beshear's statement and was told: "The state continues to move ahead as planned."

NOTE: The statement by Gov. Beshear can be found at 52:10 in the video here: