Louisville Mayor Greg Fischer has extended the State of emergency to August 31 due to the increased positive cases of COVID-19. 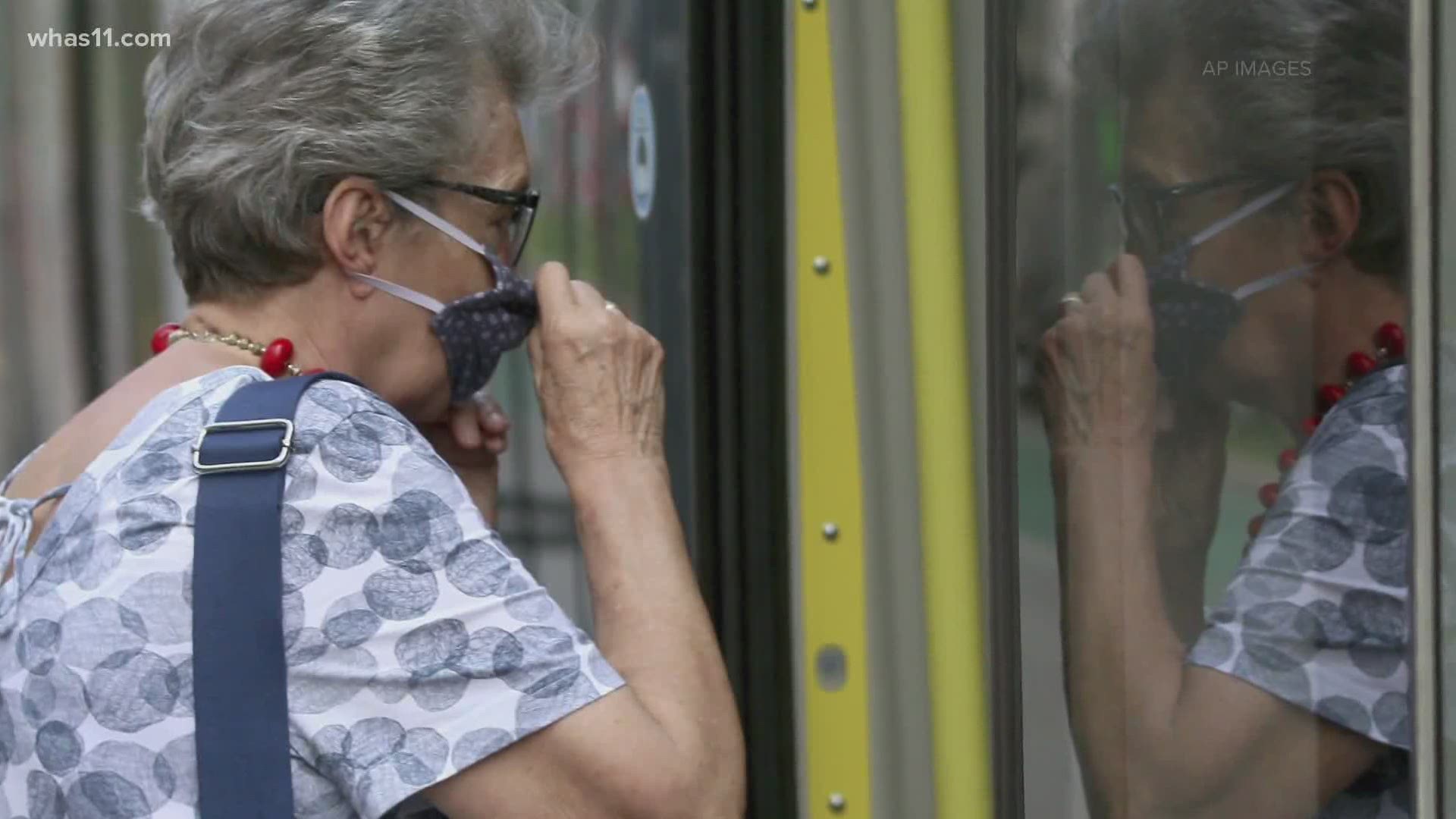 LOUISVILLE, Ky. — Mayor Greg Fischer has extended the state of emergency for Jefferson County to August 31 due to an increase in positive cases of COVID-19.

The travel ban has been in effect since March and was set to expire on July 31 originally. The mayor says this will give the city additional flexibility to respond to problems and needs as quickly as possible.

Mayor Fischer added that the parks and pools remain open for now.

Governor Andy Beshear reported on Tuesday the state's second-highest daily increase in positive cases. There are 674 new cases, bringing the overall total to 24,060.

Monday, the Kentucky Department of Health issued a travel advisory for Kentuckians who have traveled or plan to travel to a state reporting high numbers of COVID-19.

The advisory recommends a 14-day self-quarantine for travelers who went to any of eight states reporting positive testing rate equal to or greater than 15% for COVID-19 testing.

The advisory also includes one state quickly approaching a positive testing rate of 15% and one U.S. Territory.