A spokesperson with Amazon says the new roles around the country include both full and part-time positions, starting at $17 an hour. 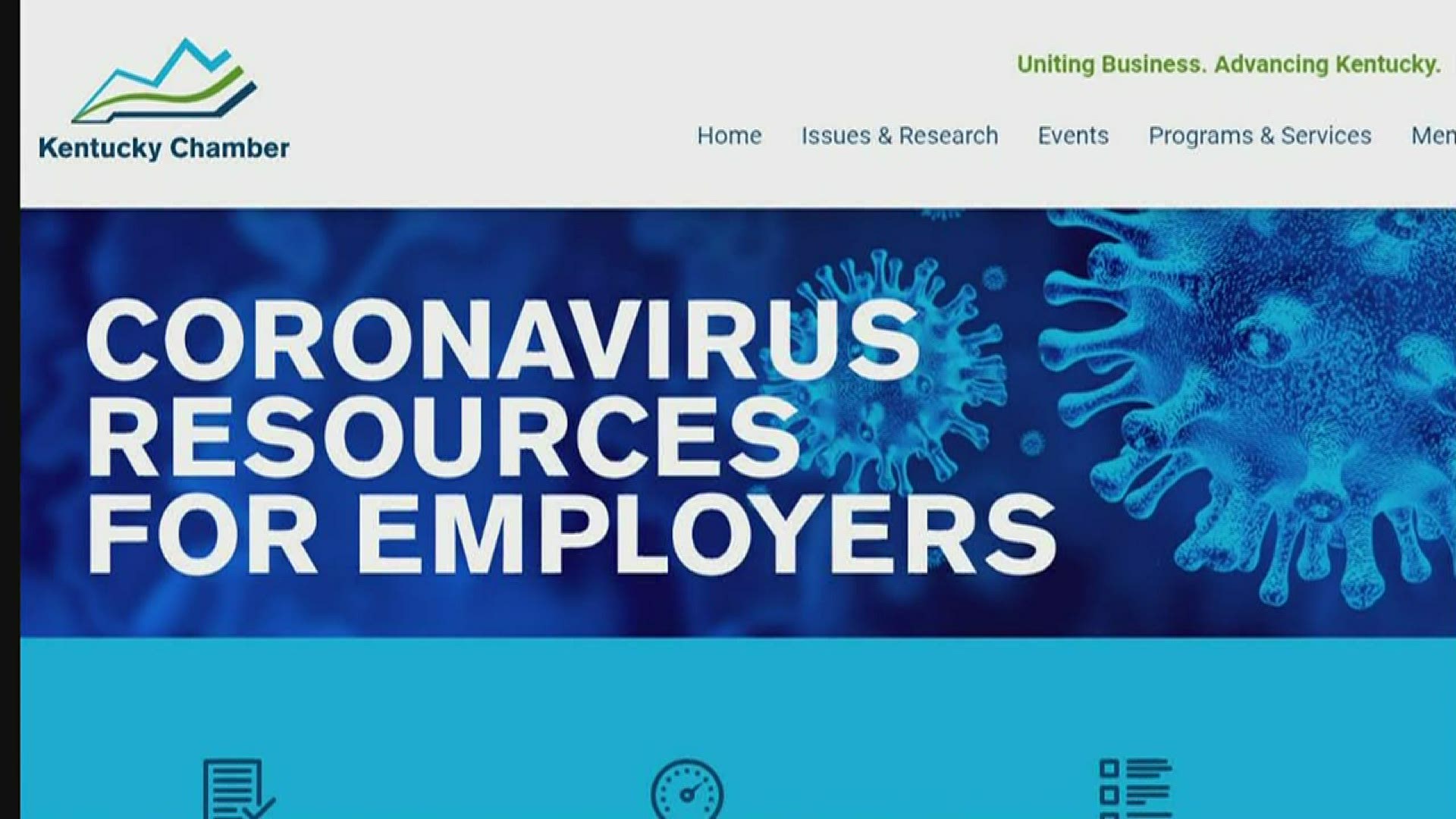 LOUISVILLE, Ky. — In response to COVID-19, Amazon has announced they’re hiring 75,000 workers at its facilities nationwide. The hiring spree comes on top of the 100,000 new positions Amazon pledged to fill in March amid COVID-19, as many other companies in our area have laid people off.

Davisson said over the past month, more people have lost jobs in Kentucky than they did during the 2008 financial collapse.

“I think last I heard close to 250,000 Kentuckians had filed for unemployment," said Davisson.

When she heard of Amazon’s latest announcement that it would hire an additional 75,000 workers nationwide, she saw opportunity.

“You get hopeful because you think of Kentuckians getting back on their feet," she said.

“And ever since we’ve had over 70,000 jobs posted to this website of employers who are hiring all across the state," she said.

Davisson said it ranges from healthcare to logistics, planning to add Amazon openings to the list.

“We’re very, very fortunate that we have one of those facilities here in our community," said Wendy Dant Chesser, who heads One Southern Indiana, a nonprofit promoting economic development in the area. She said while companies like Amazon expand amid COVID-19, concerns about safety persist.

“They’re all facing the same challenge. How do they keep their workers safe?" she said.

We obtained a voice message, dated April 2, sent to us by an employee at Amazon’s Jeffersonville fulfillment center. That employee told us the voice message was from a manger. The voice message said: “Today, we learned of a confirmed case of COVID-19 at SDF-8.”

Amazon wouldn’t confirm the exact number of people who have tested positive for COVID-19 at their Kentucky and Indiana facilities. But since that voice message, those who work at the Jeffersonville location say they’ve been noticing safety improvements, such as more strictly-enforced social distancing with tape on the floor spaced 6-feet apart as reminders. They say the company is also staggering shifts to allow for more distancing and sanitizing more frequently.

“So we should look at this as an opportunity," said Deana Karem, Greater Louisville Inc. senior vice president, referring to Amazon hiring around the country.

Karem said as industries like manufacturing and retail are hit hard, Amazon may help many people get through a tough time.

Over the past month, more than 1,700 people have been hired at Amazon in Kentucky alone. A spokesperson with Amazon says the new roles around the country include both full and part-time positions, starting at $17 an hour.

Resources from The Workforce Center at the Kentucky Chamber of Commerce: