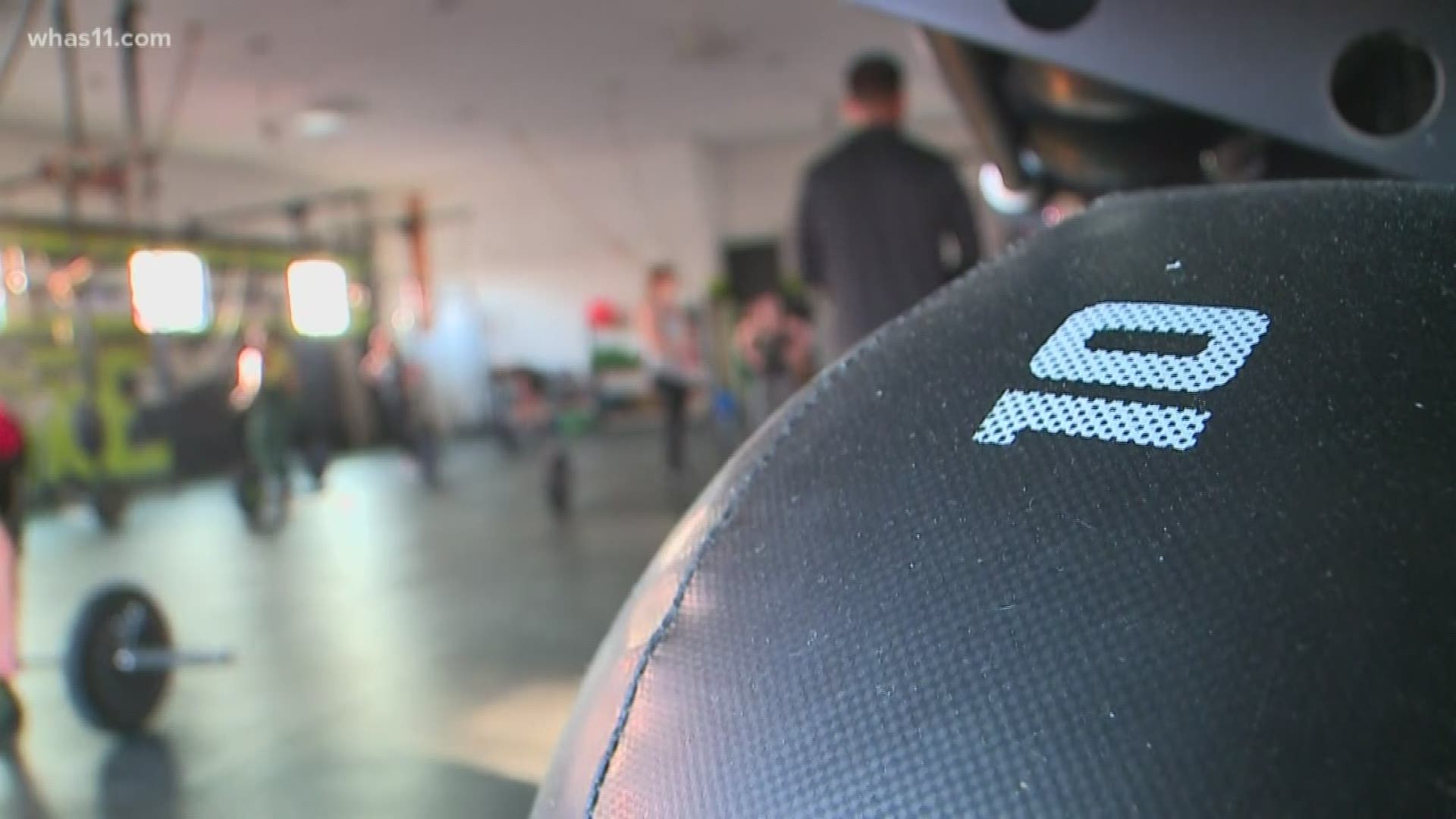 He says the following are exempt because they are critical as the community moves forward in combating coronavirus.

The governor continues to stress social distancing as a leading way to curve cases on COVID-19.

Some local business owners said Tuesday afternoon that they saw the change coming.

"I don't think any of us were surprised. We kind of expected this," Stephanie Barker, co-owner of Cobalt Hair Lab, said.

Both Barker, and co-owner Lisa Warren, said they decided to close Tuesday morning, even before Governor Beshear made the official announcement.

"We debated long and hard over the weekend. We actually talked about it last week," Barker said. "We came in, we were prepared to work as normal but then we started thinking about it and it's like you know, this is just the right thing to do. Protect our guests, protect our stylists, protect our community."

The hair salon had already taken extra precautions leading up to the closure. Barker and Warren said they were disinfecting after each customer.

"You don't want to succumb to the fear, but it's kind of hard not to," Warren said.

Dan Bounnavong, co-owner of CrossFit Covalence, said before the closure announcement, he had already been capping class sizes and requiring customers of his gym to disinfect each piece of equipment. He said Tuesday afternoon shortly after Beshear's announcement, that is was "worrisome."

"Just because this is my livelihood, Bounnavong said. "I started off when I was 25 and now it's like 'hey this is gonna be shut down and we've never closed down more than just holidays' and it's gonna be shut down for an undetermined time. So it's a pretty emotional time and I'm pretty sure it's going to be emotional for most of our members here."

Bounnavong said it will be frustrating to find more creative ways to stay active during his gym closure.

"We're going to try and do as much as we can to provide service to have some form of income," he said. "To help people still maintain a community and still be fit. It's something we provide ourselves in doing and so it's something we've got to keep doing even if it means not being in the same room."

The business owners say the worst part is the uncertainty about how long the closure will last, but hope people will still support local businesses even while their doors are closed, and after they re-open.

"Support your local businesses, purchase gift cards, make sure they're okay. Everyone knows someone who has a small business. These are unnerving times, it's really scary," Warren said.

"I think in the long-run this will be one of our finest moments, not only as a community but as a city," Barker said.

Despite the uncertainty, the business owners said Tuesday afternoon they're trying to stay positive knowing they people supporting them.

"We're going to try and fight this and we have a great support system," Bounnavong said. "We as a whole are going through something pretty concerning and I think we should just try to stay fit. When the sun shines, go outside or if you like to dance in the rain, you can do that too."

"To our clients, don't go crazy and box dye your hair. Just grow a mullet and a mustache," Warren joked.

Governor Beshear is also asking the public at this time to have small, private funerals and when things are looking up, have a memorial service with a larger crowd.

He also encourages those with upcoming nuptials to take steps now. Have a small wedding with just family and a few friends or postpone it altogether.

This news comes a day after he told daycare facilities to shut down by close of business on Friday, March 20.

RELATED: How to support local businesses during coronavirus pandemic