Kroger Health will be providing free drive-thru testing throughout the state, starting Monday, April 13. It will provide up to 20,000 tests over the next 5 weeks. 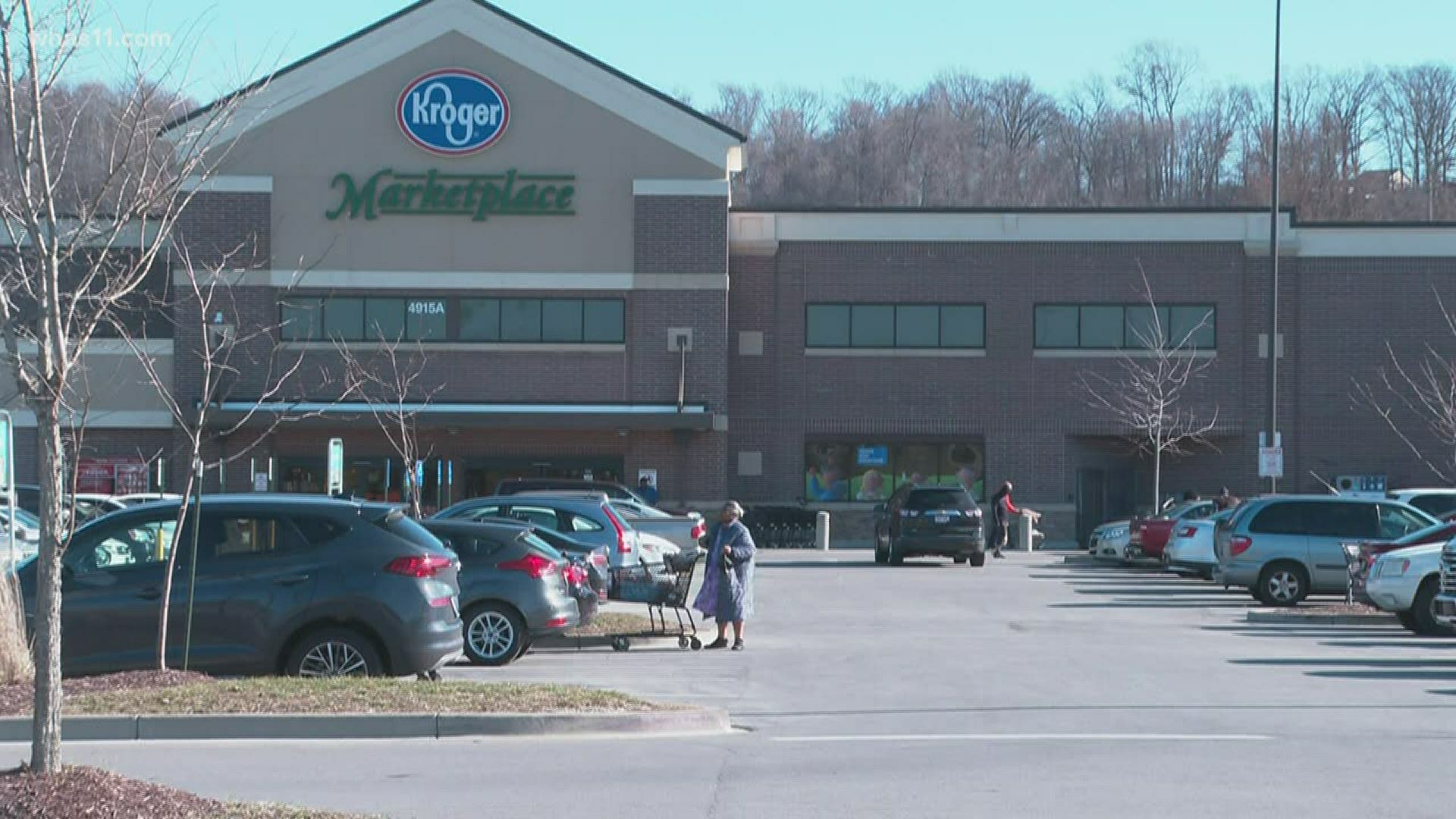 LOUISVILLE, Ky. — The state is teaming up with Kroger to majorly expand Kentucky's testing capacity.

Gov. Andy Beshear announced Sunday that Kroger Health will be providing free drive-thru testing throughout the state, starting Monday, April 13. It will provide up to 20,000 tests over the next 5 weeks.

"Kroger is going to provide the medical staff, the PPE (personal protection equipment), and the sign-up portal to make sure people can come and they can get what they need," Gov. Beshear said.

The governor said Kroger isn't charging the state "one penny" for the testing, while the commonwealth will foot the bill for shipping the tests. Beshear said it will be a 48-hour turnaround to get results.

"We have been working on this with Kroger for several weeks or even more, just trying to get it right and we are excited about this, Beshear said. "We'll make sure we get through tomorrow and work the kinks out."

According to Kroger Health President Colleen Lindholz, the drive-thru will operate Monday to Thursday, 10 a.m. to 4 p.m. Tests will be self-administered nasal swabs.

"One, it's less invasive for the patient. Two, it conserves personal protective equipment which is great, and three, it allows us to test more people in the same day," Lindholz said.

Kroger Health also created an online registration portal where people can pick a location and appointment time for a test.

"We believe this process is the first in the state of Kentucky and maybe across the nation that provides a very easy way for people to register for the test," Lindholz said.

"All this information will be funneling into our electronic medical record-keeping system and that way we'll be able to track all of your information as well as your testing information to get you that feedback upon those results coming in," Dustin Nimmo, the senior product manager for e-commerce at Kroger Health said.

Covington-based Gravity Diagnostics will handle the actual testing of the swabs. They are taking on that operation in addition 2,000 tests a day it previously announced it's doing in a different partnership with the state.

"The possibility, the potential here just from this program could almost double the amount of testing we have right now," Gov. Beshear said.

Due to a lack of resources still, the governor said the drive-thru testing will still be limited to those showing coronavirus symptoms, who are healthcare workers, first responders, over 65 years old, or have a chronic illness.

"It's going to be really important that as we ramp this up, we make sure those who need the testing the most, get it," Beshear said.

The first drive-thru site will open Monday, April 13 in Frankfort. Gov. Beshear said he and Kroger plan to announce another location later this week and two more locations next week.