The some 2,000 tests provided were performed by Hope Wellness Center and UofL Labs. 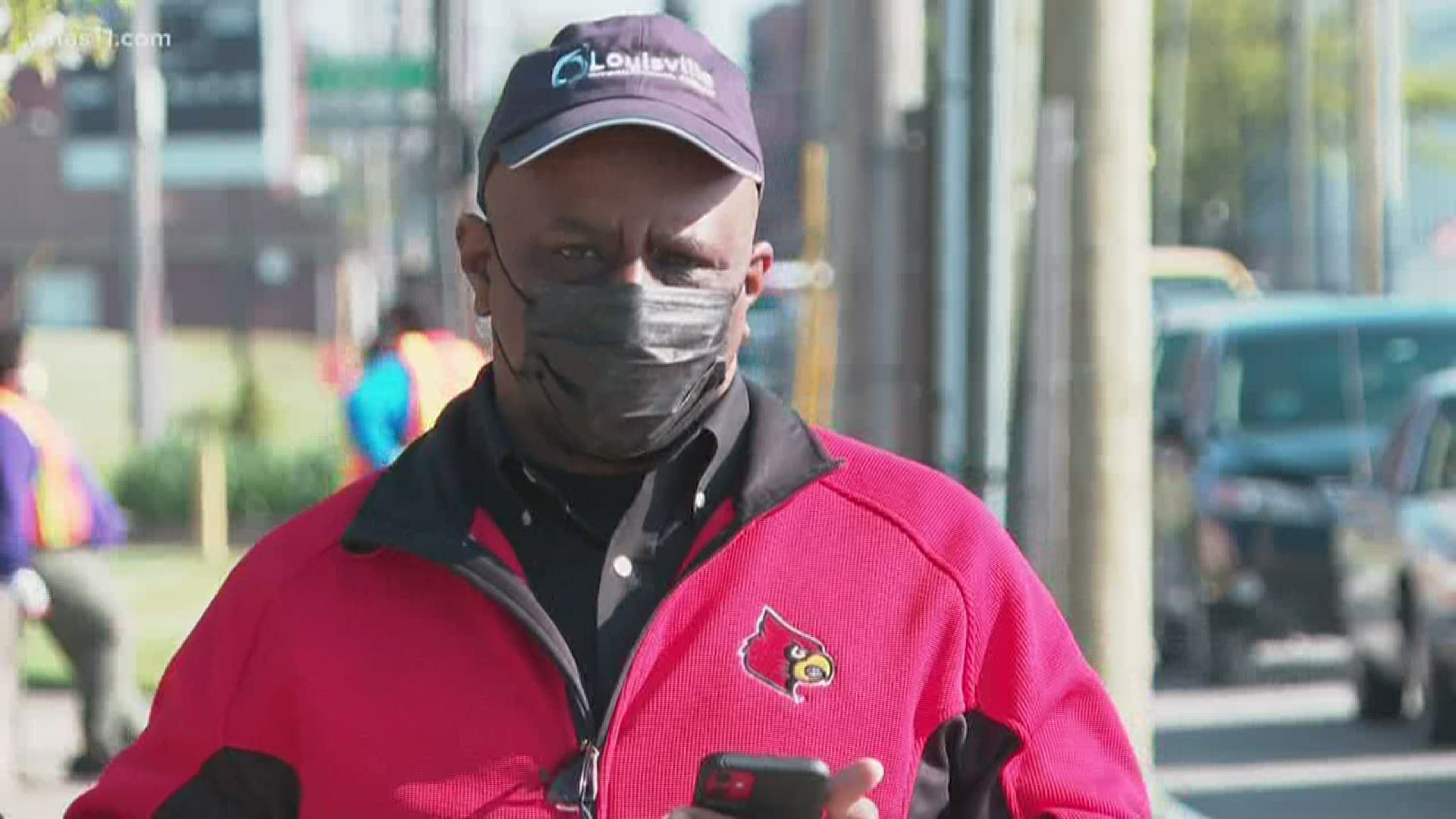 LOUISVILLE, Ky. — COVID-19 test kits have not been as widely available as many people expected.

That changed Saturday, when hundreds of people lined up in their cars to be tested for the virus at no cost in West Louisville.

“The west end needed some attention in terms of testing with this COVID virus,” President and CEO of the Black Community Development Corporation, Terra Leavell said.

The Black Community Development Corporation, Goodwill Industries and Frank and Teresa Bridgewaters of The Mardrian Group teamed up to fund 2,000 test kits.

“We’ve had tests going on at the hospitals you know, University [of Louisville} Hospital, Baptist [Health] Hospital, Norton Hospital, but none of those locations are located in West Louisville,” James said.

Anyone was able to get tested, but it was targeted towards African Americans in West Louisville.

“Black people are dying at a higher rate than anyone else and are also being undertested,” Leavell said.

To get tested, cars of four or fewer people drove into a parking lot and were met by volunteers who took down their information.

Once a car got to the front of the line, it could drive across the street to the testing lot.

The initial test was a finger prick.

Rapid test results came back less than 10 minutes after the finger prick. If the test was negative, then the person could drive away.

If it was positive, that person would be given a nasal swab as a confirmatory test, which is sent to UofL labs. Those results take up to 48 hours to get back.

Much of the testing in Louisville until now was only available with a doctor referral. This drive thru testing gave those interested an available and affordable option.

“We’re looking for front line workers, anybody who needs to be tested, this site welcomes them,” Leavell said.

James hopes this is a step towards increasing safety for the people who live in his district.

“It’s a great idea for people in West Louisville to have the opportunity to protect themselves and their families,” James said.