How many coronavirus cases are in Kentucky?

Kentucky Gov. Andy Beshear has declared a state of emergency. 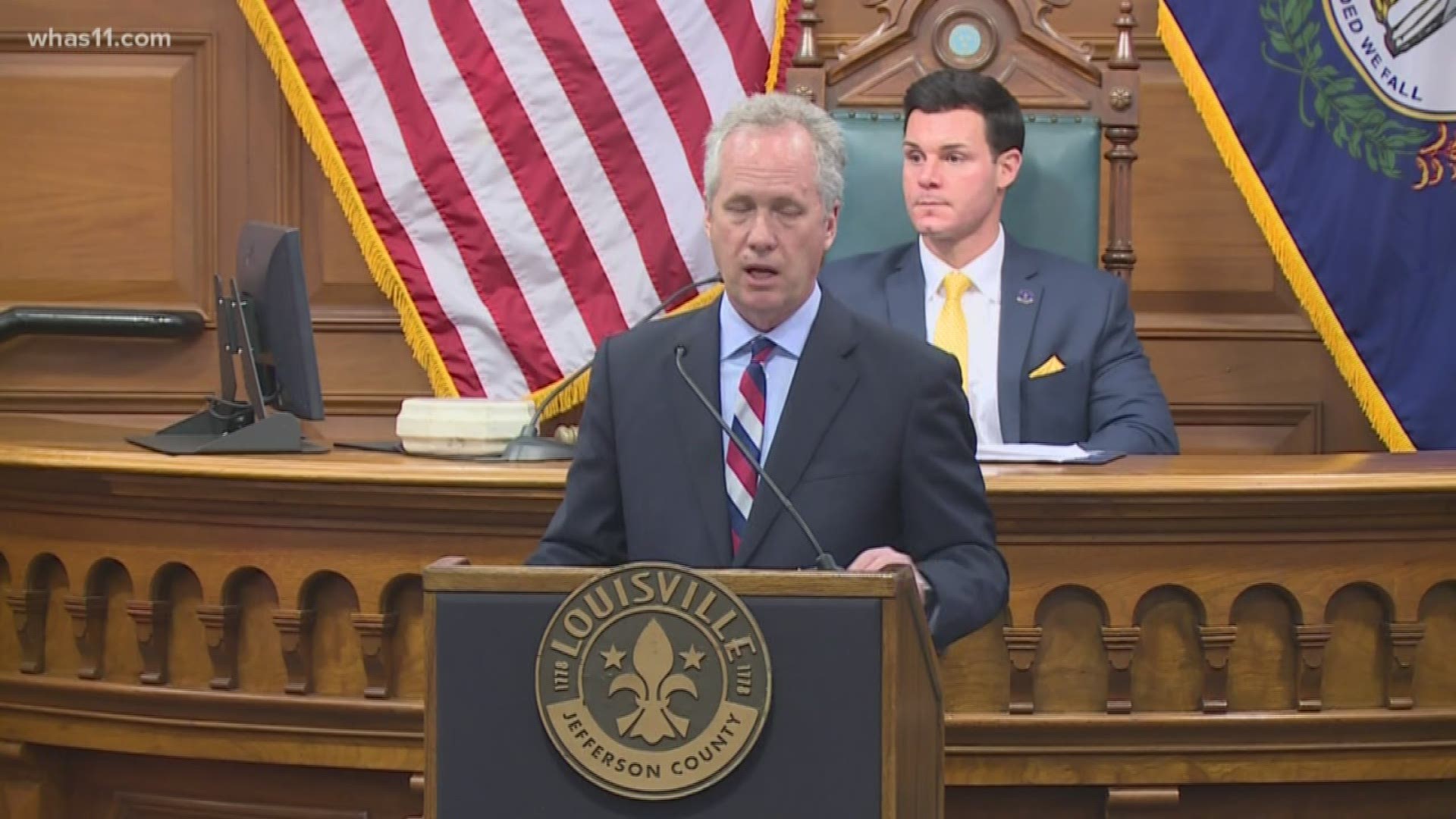 LOUISVILLE, Ky. — Gov. Andy Beshear has declared a state of emergency after Kentucky has its first confirmed cases of coronavirus.

How many cases are in Kentucky?

Kentucky has 35 cases of coronavirus, as of 6 p.m. Wednesday, March 17. Beshear has been clear that he expects that number to increase.

Where are the cases of COVID-19?

The breakdown of cases can be found below:

Beshear said a person who is in New York but has a Kentucky address has also tested positive.

Congressman John Yarmuth and other leaders self-quarantined after coming into contact with someone who tested positive at the Speed Ball at Speed Art Museum. Beshear and Louisville Mayor Greg Fischer both tested negative after attending the event.

Beshear has signed executive orders that would waive copays for private insurance and state employees. He has also signed an executive order prohibiting price gouging.

Nursing homes are asked to restrict visitors, and schools and churches were recommended to close. Bars and restaurants were required to close to in-person dining as well.

RELATED: How many coronavirus cases are in Indiana?