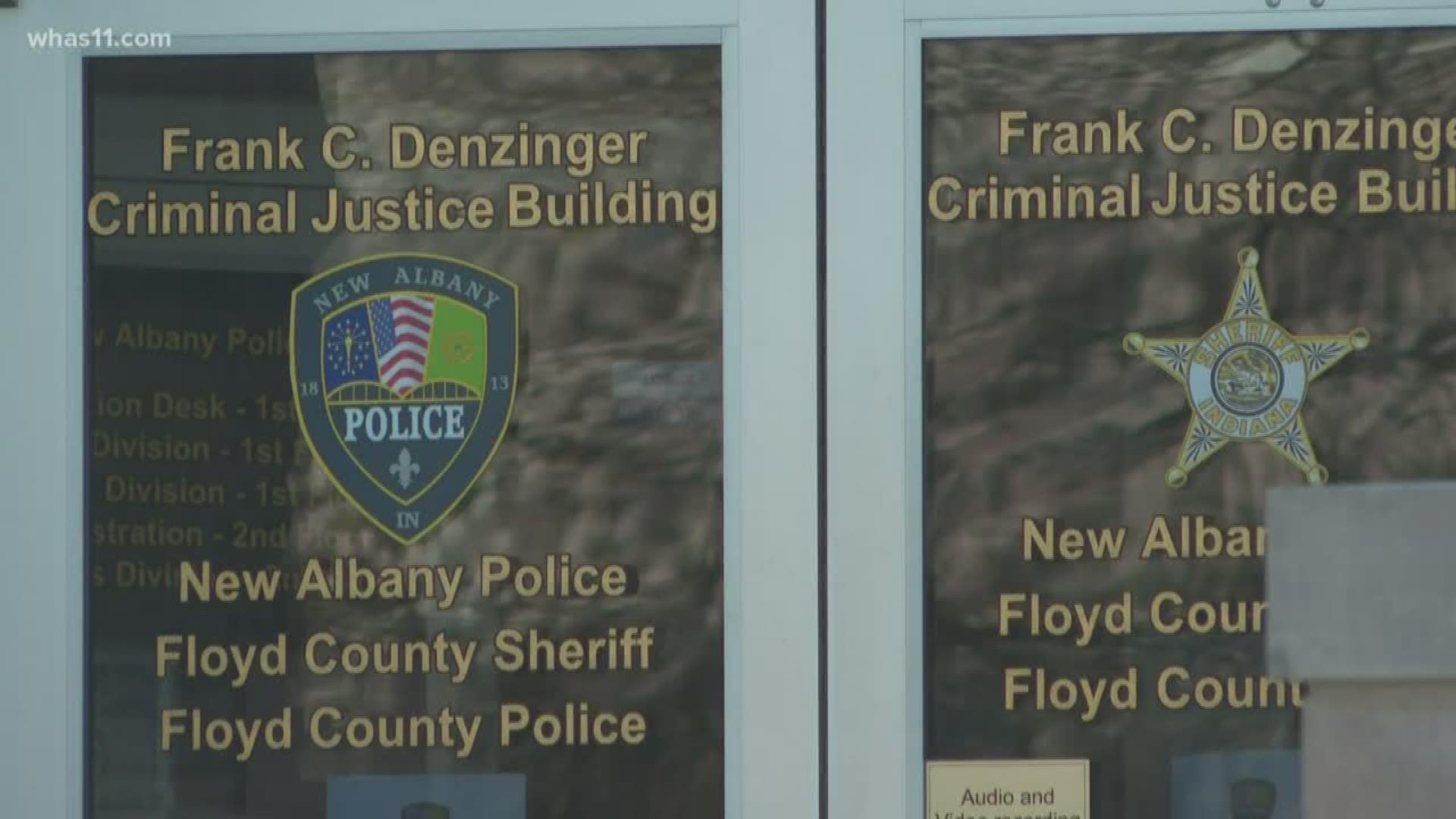 FLOYD COUNTY, Ind. — Some southern Indiana officials are working to thin out their jail population in response to the coronavirus outbreak.

Floyd County Chief Deputy Prosecutor Chris Lane says the population of the Floyd County jail has been reduced over the last week to create space in case there is a need for quarantine of an inmate due to the coronavirus.

Lane says no policy has been changed, but his office has been working overtime to get plea agreements processed for low-level offenders that would have been made anyway.

"We did increase our staff and work to make plea agreements that we would have made anyway," said Lane. He said the courts worked with his office to allow more time for plea agreements to be made.

Lane says it was about a week ago when officials realized the need for this.

"We do expect and know that our law enforcement officials will continue to protect the community," said Lane.

The extra space inside the jail is to make sure it is prepared and has the resources to quarantine a person coming in who might have COVID-19.

"With the social isolation in effect, we've seen less arrests," said Lane. "So those two factors combine allowed us not to change any policies, but did indeed reduce that population overall."

He says he feels the jail is now poised to deal with a case of the coronavirus if it sees one.

"I think our population is good and allows the room they need to be able to enforce the law and protect the community," said Lane.

But as the virus spreads outside of the jail, Lane says violent crimes or driving drunk will not be tolerated.

"With the crisis happening in the medical field due to COVID-19...it's an extremely selfish act for people to commit violent acts in our community or operate while intoxicated," said Lane. "Any of those that would cause arrest we find just wrong."

RELATED: Community steps up to help Louisville organization with diapers