Democratic Gov. John Carney has ordered the postponement of Delaware's presidential primary in a further effort to control the spread of the coronavirus. 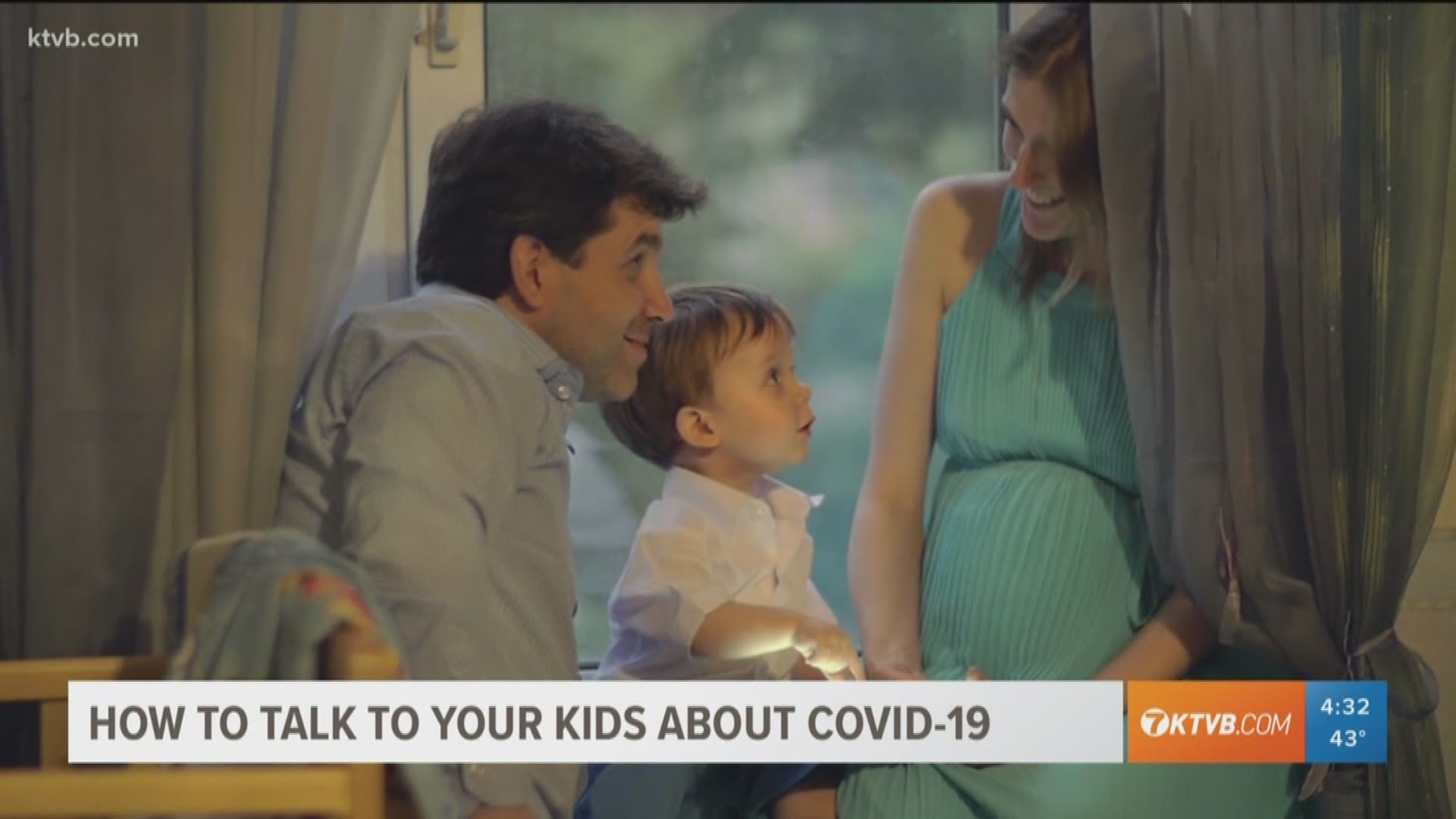 Delaware's governor on Tuesday ordered the postponement of the state's presidential primary as the number of new coronavirus cases in the state rose to more than 100.

Democratic Gov. John Carney on Tuesday ordered that the scheduled April 28 primary be pushed back to June 2.

Carney also expanded the definition of "sick or physically disabled" as justification for being allowed to cast an absentee ballot to include those who do not have symptoms of the virus but are abiding by public health guidelines by exercising self-quarantine or social distancing.

Carney also said school board elections scheduled to be held May 12 will be postponed until June 16. School referenda and municipal elections also cannot be held before May 15.

The sixth modification of an emergency declaration that Carney issued on March 12 also halts evictions and foreclosures during the state of emergency and prohibits the accrual of late fees or excess interest on rents and mortgages.

Utilities are prohibited from terminating service to residential properties or imposing late fees for missed payments.

Insurers, unless they obtain a court order, are prohibited from terminating policies because covered policyholders do not pay premiums or interest on premiums that are due during the state of emergency. That restriction protects any individual policyholder who has been laid off or fired because of the conditions imposed by the state of emergency, or any business that was required to close or significantly reduce its operations.

Also Tuesday, organizers of the Firefly Music Festival canceled this year's gathering because of the outbreak.

"We take the safety and health of our fans, staff and community seriously and we urge everyone to follow the guidelines and protocols put forth by public health officials," festival organizers said in a prepared statement.

Ticket holders will be given the choice of a full refund or transferring their ticket to next year's festival.

This year's edition of the East Coast's largest music and camping festival had been scheduled for June 18-21 at the Woodlands adjacent to Dover International Speedway. The event has drawn tens of thousands to Dover each summer since it began in 2012.

The virus causes only minor flu-like symptoms in most people, who recover in a matter of weeks. But it is highly contagious and can be deadly in some, particularly the elderly and those with underlying health problems.