'We are still dealing with this.' COVID-19 patient from March reacts to Kentucky surpassing 90,000 cases

Shannon Wilson was one of the first 25 Kentuckians to get coronavirus and remembers the confusion those first few weeks. 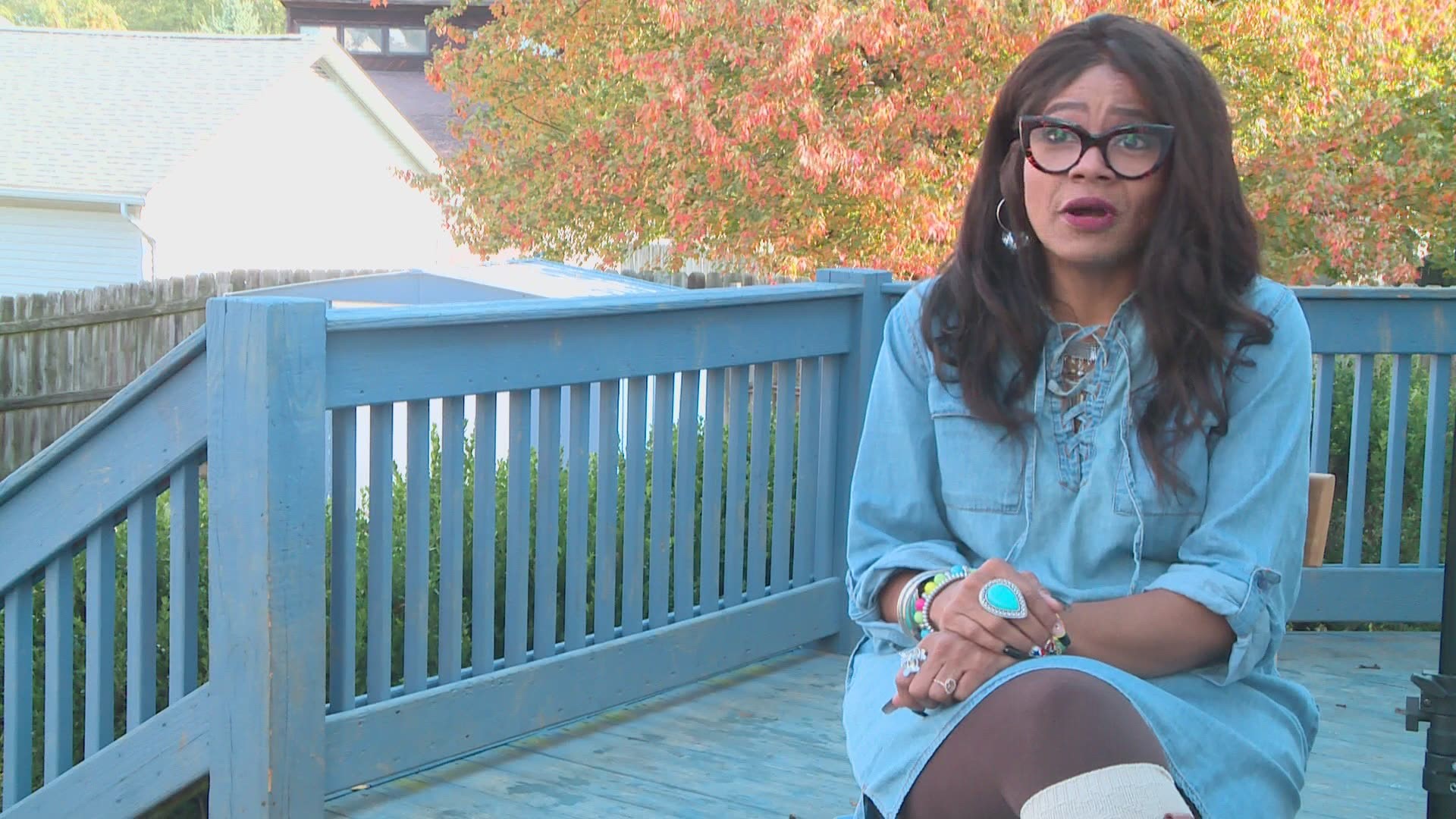 LOUISVILLE, Ky. — Kentucky surpassed 90,000 total cases on Wednesday as 1,487 more people tested positive for COVID-19. 794 of those people are currently in the hospital.

“This is just mind-boggling to me that we are still dealing with this and the numbers are still going up,” said Shannon Wilson, who tested positive in March.

Wilson was one of the first 25 Kentuckians to get coronavirus and remembers the confusion those first few weeks. She admits she fell for one of the fake pop-up testing sites where they charged $200 for a test.

“Scammers taking advantage of the community,” she said.

Wilson could tell she was sick when she realized she couldn’t taste or smell anything. Symptoms grew worse quickly.

“Your body aches so bad you just don't want to move,” she explained.

After getting a real test, she was admitted to the hospital for 24 hours. Despite her pain, doctors said she wasn’t sick enough to be on a ventilator.

“I felt like they sent me home to die,” Wilson said.

Seven months later, she still struggles to breathe and is getting a nebulizer this week.

“I have found out I have permanent scarring to my left lung,” she said. “I'm pretty much stuck with this for the rest of my life.”

As Wilson watches the country brace for a third wave, she hopes her community has learned something since March.

“People are out here thinking we can still party, we can still socialize. These numbers are going up, this is real, people are dying, people have died, so I just want them to be mindful,” she said.

It's certainly changed her day to day. She saw her daughter last week for the first time in a year.

“I definitely keep my distance, I limit the people who I let into my circle pretty much to my children,” Wilson said.

She said will always mask up in public as a way to protect herself and others.

“With flu season coming and winter coming, I just don't know how the COVID will transform,” Wilson said,

At the end of the day, she’s happy to be alive.

“Every day is a blessing, especially when we're dealing with a pandemic,” Wilson said.