Georgia doctor who contracted COVID-19 shares story of recovery, struggle to get tested

Dr. Zachary Cohen found himself going from doctor to patient - and says he had considerable trouble getting tested even as a healthcare worker. 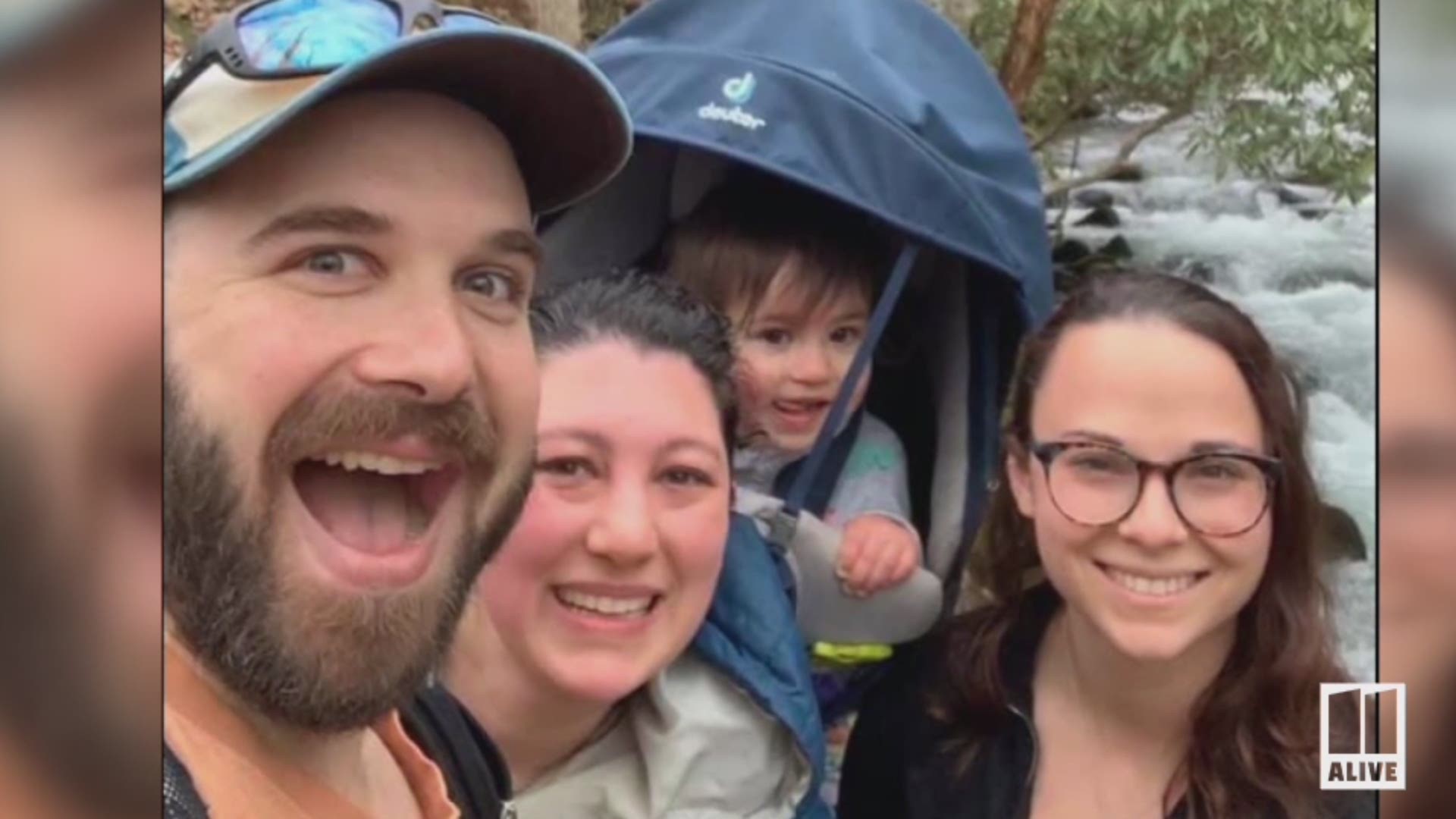 “We have four people in our house and the two healthcare workers got the sickest,” Cohen said.

He’s 34. He’s always been healthy, but this virus has been the most difficult illness he’s ever faced.

“No doubt,” he said. “I’m an ice hockey player, I exercise, I’m a healthy eater and this is the worst viral illness I’ve ever experienced.”

Cohen has been a family doctor in Decatur for years. He said there were a few scary moments, breathing-wise.

“There were a few times I was coughing so hard I thought I would pass out because I could not get a breath in,” he said.

His 2-year-old daughter also got sick.

“She had a fever and was coughing and congested, too,” he said.

As a doctor, he was certain he had COVID-19, but he wanted to confirm it. He thought it would be easy to be tested since healthcare workers are on the priority list for tests in Georgia. It was not.

He called a doctor and the former hospital system he had recently worked for. They sent him to private labs. He tried three. The labs suggested he call the Centers for Disease Control and Prevention (CDC). After 60 minutes on hold, the CDC referred him to the department of health, who he said sent him back to his doctor completing the circle without a test.

“It does seem like there is a shortage of tests; not all healthcare workers who are sick cannot get a test. I can attest to that,” he said.

“I’ve been watching all the White House briefings and keeping up with all the developments,” he said. “The message we are being told is that it is very easy to get a test, especially for a healthcare worker.”

That was not his experience - even as a doctor.

He has empathy for others who don’t know all the avenues needed to pursue the right level of care or to try and get a test.

“If I had that much trouble, I can only imagine how difficult it is right now for other people who don’t understand the world of medicine,” he said.

It’s an important perspective when people see the confirmed cases of COVID-19 in the state. There are many people who have been sick and wanted tests but have not been able to get them.

“There is no question there are far more cases than are reflected in the official numbers,” Cohen said.

After 17 days in quarantine, he shared his experience on Facebook. That’s when a friend, who is also a doctor, offered to share one of the three tests her office had been given.

Based on his experience, he is more convinced than ever that it will take us all to fight this - whether we get sick or not.

“The country, as a nation, as individuals or as a group, we have to decide if we are going to prioritize lives or livelihood,” Dr. Cohen said. “I think the concept of flattening the curve continues to be our number one priority.”

He is ready to fight alongside other healthcare workers on the front lines – a doctor who understands what it’s like to be the patient.

“I went into this for a reason and I’m ready to get back in there and help," he said. "But now with a lot more perspective.”