More than 20 religious schools in Kentucky have filed amicus briefs in the Sixth Circuit in support of Cameron's and Danville Christian Academy's suit. 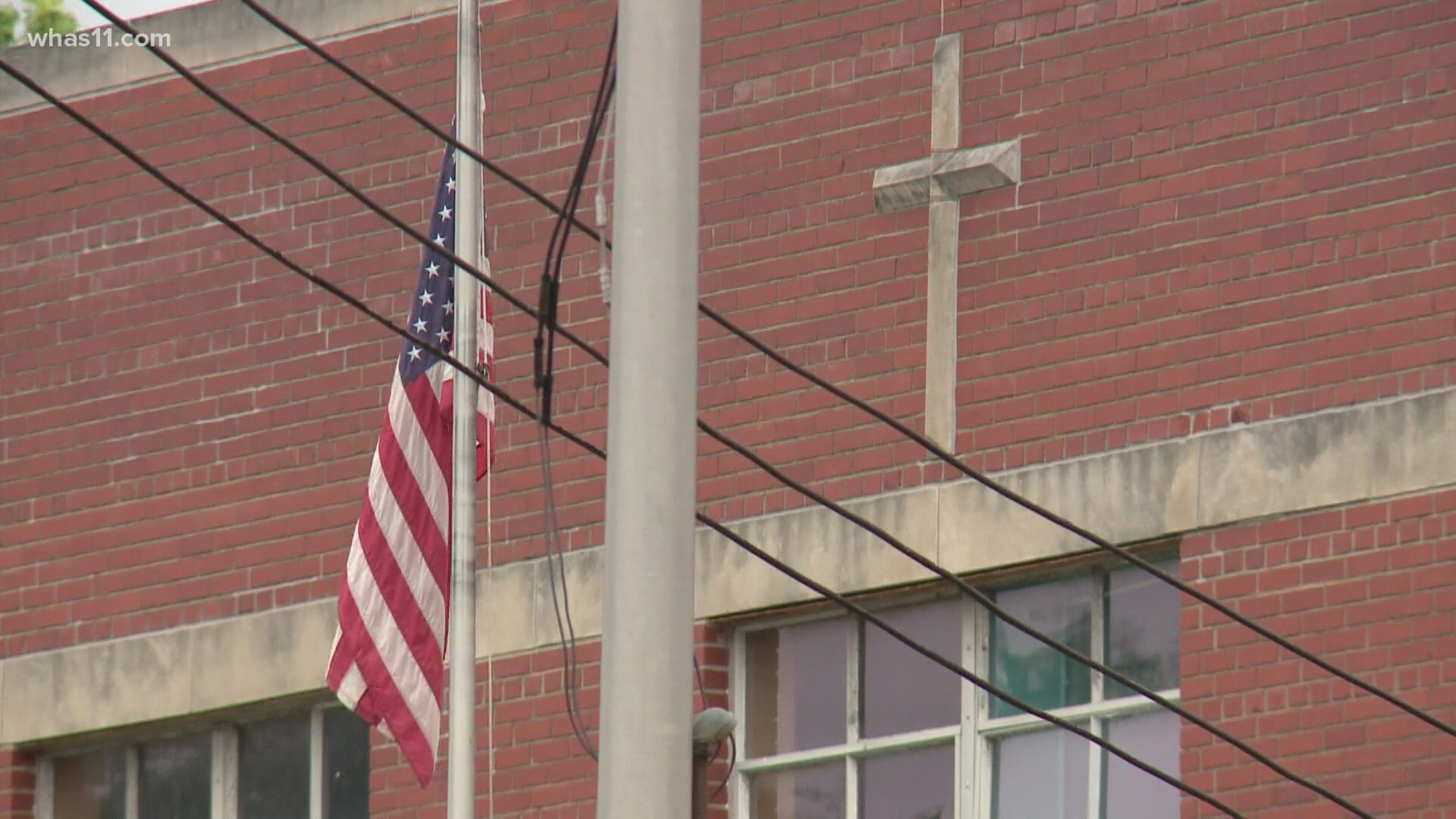 FRANKFORT, Ky. — Attorney General Daniel Cameron filed a brief on Saturday before the U.S. Court of Appeals for the Sixth Circuit in response to Governor Beshear’s appeal in Danville Christian Academy v. Beshear.

The suit, filed in the US District Court for the Eastern District of Kentucky, claims that part of the Governor’s Nov. 18 Executive Order halting in-person instruction at religious schools violates the First Amendment as well as the Commonwealth’s Religious Freedom and Restoration Act.

Cameron released this statement after filing the new brief:

“The District Court’s ruling was incredibly clear, a religious education is an important component of religious expression and is protected by the U.S. Constitution,” said Attorney General Cameron.  “In a separate case, the U.S. Supreme Court ruled this week that governors cannot impose more stringent restrictions on religious institutions than they do on secular gatherings, which Governor Beshear is currently doing in Kentucky by banning in-person instruction at religious schools.  It’s deeply troubling that, after receiving such rulings, the Governor continues to believe that he can target religious schools and is even claiming that he has the power to suspend state law protecting Kentuckians’ religious liberty.  We’ll continue to take all necessary steps to push back against his unconstitutional actions in court and to defend the religious liberties of all Kentuckians.”

Beshear's new COVID-19 restrictions for the Commonwealth included that all Kentuck schools, public or private move to remote learning, until at least Jan. 4.

In his ruling, U.S. District Judge Gregory Van Tatenhove said the governor has a right to require all schools to take some measures, such as social distancing, limiting class sizes and wearing masks. "But in an effort to do the right thing to fight the virus, the Governor cannot do the wrong thing by infringing protected values," Judge Van Tatenhove said.

Earlier this month, Kentucky's highest court unanimously upheld Beshear's previous orders after a lawsuit was filed by Cameron. That case revolved around the governor’s emergency powers.

Danville Christian Academy, Inc. is the school, Cameron is joining in the filing of the suit.

“The Governor’s school-closure order prohibits religious organizations from educating children consistent with and according to their faith,” said Cameron in a statement. “The ability to provide and receive a private religious education is a core part of the freedoms protected by the First Amendment. Religiously affiliated schools that follow recommended social-distancing guidelines should be allowed to remain open. In August, we issued guidance stating that a closure of religious schools during the pandemic would risk violating the U.S. Constitution and state law. The Governor dismissed the guidance, and he has now forced us to bring a lawsuit to protect the constitutional rights of Kentuckians.”

According to the release, Danville Christian Academy has implemented protocols to safely provide in-person instruction, spending between $20,000 and $30,000 to operationalize a safety plan.

The governor's office released a statement saying, "The Kentucky Supreme Court unanimously ruled that the Governor has the constitutional authority to issue orders to help save lives. This week, Kentucky has a 9% COVID-19 positivity rate, 112 red zone counties and nearly 10,000 students and staff in quarantine. Of those, nearly 1,700 tested positive for the virus. This week, we also lost our first student to the virus – a 15-year-old girl from Ballard County – and a teacher. The Governor has followed the advice of the Centers for Disease Control and Prevention, the White House Coronavirus Task Force and public health experts; and many other Governors across the country are taking similar actions to protect the health and lives of children and families. The attorney general should stop playing politics and instead help Kentuckians understand what it takes to defeat this virus.”

You can view a copy of Cameron's filing, here.