Beshear: Louisville fairgrounds to be converted into field hospital 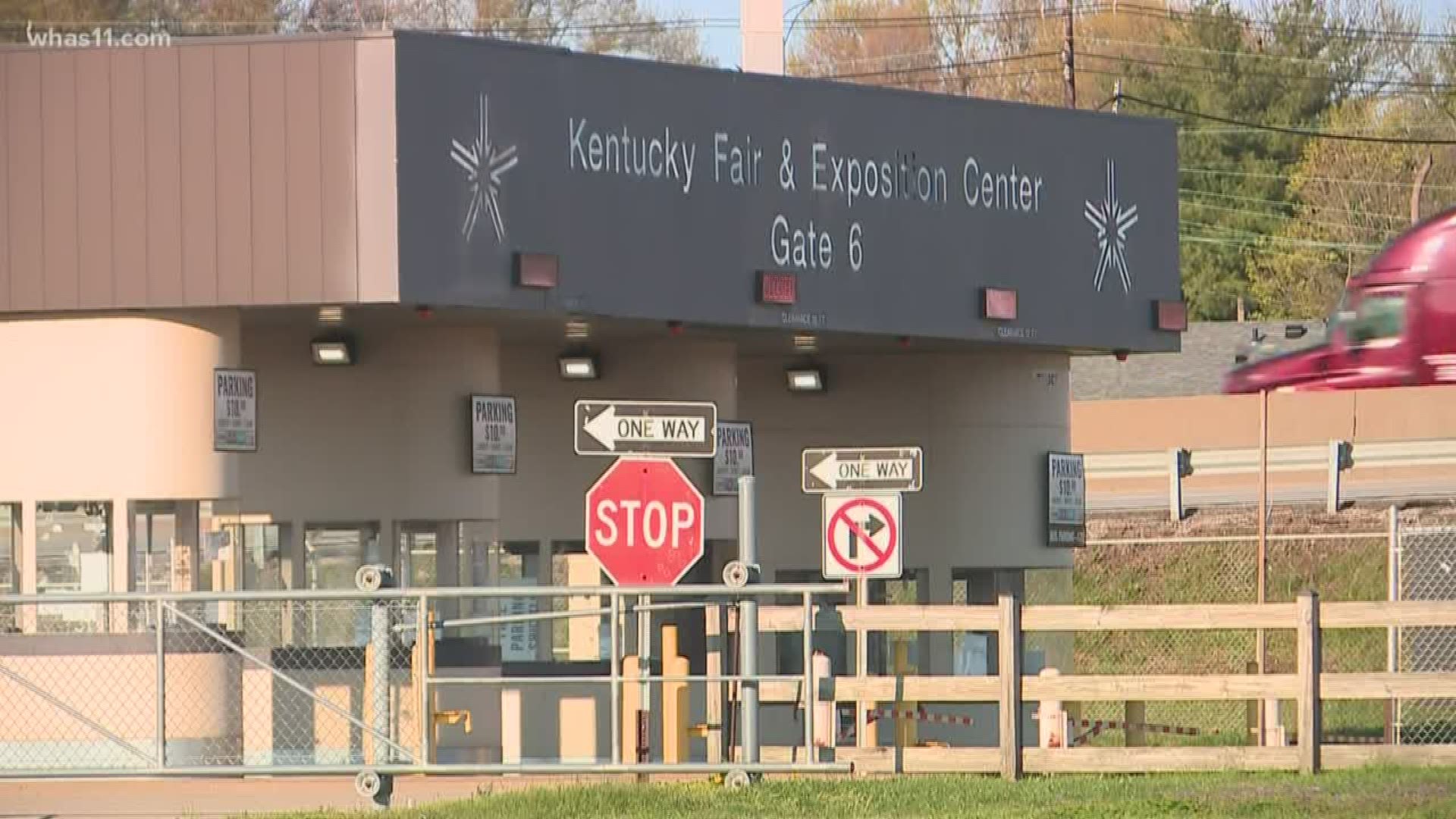 LOUISVILLE, Ky. — The fairgrounds at the Kentucky Expo Center will be converted into a field hospital in preparation for a surge in COVID-19 cases, Gov. Andy Beshear said.

Beshear announced the decision during his April 2 coronavirus briefing, saying they want to be ready if cases surpass the state's current health care capacity.

"Our goal is to be ready when the surge comes and that doesn't mean that we wait until we don't have enough space and then try to put this together," Gov. Andy Beshear said Thursday during his announcement. "I want to have this set. I want to have it fully ready. I even want to be able to lock the doors to it to re-open it when we need it. I want it ready before we even need one of those single beds and if we don't need it hallelujah."

The field hospital will house at least 2,000 beds. The National Guard and Army Corps of Engineers are assisting in converting the fairgrounds, Beshear said.

"The Kentucky National Guard is excited that we get to partner with the Army Corps of Engineers and the Department of Public Health in helping to plan and stand this up and I think a lot more information is going to follow in the coming days and state of how this is going to be an effective resource for the state," Major Stephen Martin, Director of Public Affairs for the Kentucky National Guard, said Thursday.

Major Martin said the Department of Public Health will be the lead on the operations, to coordinate with hospitals if needed. Right now, he said the plans are still in the works.

At this time, local hospitals are not at capacity. The governor also mentioned using a Lexington hotel as a hospital.

Beshear also requested that people donate personal protection equipment, specifically gloves, as the demand for PPE continues to rise during the current pandemic.

During his press conference, Beshear said there are currently 770 cases in the state as of 5 p.m. April 2. There were 100 new cases in the past 24 hours.

Beshear said there are 11 new deaths. This number does include one death that was previously reported by Mayor Greg Fischer on April 1.

RELATED: 'We will get through this together' | 10 things Gov. Beshear wants Kentuckians to do to beat COVID-19