Beshear: Kentucky to start early stages of reopen in May 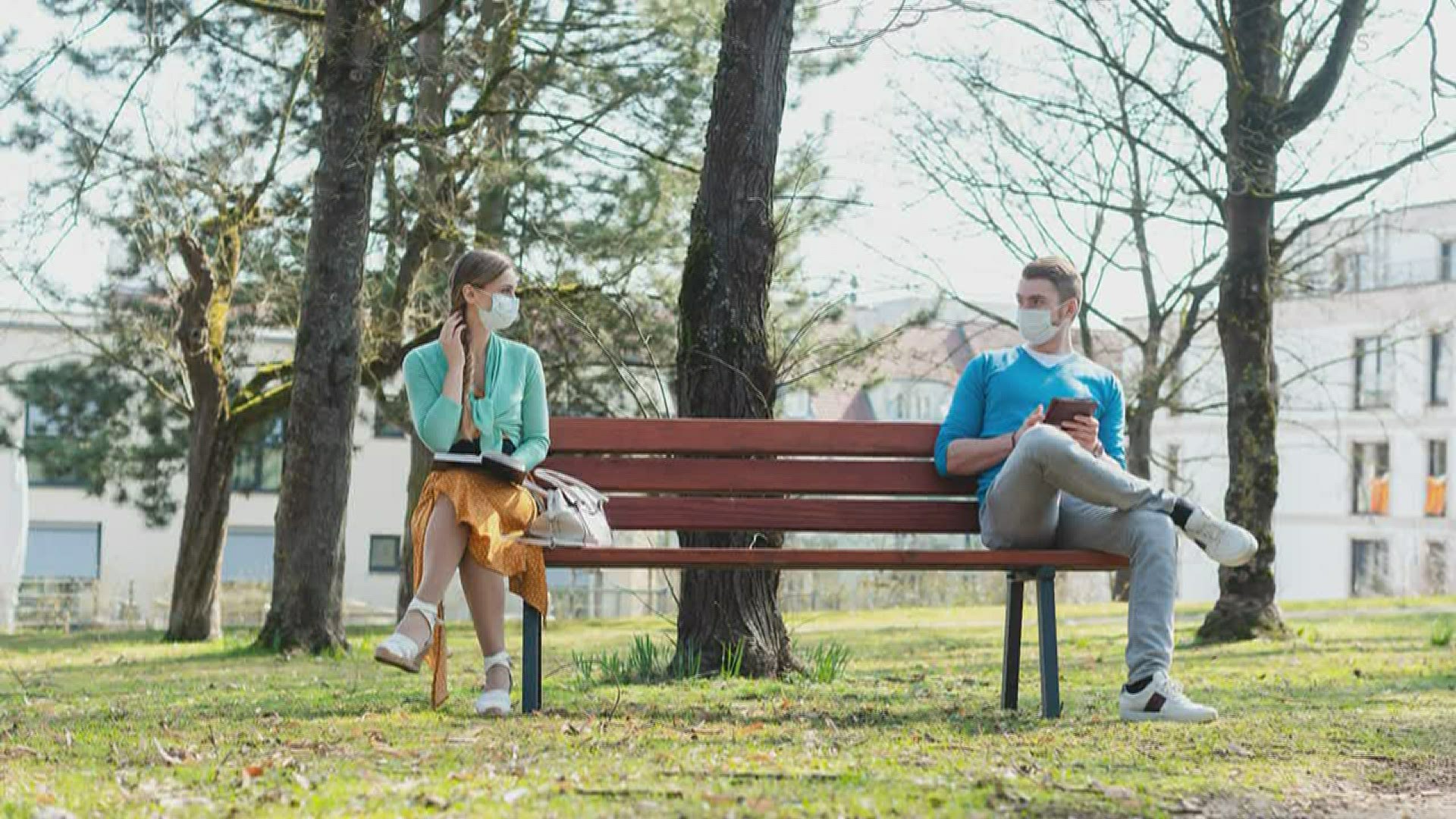 FRANKFORT, Ky. — Kentucky Governor Andy Beshear said the state is still not ready to reopen, but he hopes the beginning stages of reopening can take place in May.

Beshear and Kentucky Department for Public Health Commissioner Dr. Steven Stack detailed benchmarks for the state to fully reopen, based on the White House's prerequisites. Those benchmarks are as follows:

The White House's benchmarks suggest states should see 14 days of declining results before entering phase one of reopening. Both Beshear and Stack said Kentucky is at a plateau, but has not seen two weeks on a declining slope at this time.

Beshear said the state's testing and tracing is not near where it needs to be to meet benchmarks.

Stack said the state currently has 15 machines that can only take one test per county at this moment. Beshear said money from the CARES Act will go into contact tracing staffing.

"Where we are today versus where we were three weeks ago has significantly changed," Beshear said of current PPE in health care systems across the state.

4. Ability to protect our at-risk population

Beshear said places like senior living facilities and prisons are the most at-risk populations, and the state must be able to protect those populations before easing guidelines.

5. Ability to social distance and comply with CDC guidelines

Some businesses, Beshear said, will be able to open earlier as they are more able to comply with CDC guidelines.

Beshear did mention places like salons that can limit customers would be able to open earlier than places that host large events, like basketball games or concerts.

"Every industry is very different," Beshear said. "Things are going to open faster if they're able to comply with CDC guidelines."

6. Preparedness to deal with a possible future spike

The White House's guidelines said communities might see future spikes in cases as they work to reopen their economy. Beshear and Stack said they want to ensure the state can deal with any possible spikes before being ready to open.

Beshear said he does think the state may not see a need for field hospitals in Lexington and Kentucky, but they are there to prepare as other states have seen spikes quickly.

Hospitals, Beshear said, will need PPE not only for their standard supply chain, but also for a possible spike.

7. The status of vaccines and treatments

"The closer we get to a vaccine or a very effective treatment...that can change the world in a moment," Beshear said.

Stack said they do not expect a vaccine until 2021 at the earliest, and they believe treatments will take months to be approved. Still, Beshear said treatments are "how we get back to something more resembling our old normal."

Beshear did not say the state had to reach all benchmarks to begin the process of reopening the state economy, and said he expected to begin "loosening" restrictions, specifically in health care before May.

Then, Beshear said the state can hope to slowly begin the process in May.

RELATED: Kentucky, Indiana partner with 5 other states to reopen economies