What's the difference between COVID and cold allergies?

Veronica is a mother of four. One of her kids is asthmatic, so a common cold kept him in the hospital for several days. 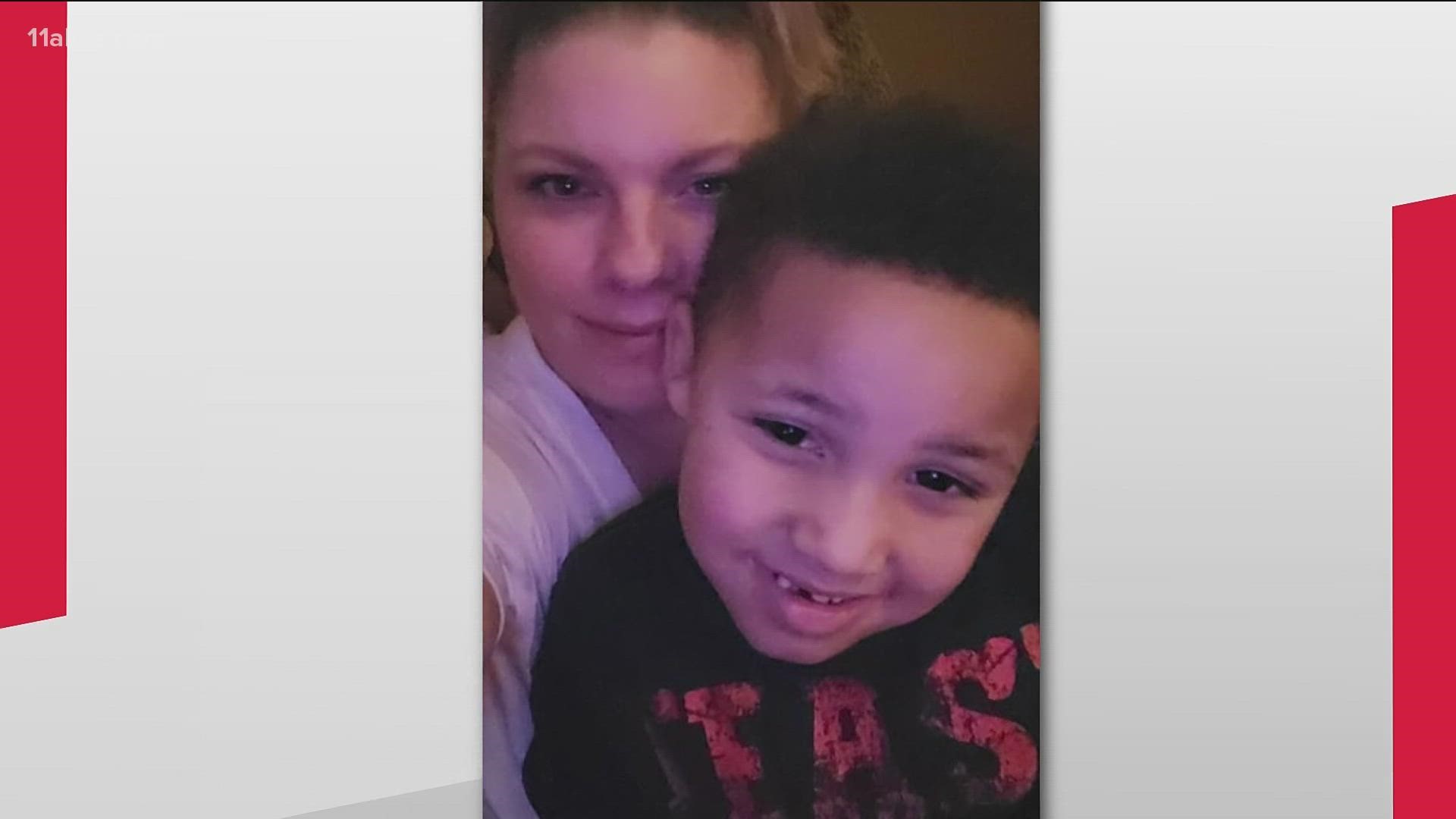 ATLANTA — Flu season is around the corner, at a time when COVID-19 cases in children have been rising. Hospitals are seeing many cases of patients with COVID-19 but also the common cold, especially in children.

Now, the concern is how to differentiate between the flu, the common cold, allergies, and COVID-19. Some parents with immunocompromised children worry that it'll get tougher to protect children from all of those.

Veronica is a mother of four. One of her kids, Hansel, is asthmatic, so a common cold can take a toll on him more than on a child who isn't immunocompromised.

Before the pandemic, hospital visits were routine for six-year-old Hansel.

"When he was in pre-K, he missed 100 days of school, all excused, because he was in the hospital seeing doctors," she said. "A cold for him can turn into pneumonia. I wouldn't even want to imagine anything else.”

Veronica credits mask-wearing and social distancing for why her son has managed not to get sick the past year.

Veronica said Hansel started getting sick again when the school year started and last week, he spent four long days in the hospital.

“The way that he was struggling to breathe... I was scared. You know, my baby, he can't breathe, he can't talk. He's barely alert," she said. "You know, they're giving him treatment after treatment, and the treatments aren't helping. So, I didn't know what it was.”

Last Tuesday, Veronica says her first grader's oxygen dropped to the 80s, so they rushed him to the hospital, where he tested negative for COVID-19.

"He was struggling to breathe; you could see his chest caving in, where his ribs are because he couldn't breathe. We had to rush him to the hospital. He had his X-ray clear. He didn't have pneumonia but he had what is called rhinovirus, which is just like the common cold," she said.

Veronica is tackling a full-time job, motherhood, and making sure Hansel stays healthy.

He was sent home Saturday after spending four days in the hospital and still has to take breathing treatments every four hours for 30 days.

She posted updates on Facebook and noticed many moms were going through something similar.

“Let moms know that they are not alone," Veronica added. "This situation this time was brought on so quick. I've never seen this coming.”

Last year, Veronica kept all four of her kids home from school. She says she worried about Hansel's health and her other child, who has a learning disability.

This year, she's trying to work with her child's school district to see how they can safely return; a similar concern for many parents across the nation.

"That is something I'm battling with right now because, unfortunately, there is no protection or no rules or nothing set forth within the school system that does help with those who are fragile. So, the school is working with me," she said.

Georgia is starting to see a drop in COVID-19 cases among school-aged children. For the past month, kids 10 to 17 years old had the highest number of new cases. But over the course of the past week, those numbers started falling.

Now, young adults between 18 and 29 are leading the way for the newest cases.

“Luckily, I know what to look out for now. So always catch it early to where he doesn't have to be hospitalized," Veronica said.

RELATED: VERIFY: COVID-19 or allergies? How to tell the difference between symptoms

So how can you differentiate COVID-19 from a cold or allergies?

According to the Mayo Clinic, allergies and a cold won't give you nausea, diarrhea and you won't vomit, whereas those are all possible with COVID-19.

Allergies also won't give you a fever, while COVID-19 usually does.

Getting a COVID-19 test is always the best way to check and see, especially during flu season, where both viruses have similar symptoms.