One person in Jefferson County, another in Fayette and one in Harrison County have tested positive for COVID-19. More tests are being done to confirm. 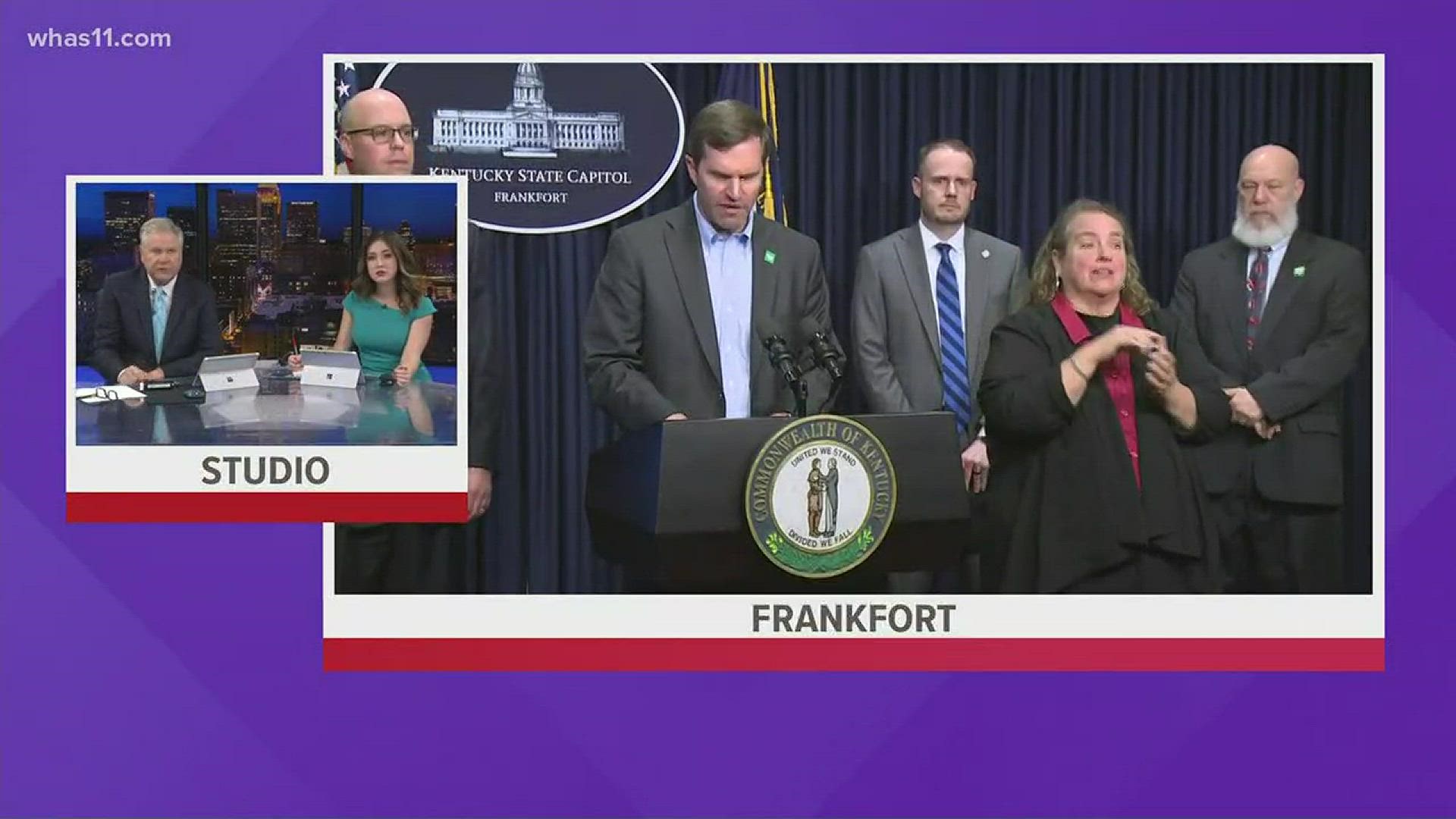 Late Thursday, Beshear posted an update on Facebook that confirmed a third positive case of coronavirus.

"In addition to the two new positive #COVID19 tests today in Jefferson and Fayette counties, we had one additional positive test from Harrison County. We also had 51 negative tests from our lab and others."

Both of those people are isolated, one at a hospital and another at home.

Humana did confirm to WHAS11 that a Louisville-based employee did test positive, and Beshear said they were awaiting a second test to confirm.

WHAS11 will continue to update this story with more information when it is received. 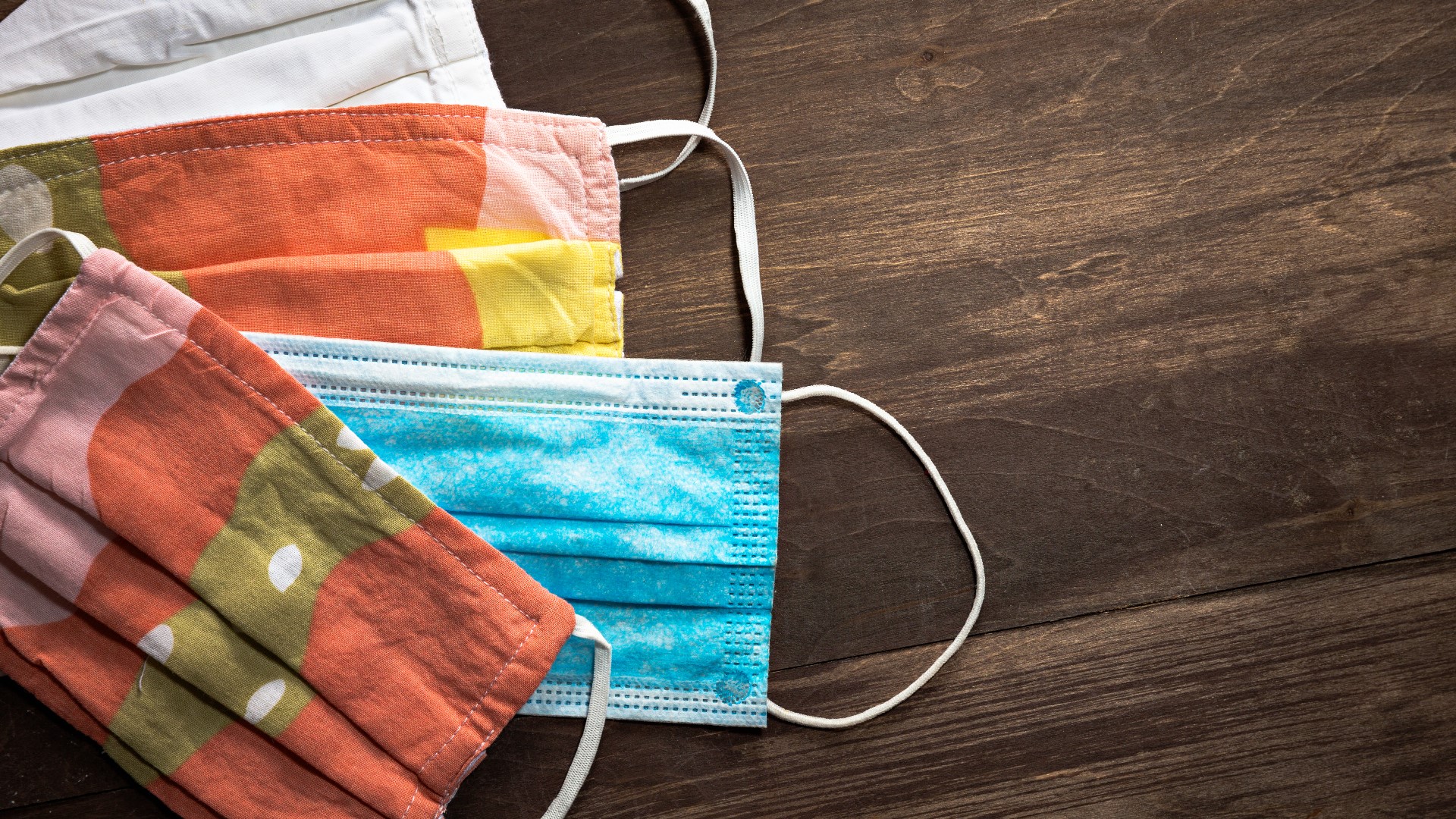