Officials say they are the first people in the U.S. to be charged with making phony applications for loans under the Paycheck Protection Program. 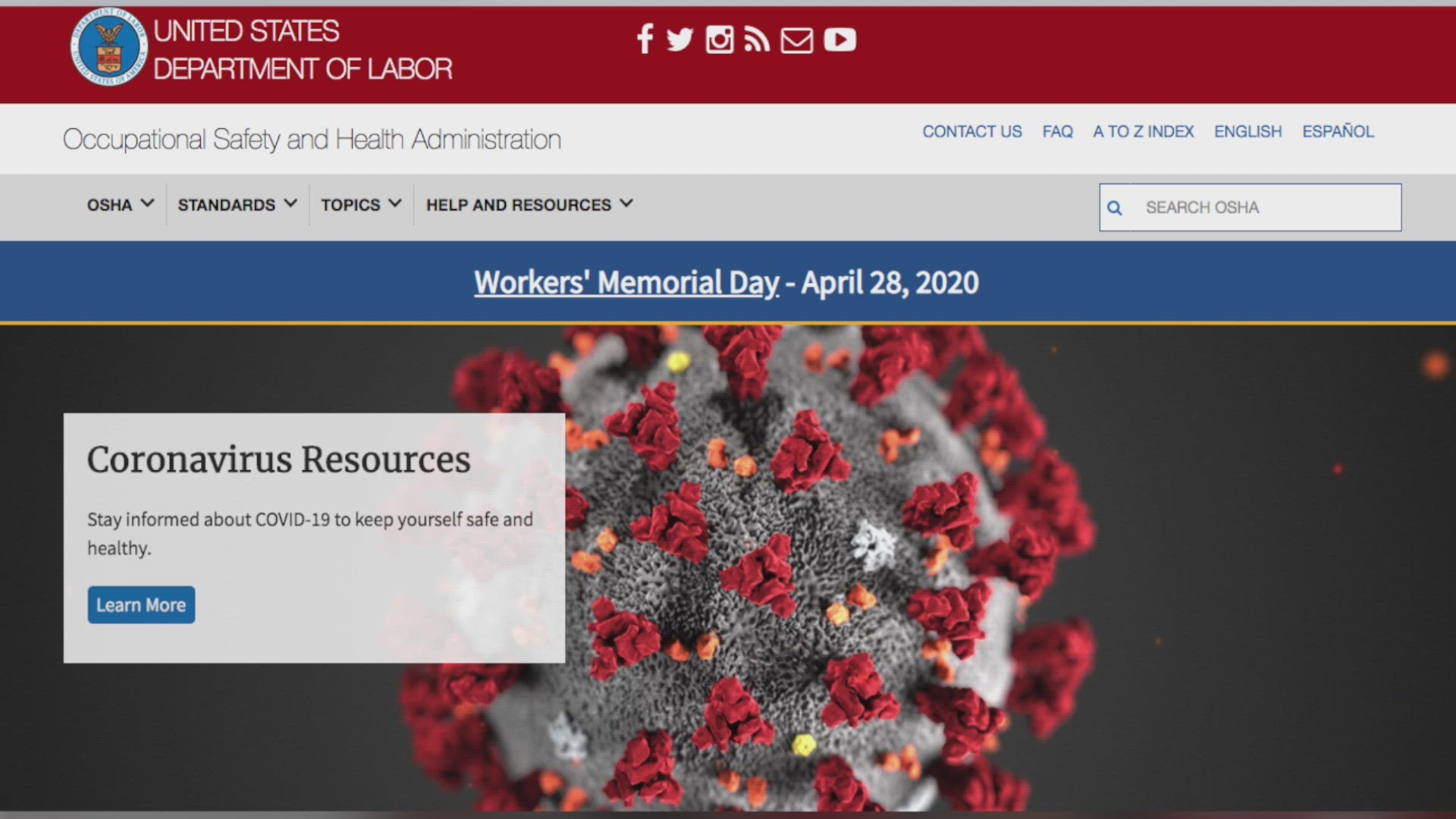 PROVIDENCE, R.I. — Two businessmen have been charged with fraudulently seeking more than a half-million dollars in forgivable loans designed for businesses struggling because of the coronavirus pandemic, federal authorities said Tuesday.

They are the first people in the U.S. to be charged with making phony applications for loans under the Paycheck Protection Program, officials said.

David A. Staveley, who also goes by Kurt Sanborn, of Andover, Massachusetts, and David Butziger of Warwick, Rhode Island, are accused of claiming they needed to pay employees at businesses affected by the virus crisis, when in reality their businesses were not operating before the pandemic began and had no employees on the payroll.

“Tens of millions of Americans have lost their jobs and have had their lives thrown into chaos because of the coronavirus pandemic," Rhode Island U.S. Attorney Aaron Weisman said in an emailed statement. "It is unconscionable that anyone would attempt to steal from a program intended to help hard working Americans continue to be paid so they can feed their families and pay some of their bills."

RELATED: Somber Congress, many in masks, pass almost $500B more in coronavirus aid

Authorities say Staveley sought nearly $440,000 in loans claiming that he needed to pay dozens of employees at three restaurants he owned. However, two of the restaurants weren't open before the pandemic began and he didn't have any connection to the third restaurant he claimed to have owned, authorities said.