'Is she ever going to walk?' Taylorsville family providing comfort to others faced with Clubfoot

Clubfoot is present in one out of every thousand births and and can be easily corrected, but it takes a lot of time and patience. 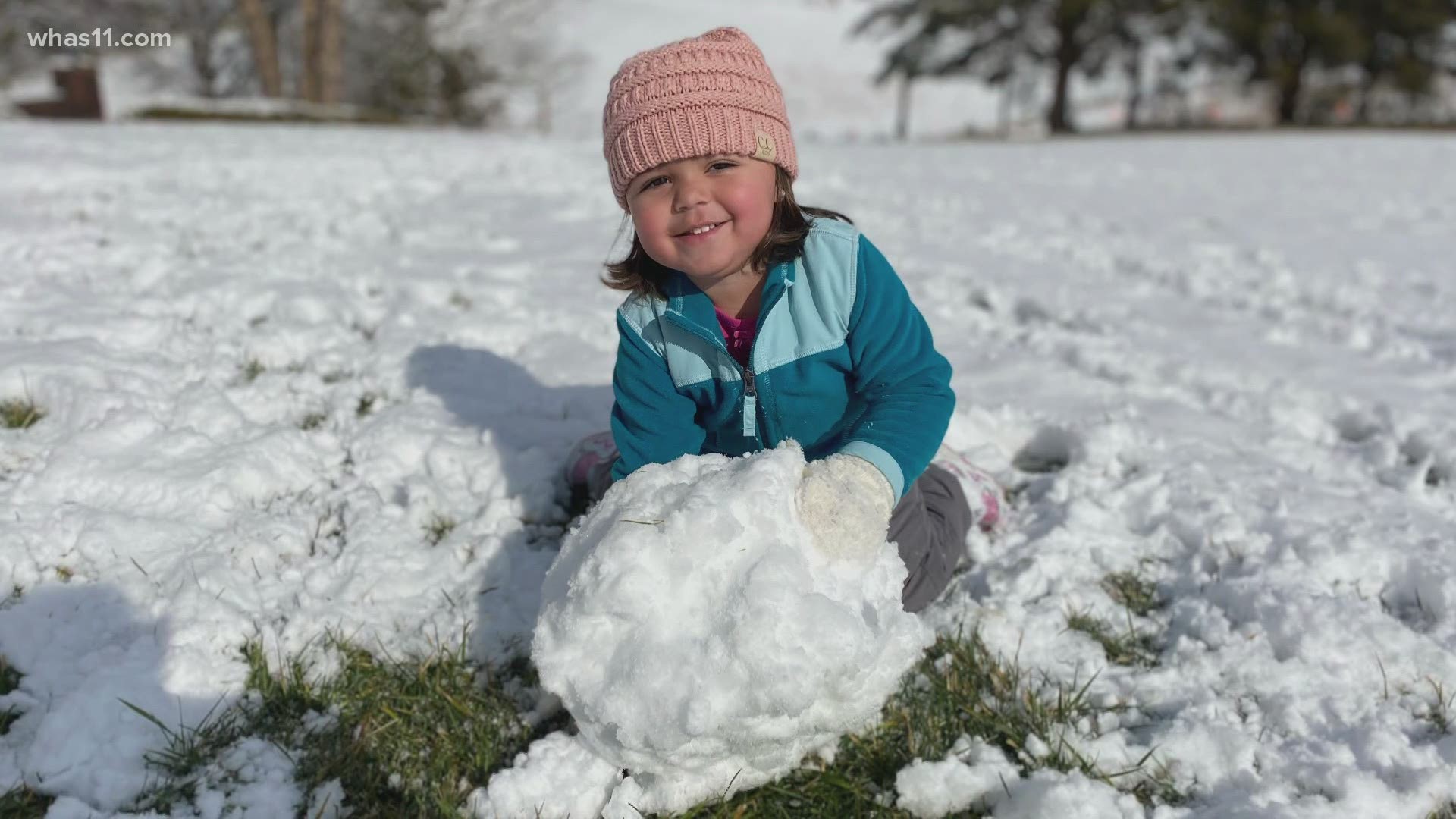 TAYLORSVILLE, Ky. — Devin Naik is a Labor and Delivery nurse at Norton Women’s and Children’s Hospital, so she’s seen her share of ultrasounds and babies. She also has three of her own.

During her youngest daughter’s ultrasound a little more than three years ago, a doctor found a congenital deformity she knew little about. It's called Clubfoot, or in her baby, Mila's case, Bilateral Clubfoot, affecting both feet.

“It results in the foot being in a stuck down, turned position, and the foot's curved in on itself," Dr. Jed Moyer, with Norton Children's Orthopedics, said.

“You immediately think, 'Is she ever going to walk? What’s her quality of life going to be?'” Naik said. "You feel that guilt and did I do something wrong? It is something I caused?”

Dr. Moyer says Clubfoot is present in one out of every thousand births and is easily corrected with time and patience.

“It’s probably the most rewarding thing I do," he said.

Clubfoot used to be corrected through extensive surgery, but today, doctors use the Ponseti Method. Over time, doctors stretch the foot and use a plaster cast, to hold it in position. It’s one of Dr. Moyer’s specialties. He runs a Clubfoot clinic two days a week, where he sees anywhere from 10 to 20 patients during that time.

“What we ask of these families isn’t easy. It’s challenging. It’s boots and bars and for a really long time," Moyer said.

“He was like, 'It’s going to be hard once she’s uncomfortable and hurting,'" Naik recalled.

For baby Mila, the casting started three weeks after birth and continued for the next two months. She also went through a minor surgery involving the Achilles tendon called a tenotomy.

Every week, she received a new cast, slowly correcting the position of her feet. For the next several years after that, Mila would wear a corrective brace on each foot.

“There’s a bar connecting them, so she has to move her feet together. She can’t move one independently," Naik said. “In the morning, she’ll yell for me when she wakes up. ‘Mom!’ And I’ll go upstairs and take her boots off.”

The braces were worn for 23 hours a day for the first three months. From then on, they'd be worn only during the night, a routine critical to a successful treatment.

If Mila can keep the braces on until she’s about 5 years old, the likelihood of recurrence is 10 percent or less.

Credit: Devin Naik
Mila's Clubfoot Journey: Before treatment vs. after

“The outcomes and treatment for this, is highly successful," Dr. Moyer said. "The truth is, if you didn’t treat the feet at all, they would still walk, even if their feet were upside down. But they don’t have to do that. We can make these feet better.”

Today, Naik is able to use her experience while on the job, to help bring awareness and comfort to other families who may be faced with the same deformities.

“The other nurse will ask me to pop in the room and just chit chat with them, answer any questions," Naik said.

Mila will be three in the spring. Known as Naik's 'wild child,' she loves to swim and play in the snow.

“With the right treatment, they’re still going to be as any other baby and today, if you met her off the street, you wouldn’t even know," Naik said.