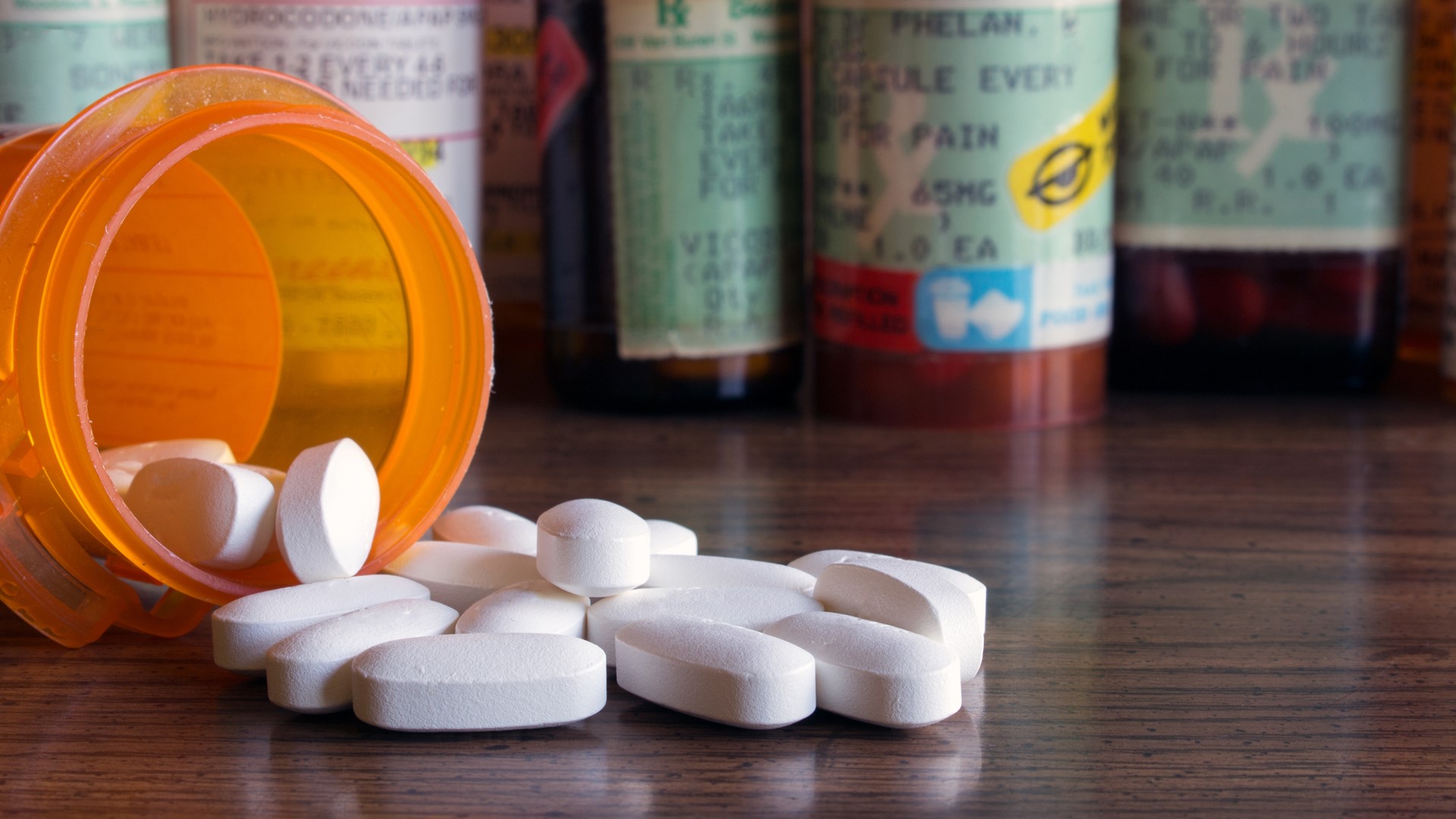 LOUISVILLE, Ky. — With the COVID-19 shutdowns of 2020, in many cases we are just now learning the true impact on lives.

Some of it was a worrisome expectation.

"Fatalities and increased use of substance," said Michael Rose, a Louisville therapist at The Morton Center.

On Wednesday, we learned about some of the major spikes in drug overdose deaths across the country–a record 93,000 in the U.S. last year. And Kentucky saw a higher percentage increase than the majority of other states.

"It got a lot worse because we didn't have a way to get ahold of anybody," said Brandon Thomas, who sought out professional help at The Healing Place in Louisville after a long battle with alcoholism.

Thomas lived it, eventually checking himself in last summer during the pandemic's first peak.

Thomas made it out better, and now in recovery, he's working as a mentor for others going through similar struggle.

"The pandemic changed the way people were getting their drugs because they couldn't get what they were used to, so they switched to something else," Thomas said. "I knew for a fact I wasn't going to deal with myself sober."

Kentucky ranked as one of the states hit hardest, seeing more than a 50% increase in overdose deaths between 2019 and 2020, according to the CDC.

People like Brandon Thomas tell us there's a misconception that a person is at their lowest point, or rock bottom, when an overdose death happens. They say in reality, it can happen at any time, especially given everything this past year has brought.

"A lot of people when they go back to using, they go back to what they stopped with, and their body is not ready for that -- and once you [realize], it's over," Thomas said.

Meanwhile, down the road at The Morton Rehab Center, workers there have seen similar trends.

"A proliferation of accidental overdoses, and of course fentanyl being a key ingredient," Rose said.

But these numbers were already climbing before COVID.

"I don't know if anyone has tapped into a solution, a cure-all, or a [true] fix to the problem," Rose said.

When WHAS11 asked if there's anything the community can do better, Rose said simply: Work to eliminate the stigma.

"This affects all of us, the neighbor down the street, the person sitting in the pew next to me at church," Rose said.

This all in order to pursue a more welcoming environment than 2020's and move forward.

Both The Healing Place and The Morton Center are non-profit services, offering programs for anyone battling with addiction who walk through their doors. They both say financial constraints won't be an issue for those who seek help with them.