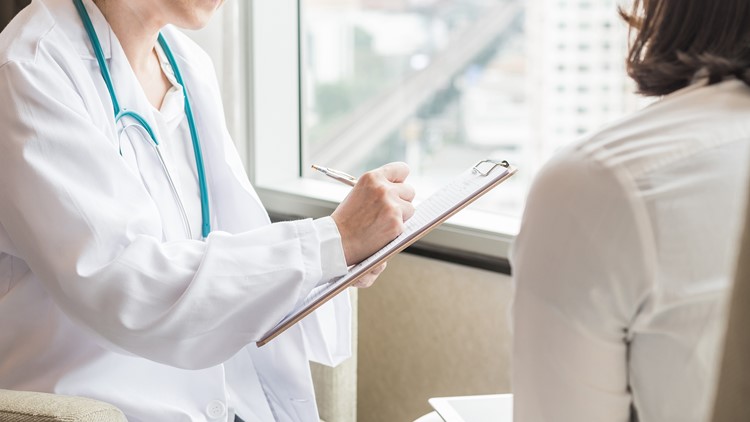 INDIANAPOLIS (AP) - Two Indiana women who died last month are among only a handful of American women who have donated their uterus so that other women might have a chance to give birth to their own children.

Indiana Donor Network organ services director Sherry Quire told the Indianapolis Star that the two organ donations join only six others nationwide. And it is not without controversy.

Their identities and the recipients' are confidential, and Quire declined to say if the recipients live in Indiana. Uterine donation by live donors has been done for years, but the use of deceased donors is a relatively new medical practice.