Autopsy reports in police-involved deaths may not lead to charges, convictions. Here’s why.

The determination of criminal involvement is up to police and prosecutors to decide. 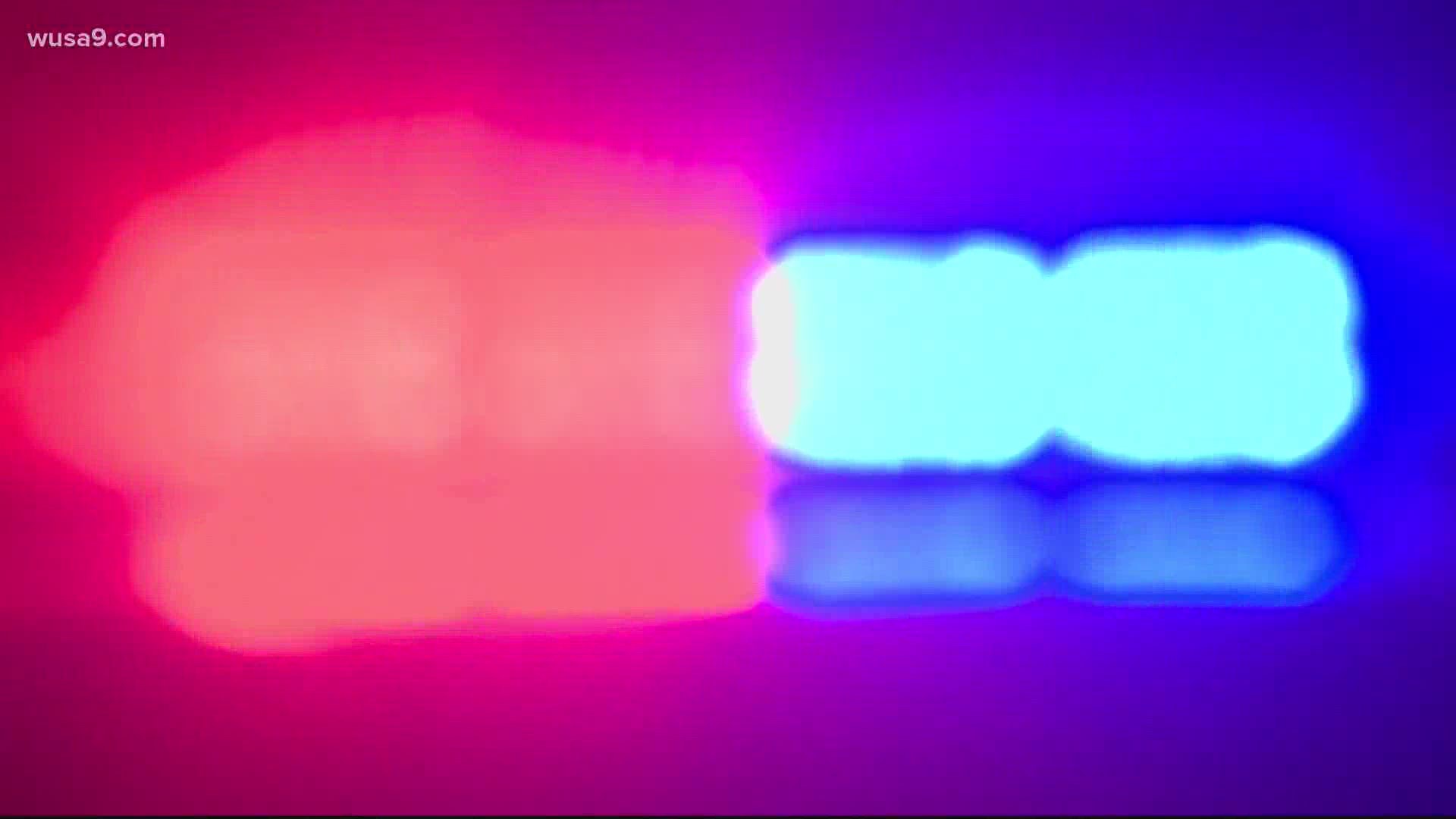 WASHINGTON — Autopsy reports can reveal important information about how and why a person died.

The information from medical examiners has come into the spotlight as thousands seek justice for Black people who died at the hands of police across the country.

George Floyd, Breonna Taylor, and Rayshard Brooks are the most recent people thrust into the spotlight after each was killed at the hands of police in separate incidents in 2020.

Autopsy reports for Floyd and Brooks revealed their deaths were homicides, and officers in each case have been arrested and charged with crimes.

In Taylor’s case, an autopsy was done, but the findings of the report are not public. Additionally, none of the officers in Taylor’s case are currently facing criminal charges.

The manner of death could be classified as natural, accidental, suicide, homicide or declared undetermined. 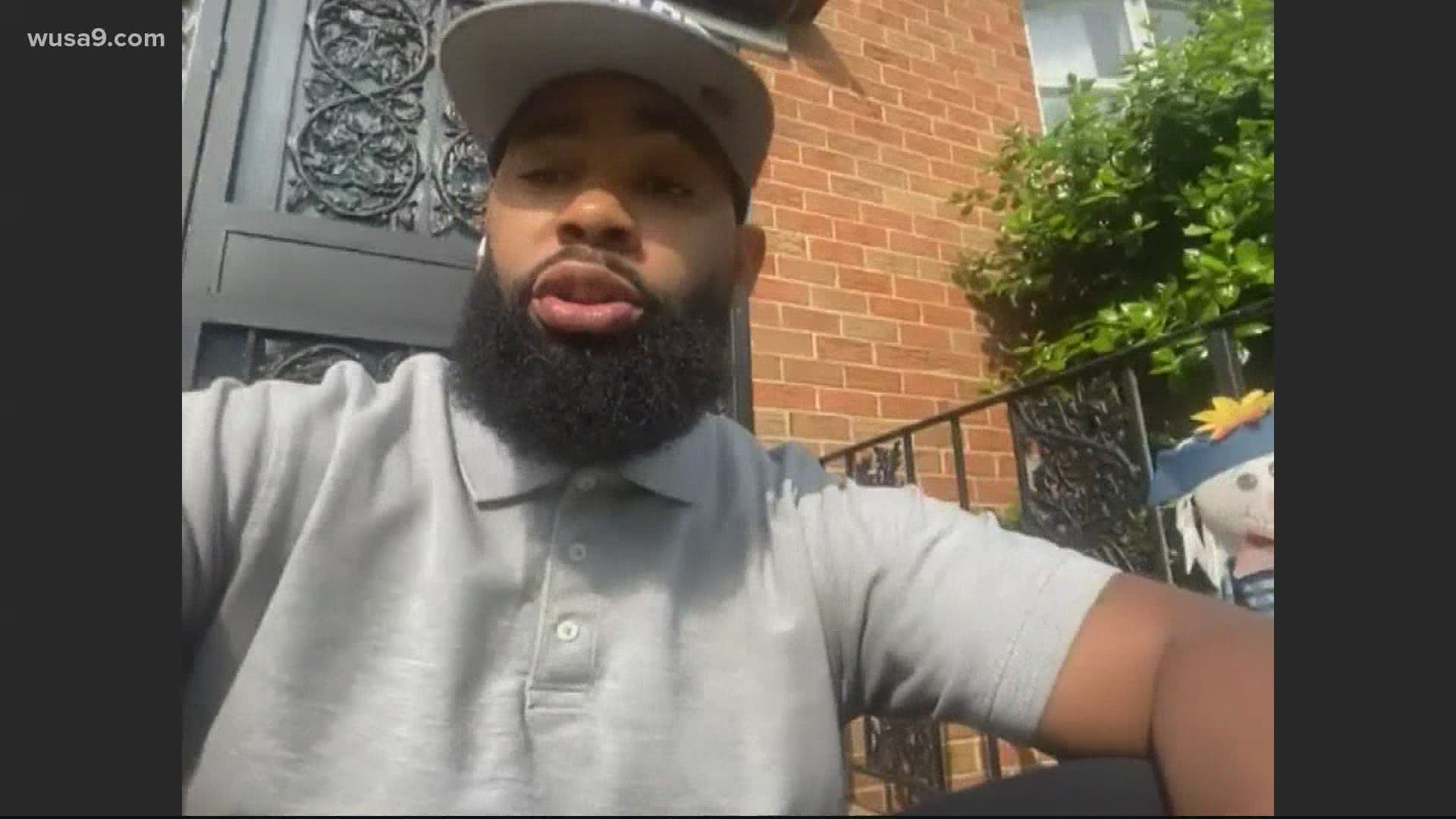 “So, if one person injures another and the injury causes death, that is by definition a homicide. Our use of the term homicide does not require that a criminal act occurred,” Dr. Arden explained.

The determination of criminal involvement is up to police and prosecutors to decide.

For example, in Freddie Gray’s case from Baltimore in 2015, he was arrested and injured in police custody.

Gray later died in the hospital in April that year.

By May, six officers were charged, and Gray’s autopsy results declared his death a homicide in June.

One officer had a hung jury, a judge found a second cop not guilty on all charges, and all charges were dropped for the remaining officers.

“The medical examiner is not determining through the investigation and autopsy whether a crime has occurred, but the medical examiner may well produce findings in the autopsy that are useful for the pursuit of criminal charges,” Dr. Arden told WUSA9. “The findings and the interpretations may be useful to the defense as well.”

Dr. Arden was speaking in general about medical examiner practices and not about specific cases.

He explained while autopsy reports can reveal a lot of information about what led up to someone’s death, that information does not always mean that charges will follow.

Protesters have been in these streets day after day not only calling for charges against officers in killings of unarmed people of color but for the courts to follow up with convictions.

RELATED: Where are the good cops? | Reese's Final Thought