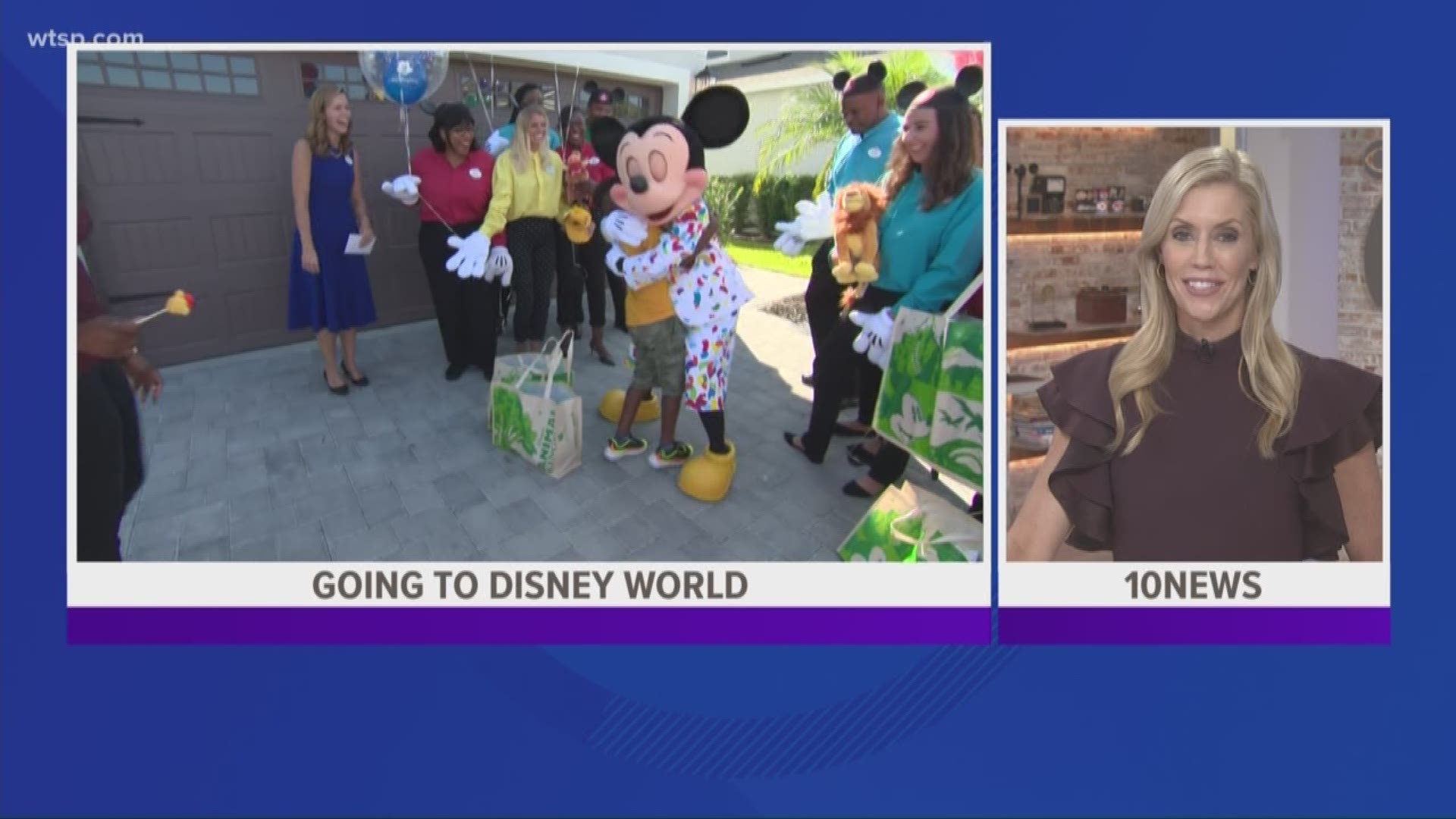 JACKSONVILLE, Fla. — Jermaine Bell, 6, had been saving his money for a dream trip to Disney World for his seventh birthday. But, when Hurricane Dorian took aim at the Carolinas, he used his savings to help feed those evacuating.

He bought hot dogs, chips and water and served about 100 people last week while he was visiting his grandmother in South Carolina.

Now, Disney is thanking Bell and his family by surprising them with a trip to Disney World.

Disney Parks Blog said Bell celebrated his seventh birthday Sunday with a surprise visit from Mickey Mouse and several Disney cast members. He and his family are headed to the Orlando parks after all.

Cast members said the family will go on a VIP vacation later this month.