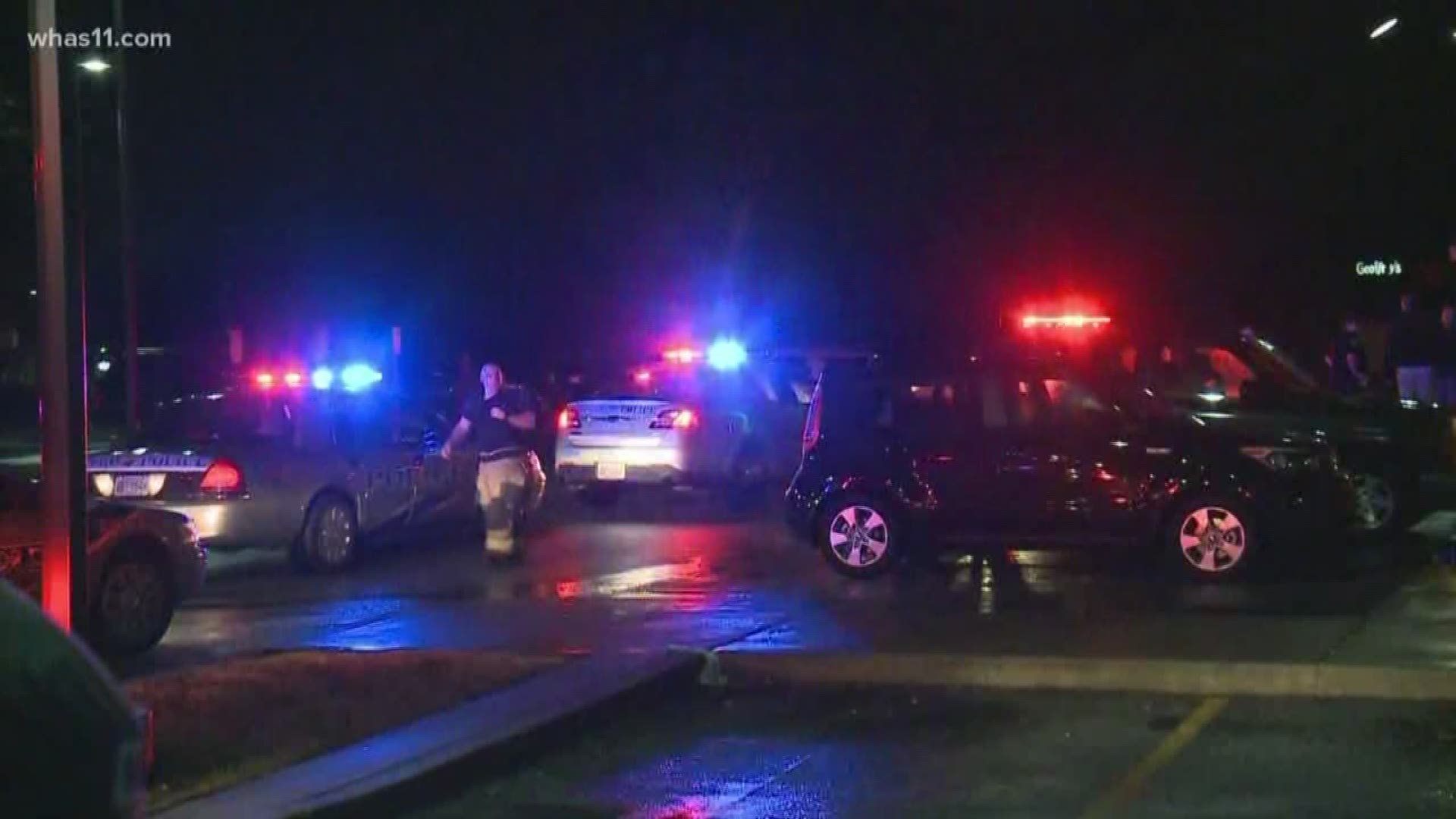 LOUISVILLE (WHAS11) -- The family of a man shot and killed inside an Okolona Olive Garden is speaking.

A spokesperson for the family said the family believes the shooting was a hate crime.

Jose Munoz died on Saturday, Feb. 23, after a confrontation at the restaurant.

"From what we gathered, we truly believe in our hearts from what we've heard that this is a hate crime. There's no other need for it," Munoz's sister in law Donna Munoz said. 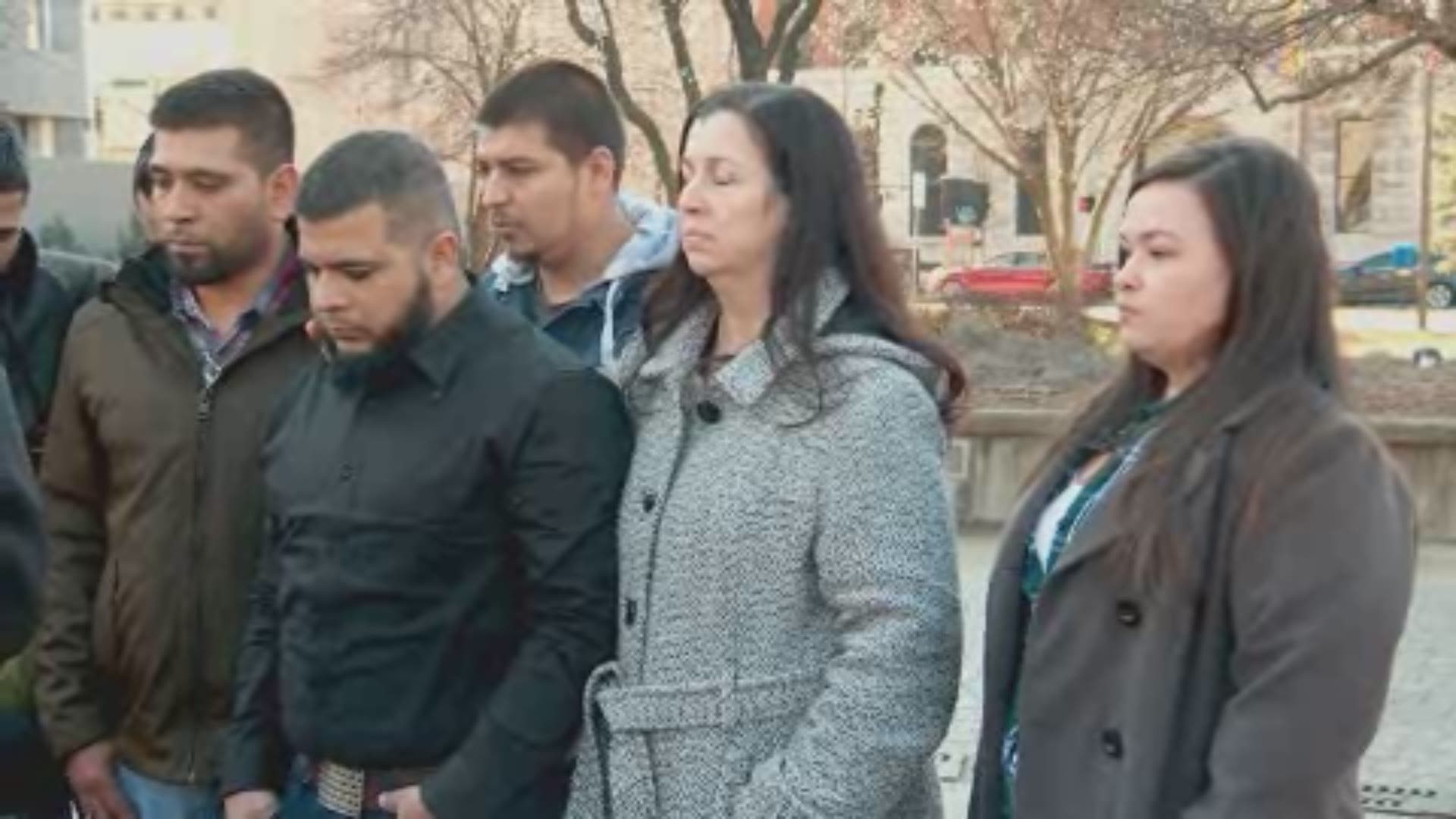 “The person charged with his death started hollering out all of these racial epithets and just degrading him, and then pulled a weapon out and shot Mr. Munoz,” Christopher 2X, a spokesperson for the family, said.

Christopher 2X said it started when a 4-year-old, with Jose Munoz's group, bumped into the accused shooter.

The family said he pushed her and then both parties started to argue. Munoz tried to intervene to diffuse the issue and that's when they said the racist comments and shooting happened.

Munoz's family said they are devastated by this situation.

Jose Munoz, 25, is originally from Mexico. But he was living with family in Sellersburg, Ind. He has been here for seven years.

A family friend Jessica Kennon said, "Jose was here to work for his son and provide a life for him, and he can't do that any longer."

"...Always smiled. Kind of on the shy side," Donna Munoz said.

The public is invited to a balloon release for Jose Munoz on Saturday, March 2, at 3:30 p.m. at the Jefferson Square Park, located in Downtown Louisville.

A Go Fund Me account is set up as well.