The Rolling Stones are officially coming to Louisville

The NO FILTER US Tour 2020 will come to Cardinal Stadium June 14. 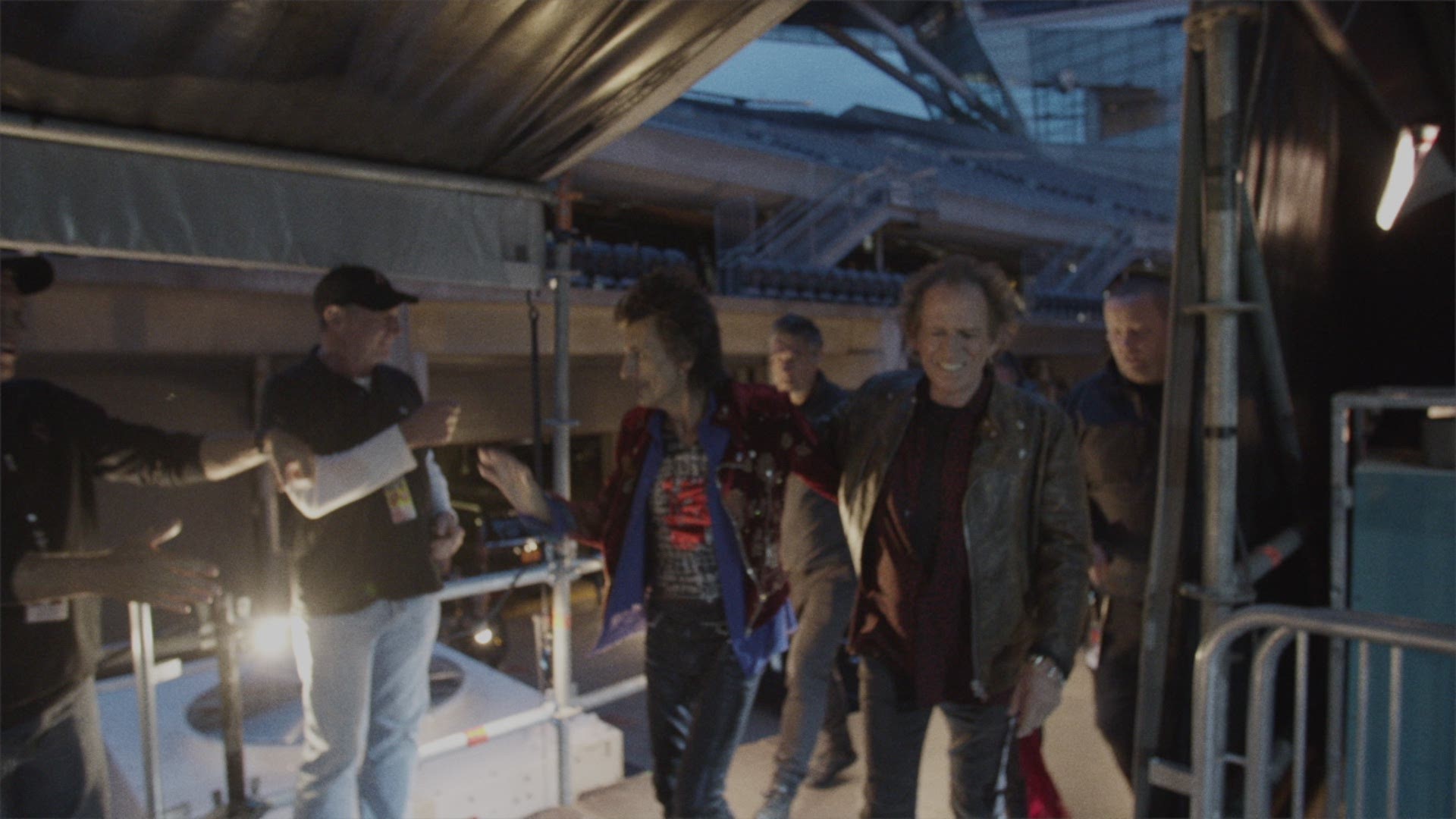 LOUISVILLE, Ky. — After mysterious signs have shown up across Louisville and Southern Indiana, The Rolling Stones have officially announced a tour stop in Louisville.

The band is heading to Cardinal Stadium Sunday, June 14 as part of their extended NO FILTER US Tour.

In 2019, The Rolling Stones had 15 North American stops, but Louisville and nearby cities were not included.

Similar billboards have shown up in Nashville, Cleveland and St. Louis.

Hamilton returns to Louisville for 2020-21 season