Snoop Dogg no longer coming to Louder Than Life

Louder Than Life announced the rapper has canceled all 2021 festival appearances, including the Louisville event. 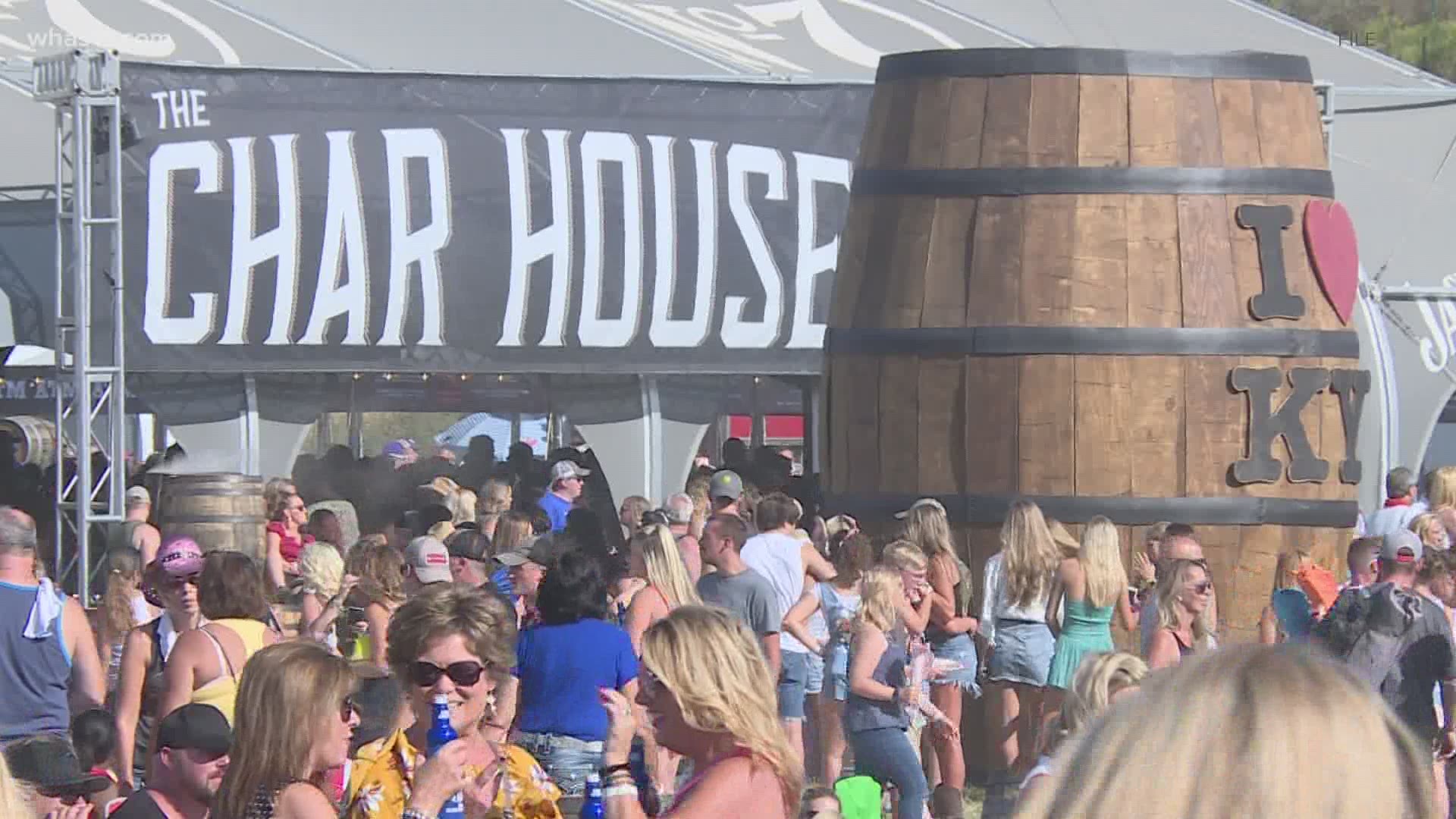 LOUISVILLE, Ky. — Snoop Dogg joins a growing list of artists pulling out of Louder Than Life.

Danner Wimmer Presents announced the rapper scheduled to perform Saturday is calling off all of his 2021 festival appearances, including next weekend's event.

"Loudmouths, we're bummed to report that @SnoopDogg is calling off all his 2021 festival appearances which unfortunately includes next weekend’s LTL performance," the festival said on social media. "With this news, we worked around the clock and were able to add [Falling in Reverse] to the stacked Saturday lineup."

Loudmouths, we’re bummed to report that @SnoopDogg is calling off all his 2021 festival appearances which unfortunately includes next weekend’s LTL performance. With this news, we worked around the clock and were able to add @FIROfficial to the stacked Saturday lineup. pic.twitter.com/My2hJxgfSo

Earlier this month, Louder Than Life announced Helmet, Hyro the Hero and Red Fang could no longer perform. Headliner Nine Inch Nails also canceled, saying: "When originally planned, these shows were intended to be a cathartic return to live music. However, with each passing day it’s becoming more apparent we’re not at that place yet."