The band will go to KFC Yum! Center as part of its inhale (exhale) tour Friday, Oct. 8.

The group, most recently named Billboard's Top Christian Artist of the 2010 decade, will go to KFC Yum! Center Friday, Oct. 8 amid their 30-city tour across the U.S. Singer Micah Tyler will join them.

Tickets for concert will go on sale Friday, May 14 at 10 a.m. both online at Ticketmaster.com and at the KFC Yum! Center Box Office.

This is the third musical act announcement from KFC Yum! Center since the pandemic. Country music artists Kane Brown and Eric Church are scheduled to stop in Louisville in 2022. 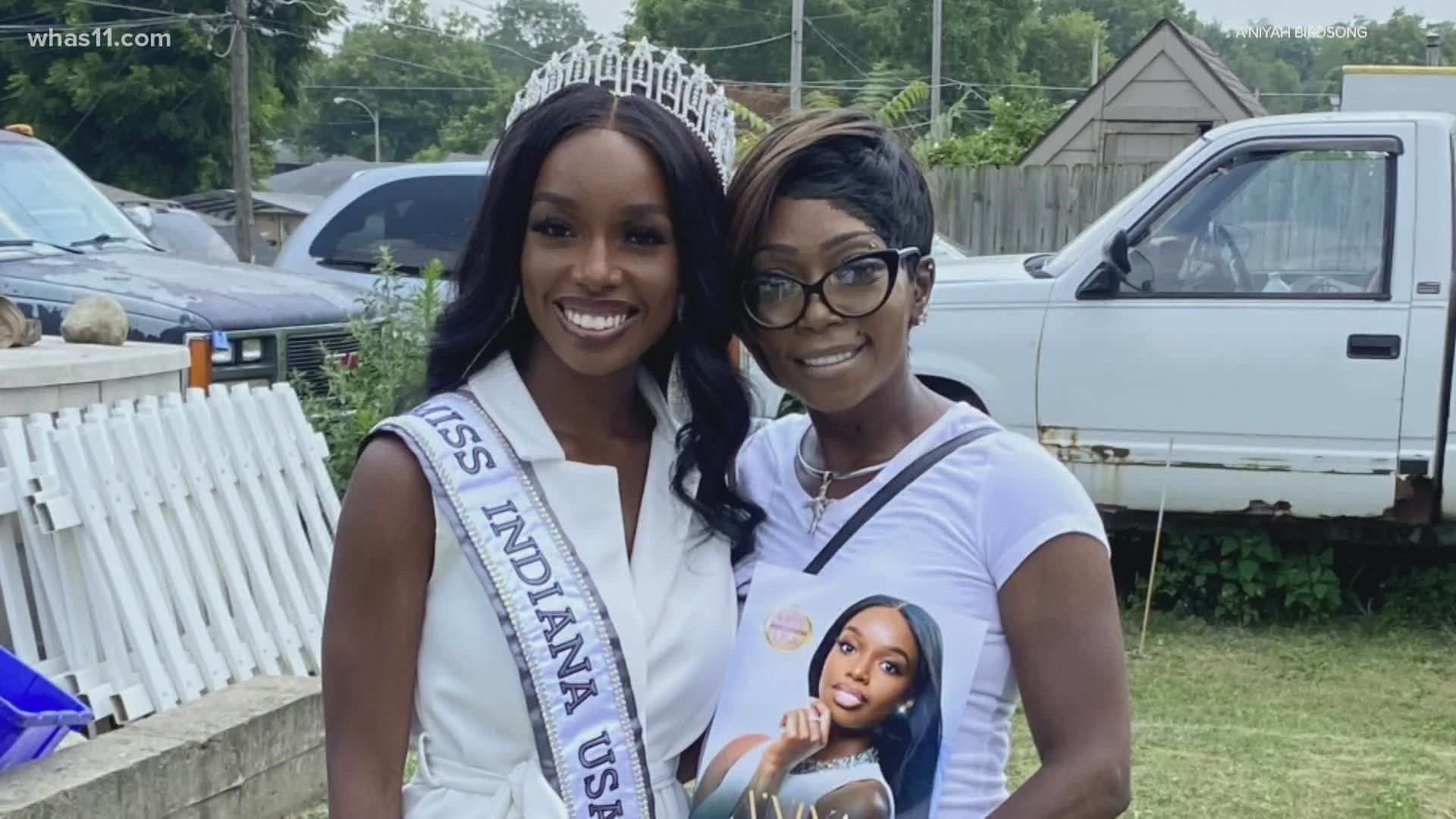