After his win, Jack Harlow announced he would donate his prize money to Kentucky's two black colleges, Simmons College of Kentucky and Kentucky State. 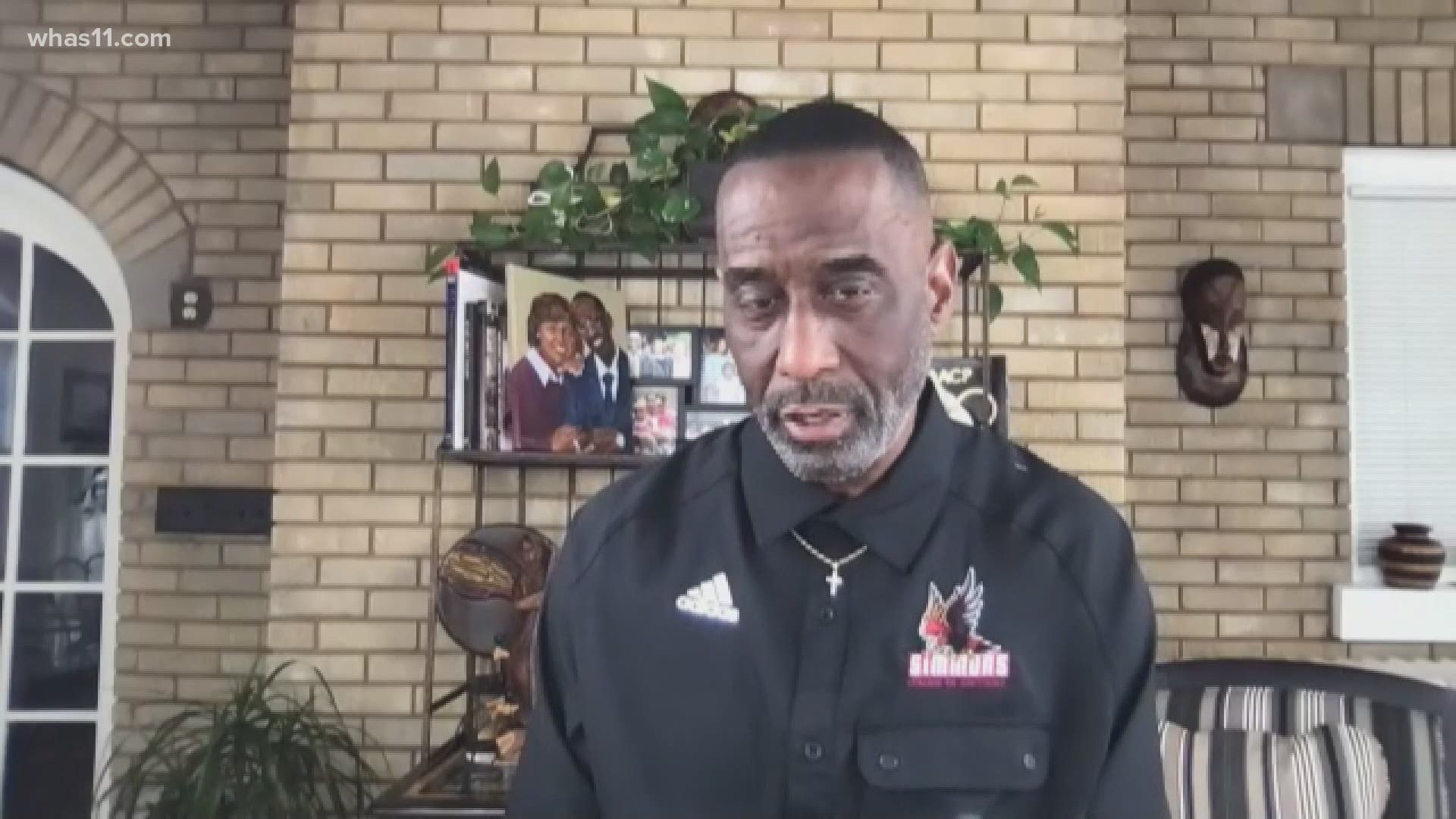 The two-on-two exhibition basketball game featured a $1 million prize with $500,000 going to their HBCU’s of their choice.

Harlow and Quavo of the Grammy-nominated group The Migos took on rappers 2 Chainz and Lil’ Baby for bragging rights.

The rappers put their best basketball skills to the test but Harlow and Quavo emerged as the winners with a score of 21-7.

“I’ll be donating $500K to Kentucky State University and Simmons College of Kentucky,” Harlow said on Twitter after his win.

"Investing in Simmons is an important initiative and for Jack Harlow to do this -- we never know the impact that one solitary gift may have not only on this generation but future generations," he said.

Cosby says the donation will go straight to the students through campus services, resources and tuition assistance.

Harlow is having the time of his life – he received a Best Rap Performance Grammy Nomination for “What’s Poppin’” and will host "Saturday Night Live" later this month.