Lil Baby garnered two Grammy nominations for his single "The Bigger Picture," a song released in the wake of the police killing of George Floyd.

The artist behind the No. 1 streamed album of 2020, My Turn, is bringing The Back Outside Tour with special guest Lil Durk to KFC Yum! Center Sunday, Oct. 10 at 8 p.m.

The two are expected to perform songs off their collaborative album, The Voice of the Heroes, which debuted at No. 1 on the Billboard 200 chart.

Lil Baby garnered two Grammy nominations for his single "The Bigger Picture," a song released in the wake of the police killing of George Floyd that provided proceeds to Black Lives Matter, The Bail Project and more organizations.

The tour, produced by Live Nation, kicks off Sept. 1 in Massachusetts and ends in West Palm Beach on Oct. 15.

Tickets go on sale to the general public starting Friday, June 25 at 10 a.m. at ticketmaster.com and the KFC Yum! Center box office. Prices starts at $39.50. 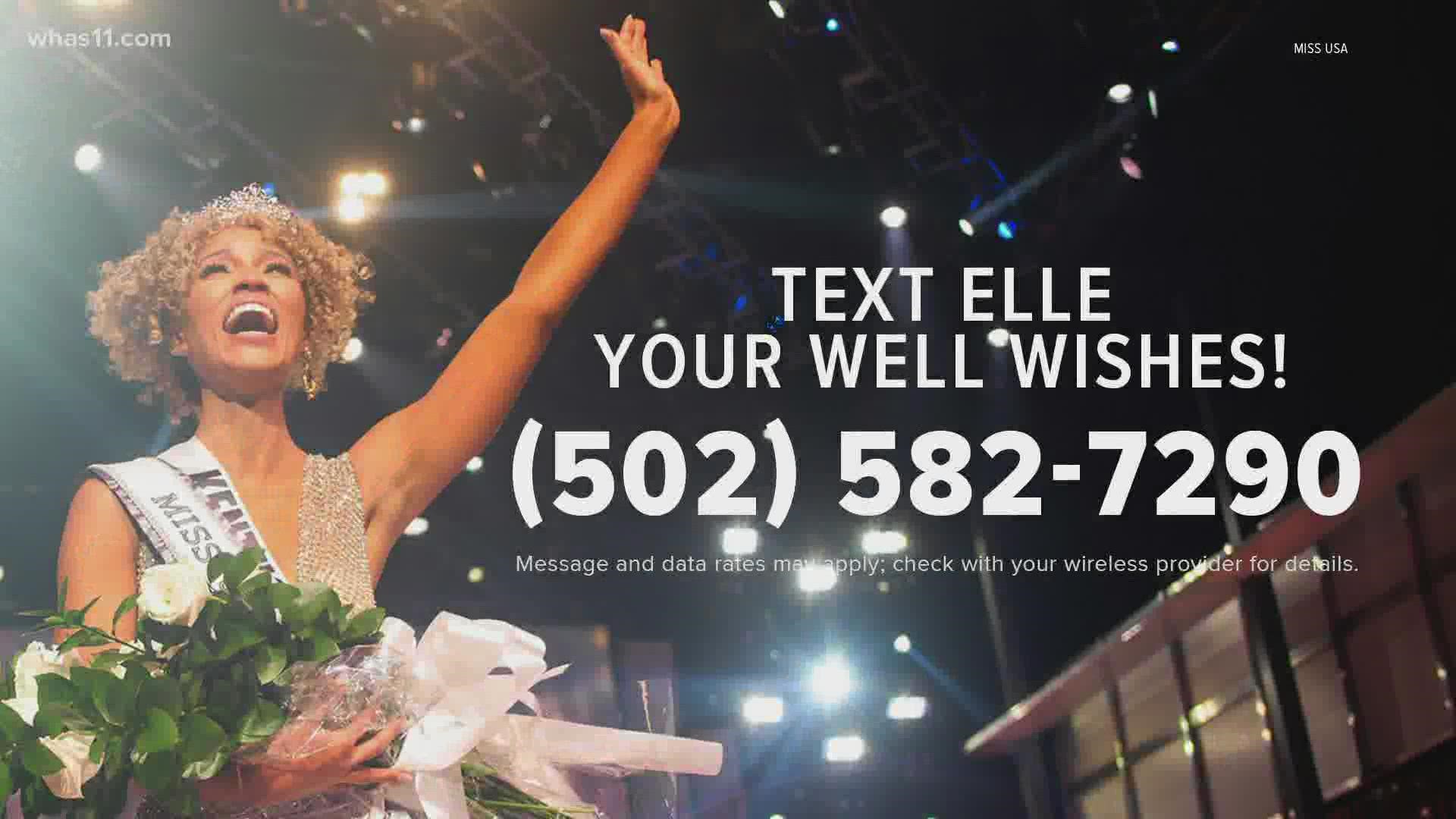