Kentucky native to perform during 2019 AMAs for American Idol hopes

Layla Spring will get a second chance at American Idol, performing during the AMAs on WHAS11. 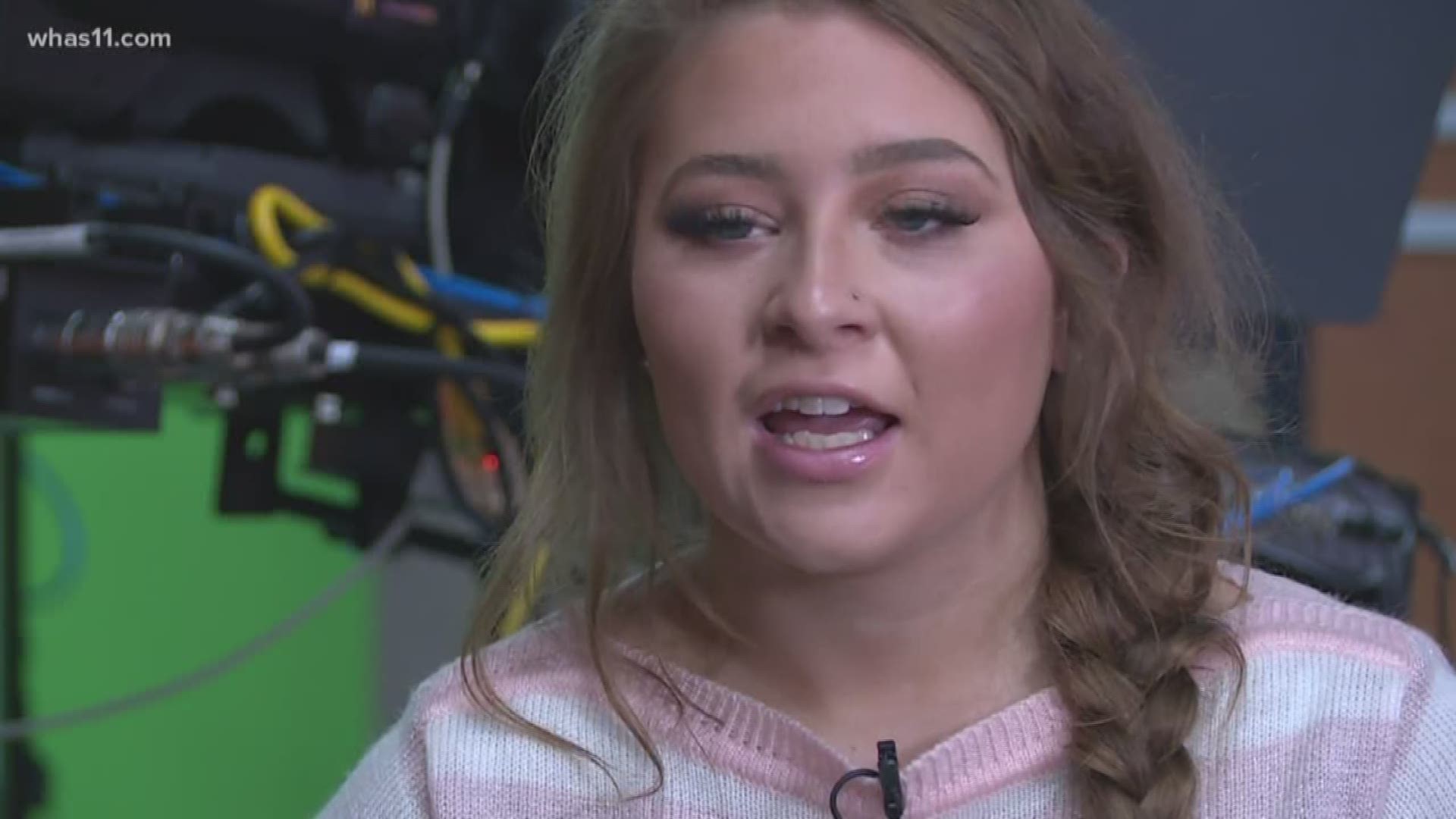 After being eliminated in 2018, Lebanon native Layla Spring will get a second chance at American Idol Nov. 24 during the American Music Awards.

Spring will perform a song by an AMA-nominated artist during the broadcast alongside two other fan-favorites, Logan Johnson and Shawn Robinson. Fans can then vote on their favorite, who will be given a ticket straight to Hollywood to compete in this season on American Idol.

The winner will be announced during the finale Dancing With The Stars Monday, Nov. 25. Voting begins during the AMAs. To vote, visit AmericanIdol.com/Vote.

RELATED: Layla Spring gets the ax in American Idol competition