Kane Brown coming to Louisville in 2022

The tour date is the second announced by KFC Yum! Center in two days. Country music star Eric Church is also scheduled to perform in February 2022. 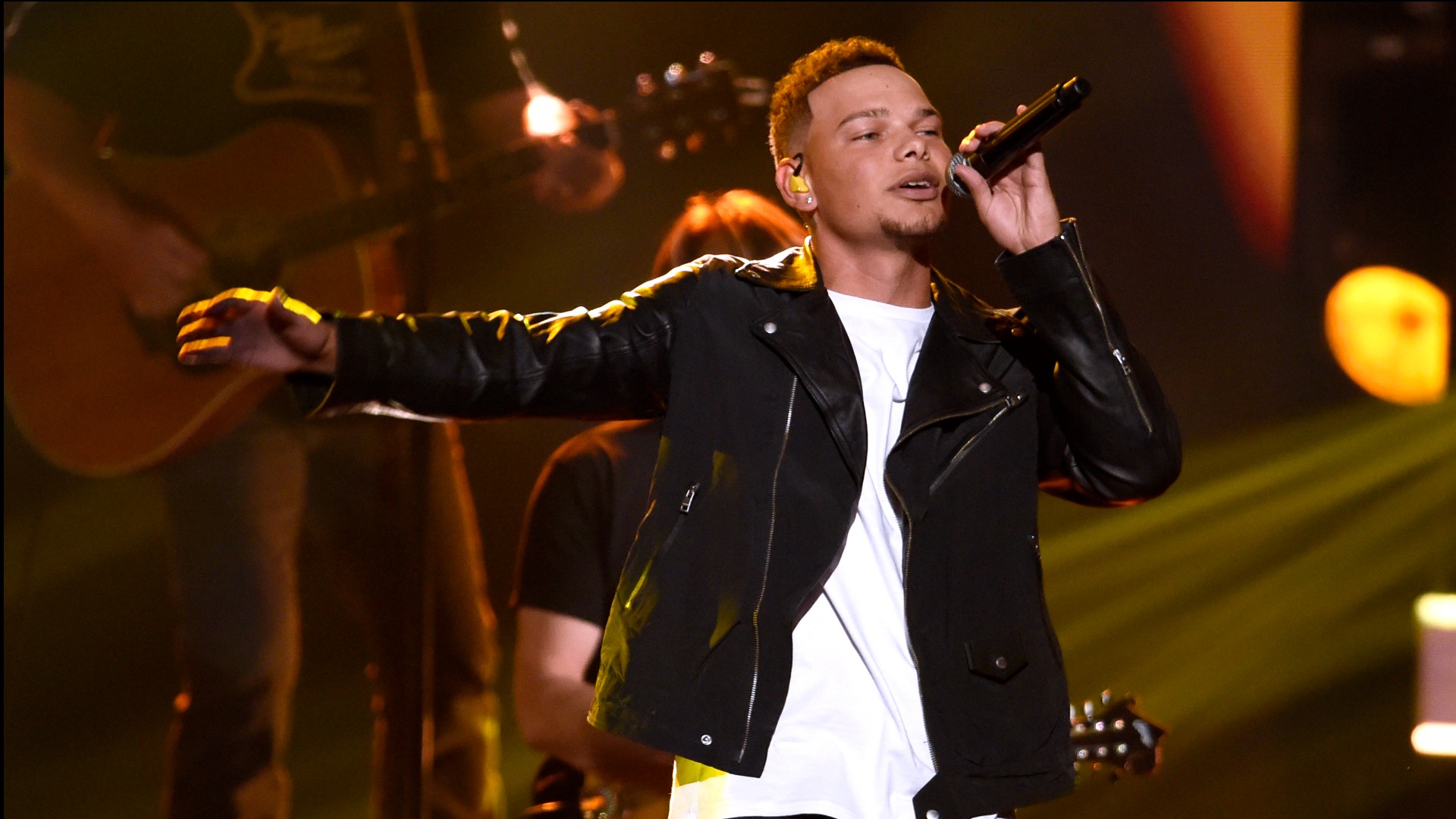 The five-time AMA award-winning singer will make a stop at KFC Yum! Center Jan. 7, 2022 on a tour that will visit every NBA basketball arena. Special guests include Chase Rice and Restless Road.

Brown's sophomore album, Experiment, debuted at No. 1 on the Billboard 200, making him the only male country artist in more than 24 years to debut at the top of the charts. His most recent project, Mixtape Vol. 1, features "Be Like That" featuring Khalid and Swae Lee and country hit "Worship You."

Registration for Brown's pre-sale begins Thursday, April 8 at 11 a.m. and tickets will go on sale to the general public Friday, April 16 at 10 a.m. A limited number of VIP packages are also available. Tickets will be sold at the KFC Yum! Center box office and ticketmaster.com.

The tour date is the second announced by KFC Yum! Center in two days. Country music star Eric Church is also scheduled to perform in Louisville on Feb. 4, 2022 as part of The Gather Again Tour.