Previously purchased tickets for postponed dates will be honored. 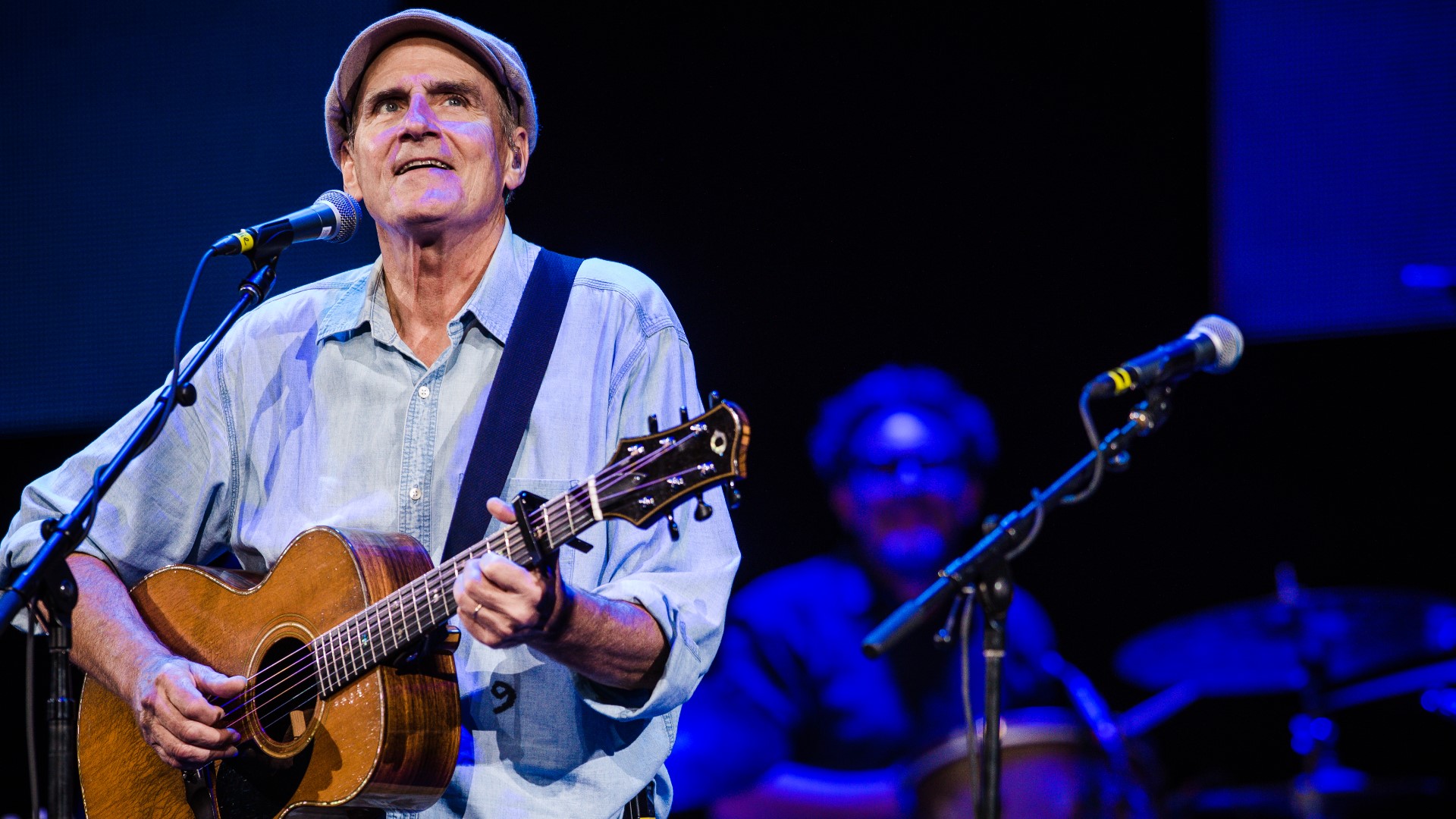 The two were previously scheduled to come to KFC Yum! Center June 26, 2020, however the tour was postponed due to the pandemic.

Previously purchased tickets for postponed dates will be honored, and tickets are still available at the KFC Yum! Center Box Office and on ticketmaster.com. Ticket prices start at $63.50.

Taylor is a legendary singer-songwriter who received the Presidential Media of Freedom in 2015, selling more than 100 million albums since he was first signed by The Beatles to their Apple Records label.