Hamilton returns to Louisville for 2020-21 season

The national tour will return to the Kentucky Center next season. 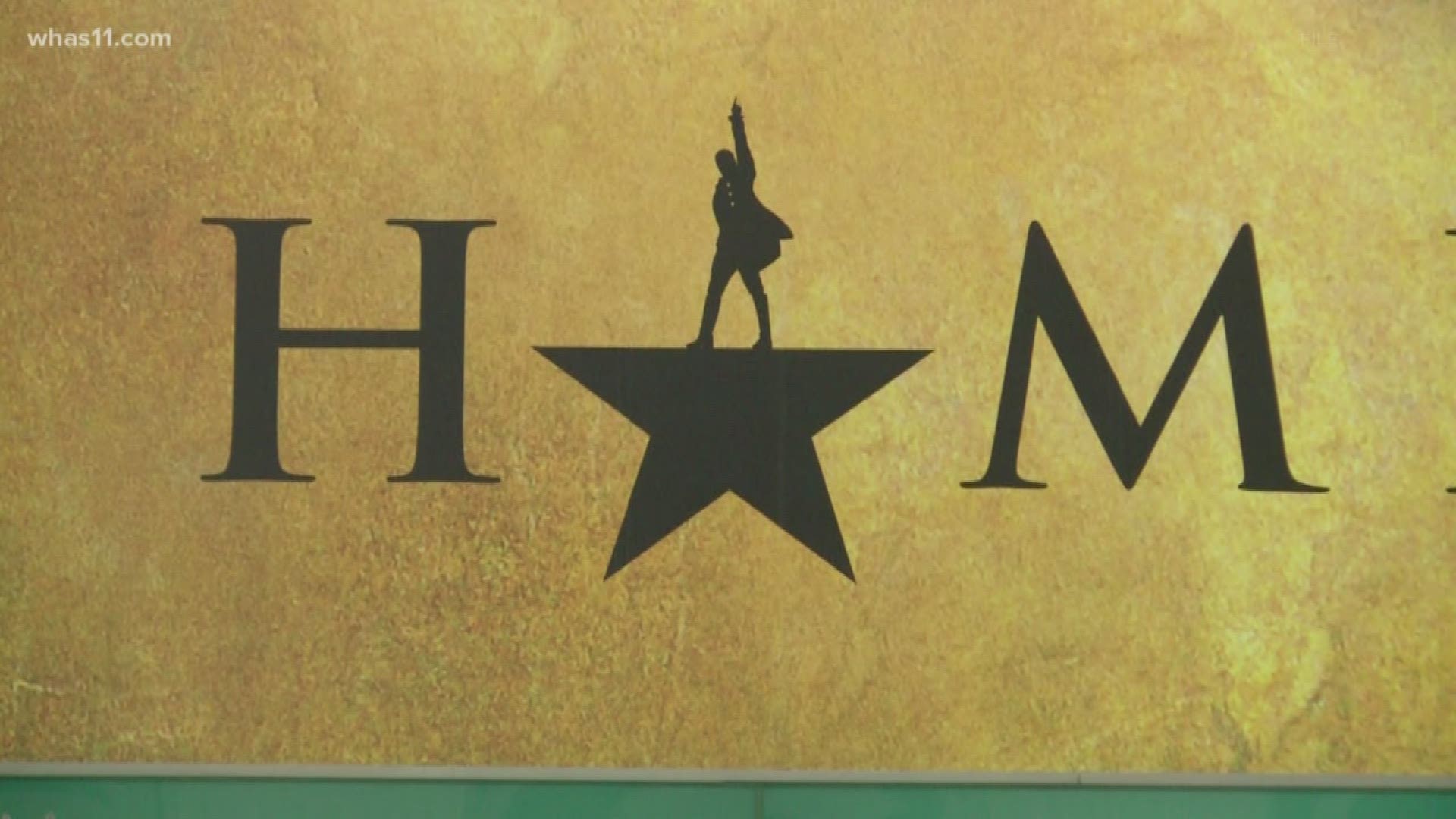 LOUISVILLE, Ky. — If you threw away your shot last time (or just couldn't get tickets), you'll have another chance to see Hamilton in Louisville.

Hamilton's national tour will return to the Kentucky Center for the 2020-21 season. Though dates have not been announced, PNC Broadway in Louisville said the best way to guarantee seats is to purchase a season subscription when the package goes on sale March 12.

Subscribers will be able to guarantee their seats before they become available to the general public. More information on shows included next season will be announced March 12.

Last year's event was so popular, the Kentucky Center's website had technical difficulties when tickets went on sale. At one point, over 40,000 visitors were reportedly in the line.

The national tour also included a lottery for the chance to buy tickets for $10. WHAS11 will update this story with more information on the show and other musicals coming in the 2020-21 season when it is made available.