The multi-platinum group is coming to Louisville with friends like Mario, Pretty Ricky, Lloyd and more. 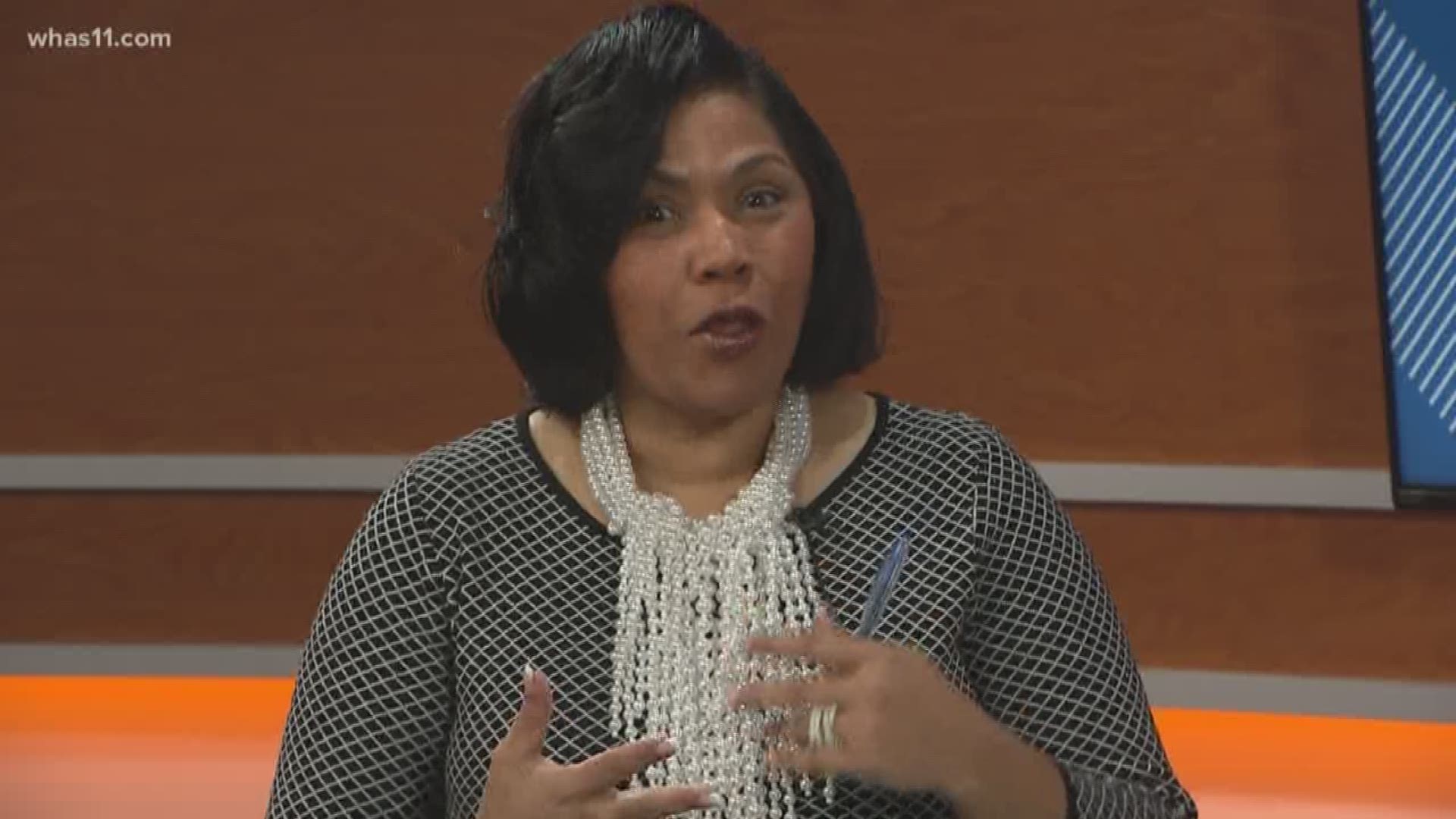 One popular R&B boy band has just announced a reunion tour with a stop in Louisville.

B2K, a multi-platinum group with hits like "Bump, Bump, Bump" and "Girlfriend," will stop at the Yum Center Sunday, April 29 as part of The Millennium Tour. The stop will be in the midst of Derby Week, the 2019 Derby taking place on Saturday, May 4.

The multi-platinum group will only be visiting some 25 cities in the U.S. during the tour. Special guests for the concert include Mario, Pretty Ricky, Lloyd, Ying Yang Twins, Chingy and Bobby V.

The complete list of The Millennium Tour dates are: