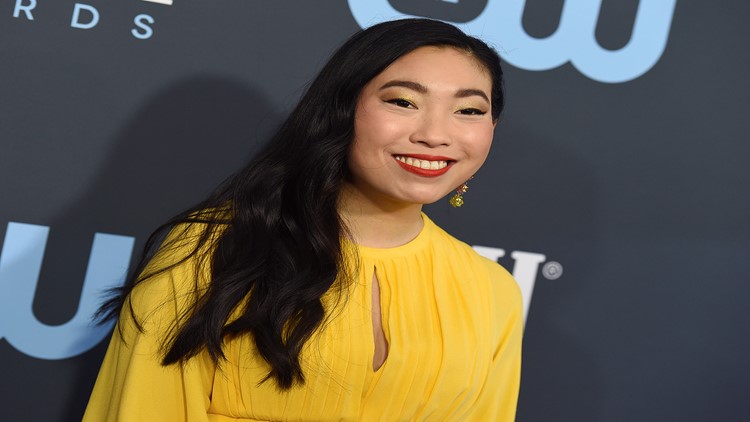 PASADENA, Calif. — Awkwafina didn't receive an Oscar nomination for her acting in “The Farewell,” but the breakout star has already secured a second season of her new Comedy Central series.

The network said Tuesday it was adding a second season of the show based on Awkwafina's real life growing up in the New York borough of Queens.

Awkwafina won a Golden Globe for “The Farewell.” Despite no Oscar nod, she says that last year's movies showed representation existed, and she's grateful for the journey she's on.