Year in review | Troubles, triumphs of Kentuckiana schools in 2020

How kids were taught this year drastically changed in March when schools shut down for the remainder of the 2019-20 school year. 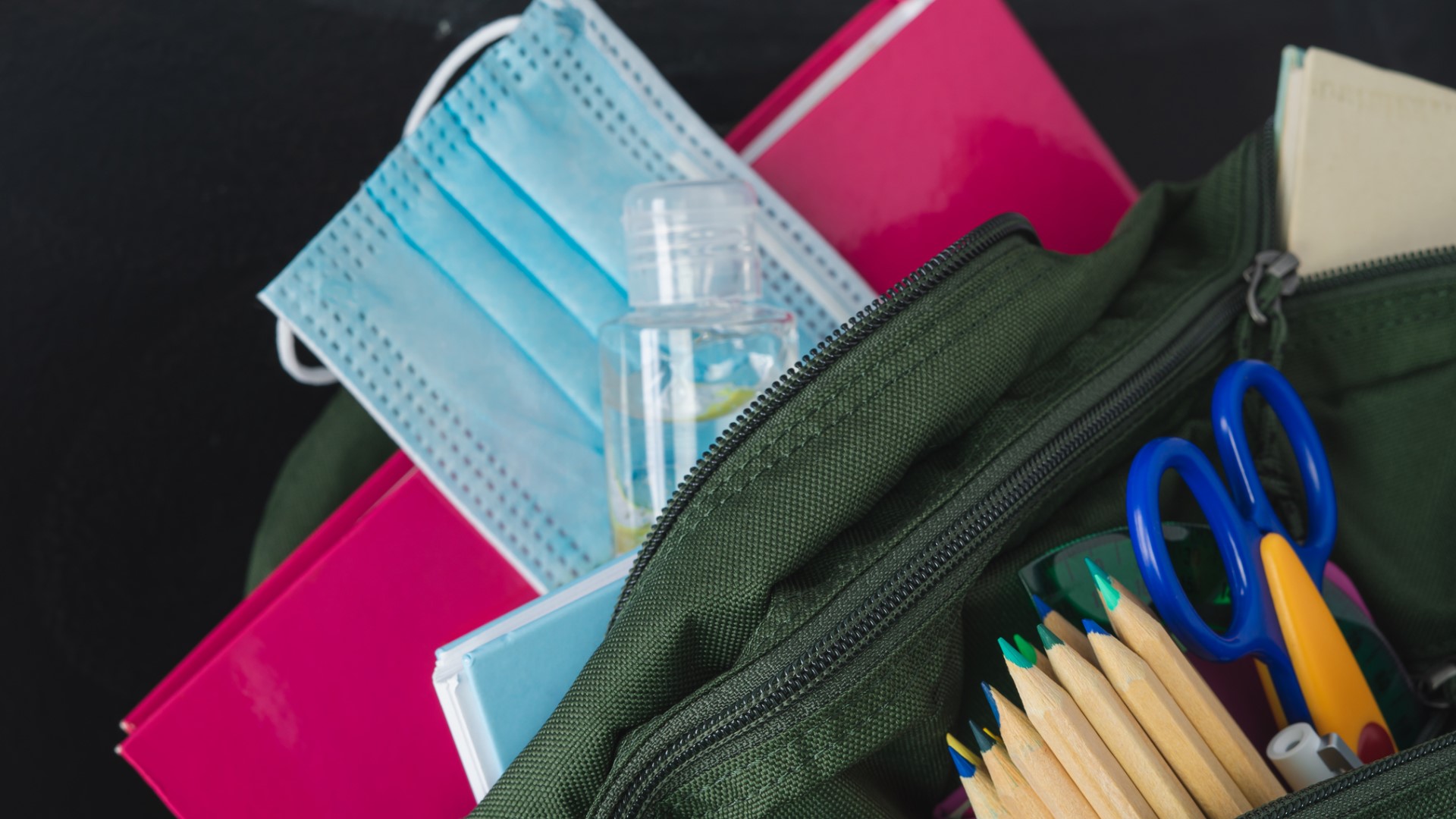 But in March, NTI, which stands for non-traditional instruction, became the answer for schools across Kentucky and Indiana when they were forced to close buildings as a result of COVID-19.

In early March, schools were operating as usual. But slowly, concerns grew about having students and staff in such close proximity.

By mid-March, kids were learning from their computers. Teachers, parents and students were learning how to use Zoom to keep some sort of face to face instruction going.

“I think it gives them a sense of normalcy a little bit that they still have their friends,” said Shelby County teacher, Jodie Collins. “They're still there, they miss them, but they still get to talk to them and see them every day.”

There were parades and displays from teachers to their students, hoping those brief in-person interactions would just be temporary.

Temporary turned into permanent, first in Indiana on April 2 when the Indiana Superintendent of Public Instruction Dr. Jennifer McCormick announced schools would be closed for the remainder of the 2019-20 school year.

Kentucky made the same decision April 20.

Unknowingly, the class of 2020 sat in class for the last time in mid-March.

“It's heartbreaking for us,” said Bullitt North High School Assistant Principal, Jessica Sturgeon. “But we love the class of 2020, we believe in them, we know they're resilient, and they're still going to go on and do great things in spite of all of this.”

The summer lent itself to planning and preparation about how to open schools safely.

“I can't even tell you how many hours we are putting in every day, on weekends, to make this work,” Oldham County School Director of Communications, Lori McDowell said.

Schools across Kentuckiana opened in different ways – some all at once, others on a hybrid schedule, JCPS not at all.

Those schools that did go back in Kentucky suddenly halted in November when Governor Beshear issued an executive order to close schools, most until January.

That led to a lawsuit from a number of private, religious schools backed by the Attorney General.

AG Daniel Cameron brought the suit to the U.S. Supreme Court, but just a week ago, SCOTUS denied Cameron’s request to hear his argument.

The Kentucky Department of Public Health recommends returning to in-person learning no sooner than January 11, 2021, but schools are ultimately making their own decisions about post-holiday start dates.