Both schools have reported less than 2% of its on-campus population with active coronavirus cases. 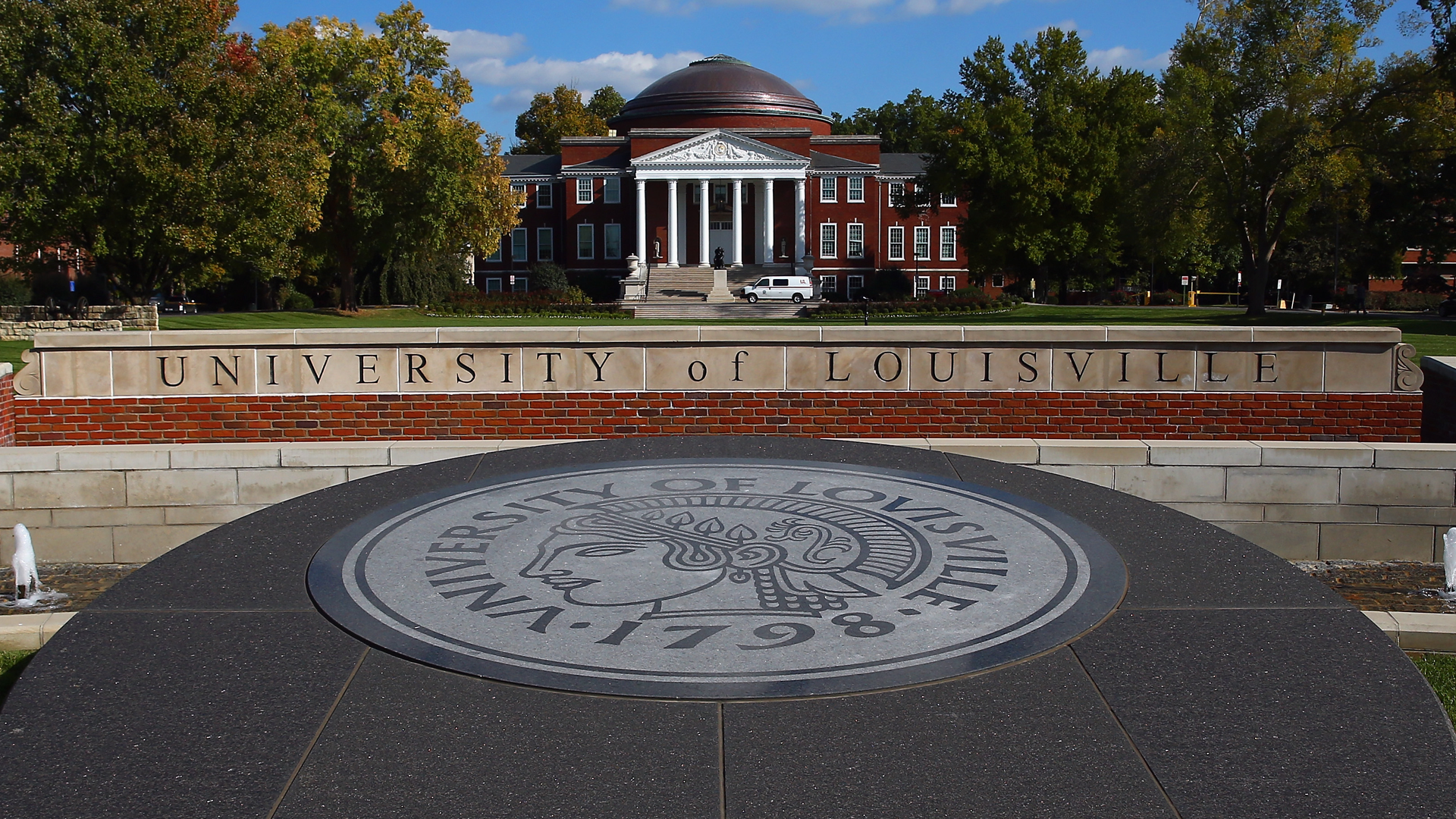 LOUISVILLE, Ky. — School administrators at the Universities of Louisville and Kentucky said they are "cautiously optimistic" as the early results of their extensive coronavirus testing programs show a lower than average positive rate.

"There's been a lot of information, almost to the point of maybe overload, for some students getting so many different emails and requests for training," UofL Dean of Students Michael Mardis said. "There's just been a lot but we try to over-communicate in terms of getting information out to students."

Mardis credits students and staff at UofL for the university's low percentage of positive cases. The university has made testing mandatory for everyone on campus and reported Tuesday that there have been 215 positive cases among the more than 14,200 students, faculty and staff, coming out to less than 1.5%.

At the University of Kentucky, the university is reporting 435 active cases and 288 recovered cases out of the more than 25,000 students who have been tested, which means less than 2% of the population has an active case. UK has mandated testing among students since they returned to campus.

The Lexington Fayette County Health Department posted on Facebook more than 760 students had tested positive at UK, which is slightly more than the 723 total cases reported by the university's COVID-19 dashboard. When asked about the discrepancy, UK spokesperson Jay Blanton said UK's numbers are for students who have some contact with campus and that the university works closely with the health department to track COVID-19 cases.

"There are students that we may never know about who don't live on campus, who aren't coming to campus, aren't going to be on campus for any reason or are maybe getting a test somewhere else and it just doesn't get uploaded to us," he said. "We believe the vast majority of our students are doing the right things all the time for the right reasons."

Both UK and UofL said they have been fortunate to have avoided any outbreaks thus far but it is a situation that university staff and local health departments are closely monitoring.

"There's not one number that's going to determine what we're going to do," Blanton said. "We're looking at a variety of related factors that will drive our decision."

"If there's spikes in certain locations or places or where our contact tracers are seeing those that would occur, then we would have to make a decision," Mardis said.

Bellarmine University also sent in their reported cases for the first week on campus, saying only nine students at the private university have tested positive. There are currently 28 students and three employees in quarantine.