According to the suit, the party was outdoors and had under 50 people as to not violate the Monroe County Health Department guidelines on social gatherings. 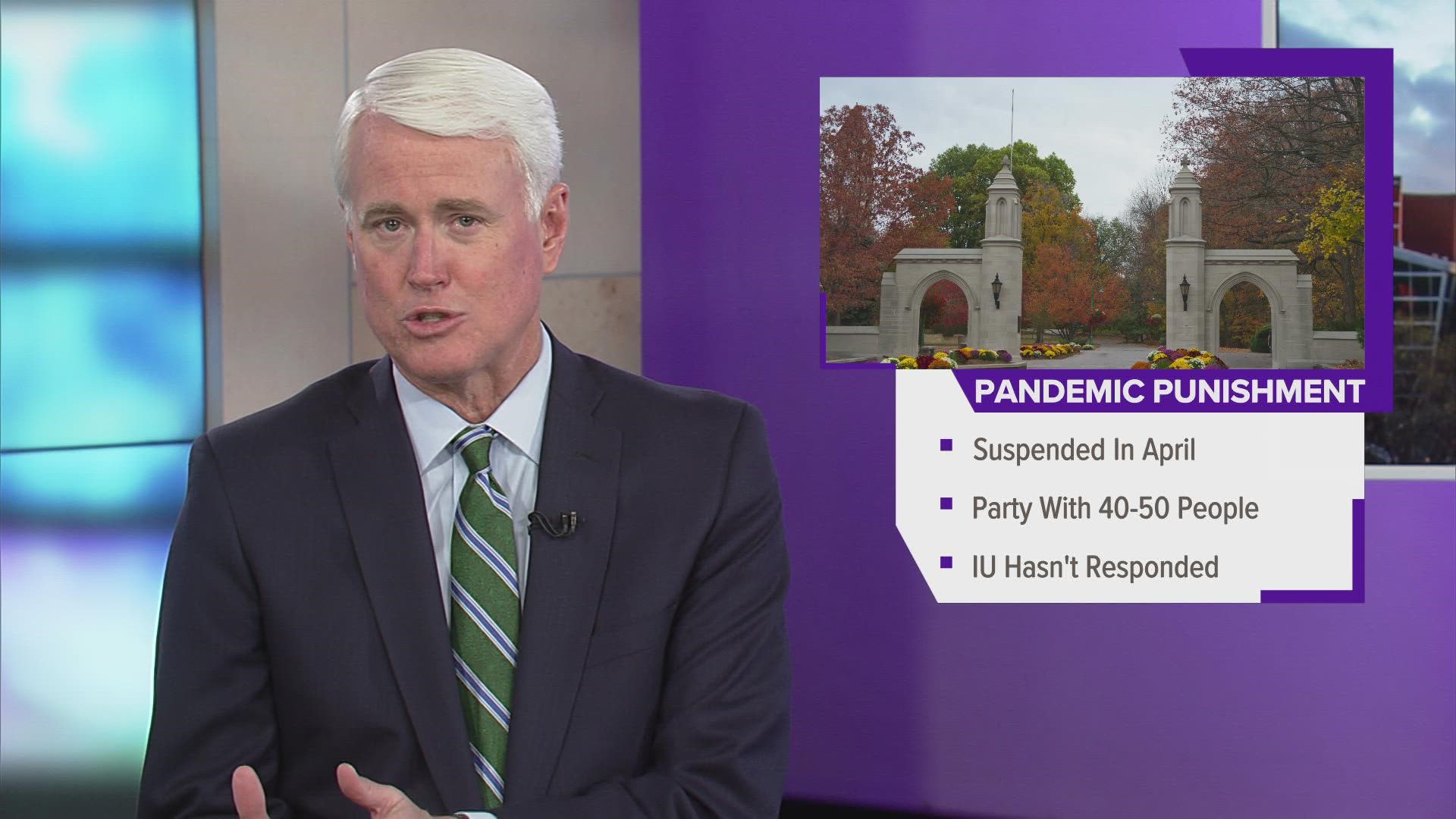 INDIANAPOLIS — An Indiana University student is suing the school over a punishment handed down for having an off-campus party during the pandemic.

The student, who is asking to not be identified, held the party on "The Little 500" weekend, April 23, 2021. According to the suit, the party was outdoors and had under 50 people as to not violate the Monroe County Health Department guidelines on social gatherings at that time.

The lawsuit claims the Bloomington Police Department had been called for a loud music complaint and did not cite the residents at the home or ask that the party be shut down.

The student then claims IU officers were later called to the home on a noise complaint, even though it was an off-campus house. The officers allegedly claimed there were 40 to 50 people in the backyard of the home not social distancing or wearing masks.

The suit claims the student and others living at the home were never cited, cooperated with the IUPD officers and even agreed to end the party.

Days later, on April 27, the student said he received a letter from the Provost for Student Affairs advising him that he had been suspended for a full year without a hearing because his “behavior” was considered dangerous and disruptive to the university community and constituted a serious threat of harm to himself and others on campus. The school allegedly cited personal misconduct not on university property.

The suit claims the other residents at the home were only "banned from campus without any sanctions imposed against their continued studies."

The student also alleges that the county restrictions on gatherings said only those not vaccinated needed to wear masks or socially distance. The student claims he was vaccinated and that the university failed to find out if those attending were fully vaccinated before alleging he violated the Monroe County Health Department's order.

The student claims his position with his fraternity was suspended as a result of the school's discipline and that his chance for employment is now jeopardized as a background check could show an issue with his academic standing.

The student's lawsuit is seeking damages in an amount to be determined by a jury for emotional and psychological damages, damages to his reputation, past and future economic losses, attorney fees, and other costs and losses. 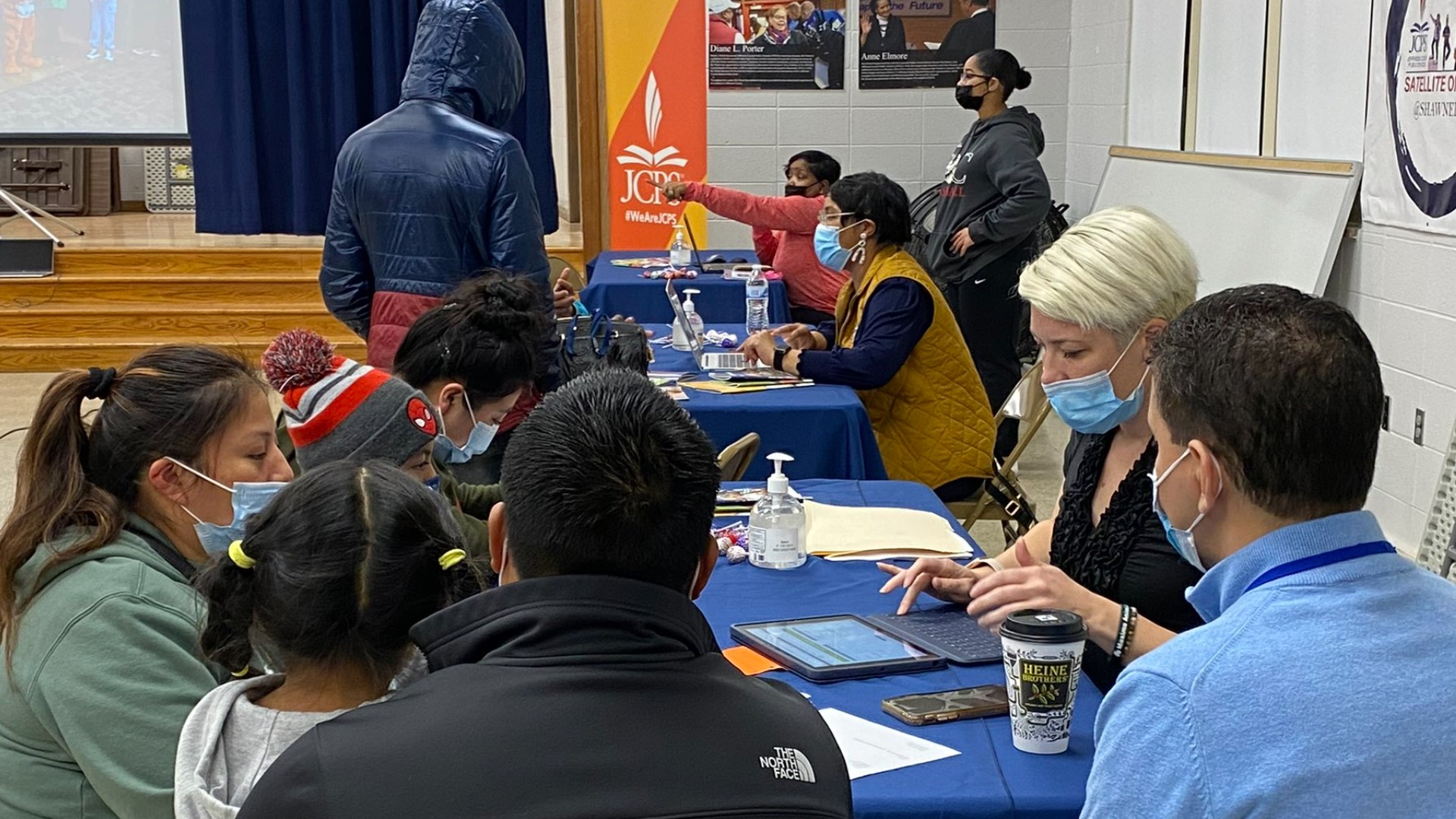