Parents are urging council members to back off a proposal that would remove 17 SROs from schools, saying SROs are often more than just an officer to students. 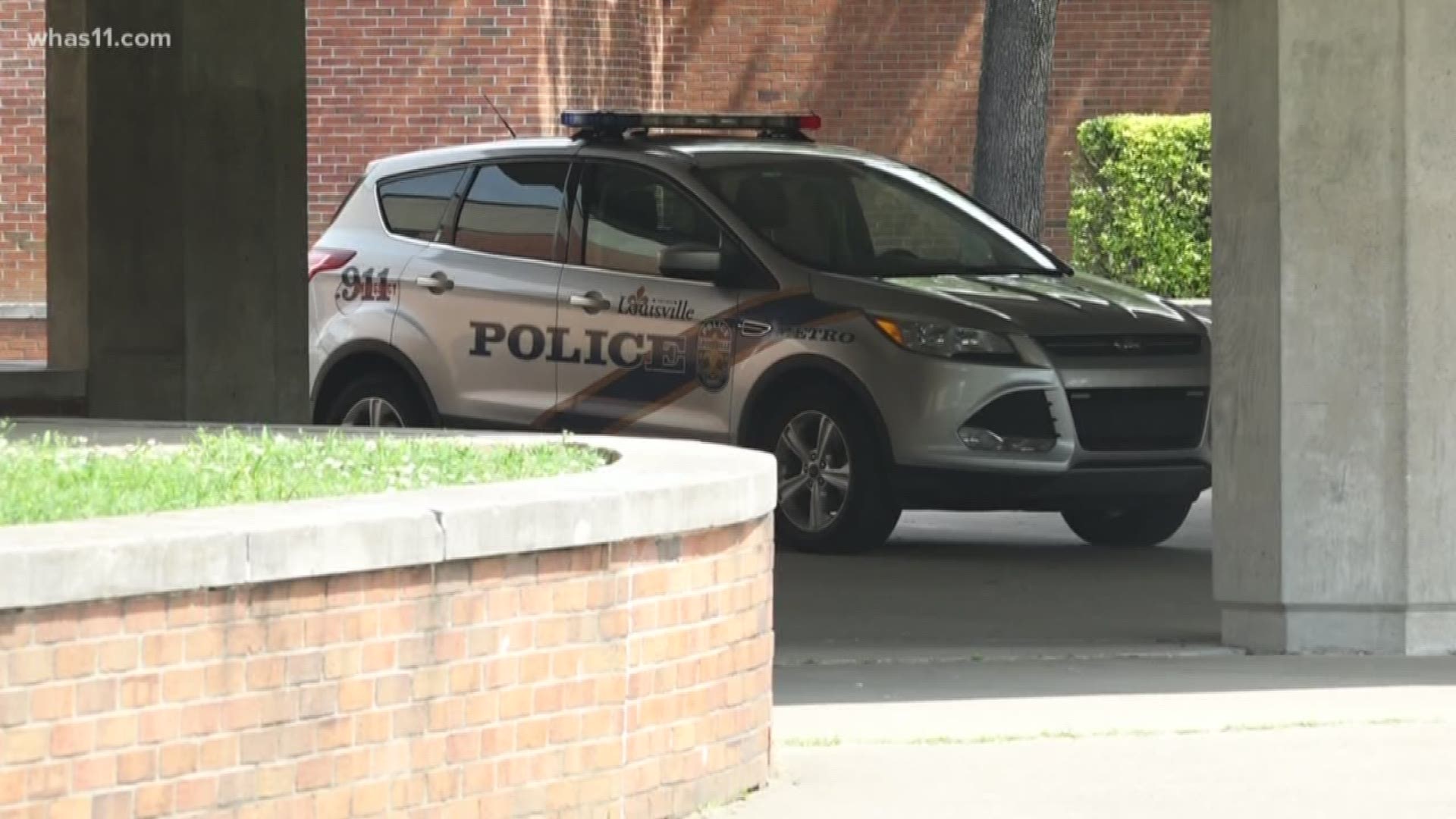 LOUISVILLE, Ky. — After Metro Council embraced a proposal from Mayor Greg Fischer that included removing 17 SROs from schools, several JCPS parents are pleading with city leaders to back off the plan.

"Starting the school year without him is a little scary," Pace said. "His relationships with these kids, it's just something to see."

Pace said 30 students took part in last year's Shop with a Cop, a program where Hodge took them shopping for toys and clothes during the holidays. She said she believes if officers are taken from the schools, the program and the officer's relationships with the students could become a thing of the past.

"It was so helpful because we have so many students that are either homeless or poor and can't afford some of these things and it made the holidays for these kids," Pace said.

Officer Hodge was honored for his charity work by the 15th district PTA earlier this month. Pace said it shows his commitment to mentoring the children often on his own time.

At the same time, JCPS board members recently approved $1 million to be spent on district security and safety. Details on how that will be spent are unclear, but Pace said she wants to see more of a commitment to protecting the relationships between the kids and the SRO's.

"I know he will miss the family feel that we have here," Pace said. "The kids don't want to see him go."

Metro council members have until the end of June to approve the mayor's budget. Pace said the schools will continue to raise funds for the Shop with a Cop program, even if the officers are no longer involved.