'History is the past of everyone': Here's how JCPS students learn Native American history

Education on Native History has strengthened in Kentucky, but there is still more to be done. 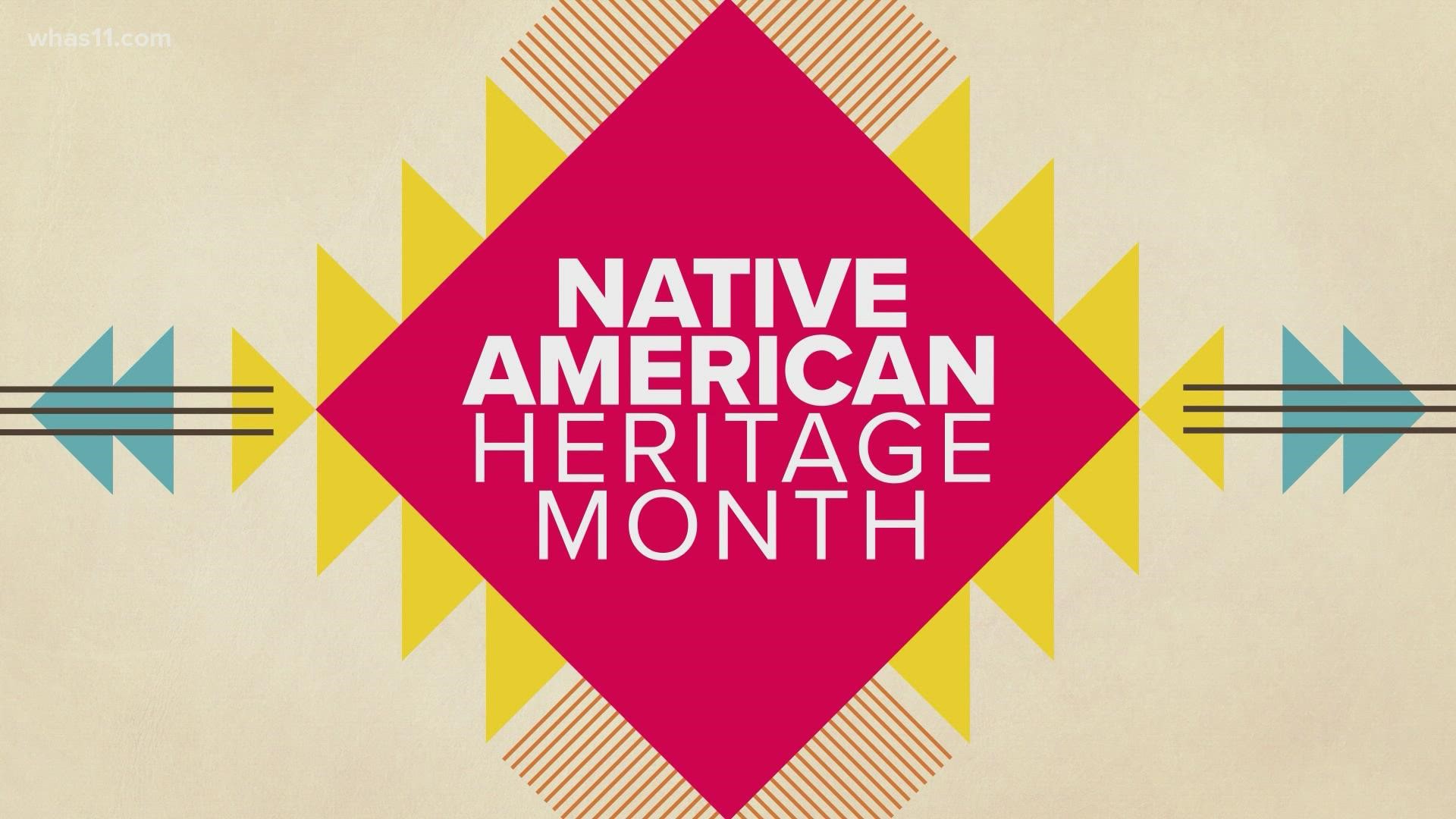 LOUISVILLE, Ky. — As students walk through the doors of Cynthia Fields' 7th-grade language arts classroom at W.E.B. DuBois Academy, they're met with smiles and hugs.

Miss Fields greets every student individually, leads them through the beginning of class, then takes a back seat so that speakers can begin.

One boy walks to the front, begins his speech and says, “I worry the truth will never be told.”

"I dream that there will be celebrations for us," he said. "I hope the true story will be told."

The students have been studying Native American figures, from Red Cloud to Tisquantum (Squanto).

”They have taken that research and created a poem," Miss Fields said. It was her way of incorporating Native American History Month into her curriculum.

”As a student in JCPS, many moons ago," Jasmine Drinkard from the JCPS Department of Diversity, Equity, and Poverty said. "It was just a traditional story of Thanksgiving... I would say one of the differences is actually looking at it through the lens of Native Americans and not the lens of pilgrims or settlers.”

That context is increasingly common but not required in the Commonwealth.

In Kentucky’s Academic standards for social studies document, “American Indians” are referenced dozens of times in explanations of how the standards can be applied but not in the standards themselves.

On Monday, State Representative Attica Scott looked to change that. She pre-filed a measure to require Native and African History instruction in Kentucky academic standards.

JCPS is beginning to incorporate that more expansive history into its classes. ”Because it’s the truth," Drinkard said. "Because history is the past of everyone. So if it’s only captured through one group, how can we know it’s the entire narrative?”

Sometimes, it’s uncovered through powerful poetry. Other times, it's something as simple as popping corn or maize.

This month, Joyce Hendrickson thought her Foods class at Iroquois High School about the diet of early Native Americans and how it influenced the typical American diet today.

Students oohed and aahed as they popped corn and made dolls from the husks.

If you would like to learn more about Native history, you can visit the links below.

Resources for teachers from the Kentucky Heritage Council