Mayor Fischer is going install about 30 Wi-Fi access points throughout Russell, doubling access to free Wi-Fi in the historic neighborhood. 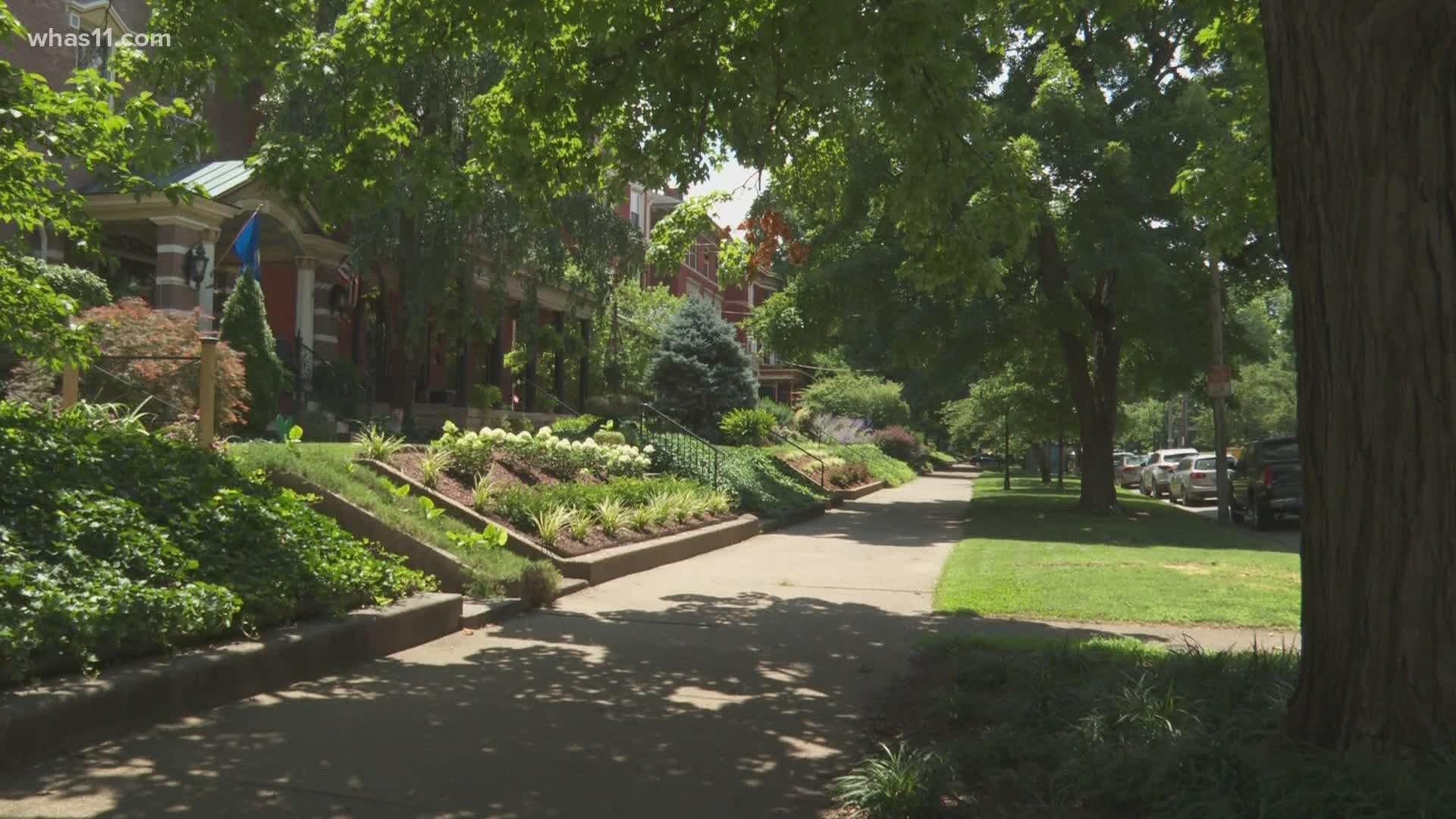 LOUISVILLE, Ky. — Mayor Greg Fischer has announced the expansion of free Wi-Fi service in the Russell neighborhood and celebrated the completion of the first phase of the Louisville Fiber Internet Technology project (LFIT).

In a news briefing Monday, Mayor Fischer said the firm Digital Decision has been selected to install about 30 Wi-Fi access points throughout Russell, doubling access to free Wi-Fi in the historic neighborhood. This project is supported in part through a $400,000 Choice Neighborhoods Implementation grant from the U.S. Department of Housing & Urban Development.

In addition, Mayor Fischer announced the completion of LFIT Phase I, which adds 100 miles to Louisville Metro Government’s 21.3 miles of fiber network extending to all corners of the county line.

In West Louisville, the network runs along Broadway to Shawnee Park and into Portland via 22nd Street. Multiple Metro facilities in west Louisville, including the Shawnee Library, the Nia Center, and the Shawnee and Portland community centers, are now connected to the Internet through LFIT.

The city will also be exploring partnerships with private internet service providers to tap into the expanded network to offer internet access to homes and businesses, particularly in neighborhoods where access has been historically limited.

“We’re focused on expanding equity for residents who’ve been left out of the opportunities created through digital technology,” Mayor Fischer said. “Together, these announcements are another step we’re taking to further digital inclusion and equity in Louisville. LFIT and the expanded free Wi-Fi in Russell will pay dividends in our efforts to scale up inclusion to the digital access and skills needed for today’s economy.”

The Mayor thanked the Office for Civic Innovation & Technology, led by Chief Grace Simrall, for their on-going efforts to improve digital inclusion in the community, noting recent partnerships with Louisville Metro Housing Authority to sign up residents for low-cost internet service and Jefferson County Public Schools to get Chromebooks and mobile hotspots to students working through non-traditional instruction at home.

He noted that the city and partners are also focused on increasing digital skills through programs such as Code Louisville, Tech Louisville and Future of Work.

The additional “middle mile” of fiber network through LFIT also enables new Smart City technology, such as smart lights and Bus Rapid Transit (BRT) to improve traffic and public transportation. The Dixie Highway BRT will be wired through the network expanded by LFIT.

“Together we really do create a great connected community for all. Free Wi-Fi services will make it possible for our neighbors in the Russell neighborhood to gain access to so many things many people take for granted. My hope is everyone will get connected,” said Councilwoman Barbara Sexton Smith, District 4.

LFIT was made possible through a $5.4 million budget appropriation proposed by Mayor Fischer and approved by the Metro Council in 2017 and in partnership with the Kentucky Wired project. The project was completed on budget.