'Didn't see an end in sight': Some Louisville parents turn to homeschool amid mask mandates

As mask mandates are enforced across Kentucky, some families are choosing to teach their kids at home. 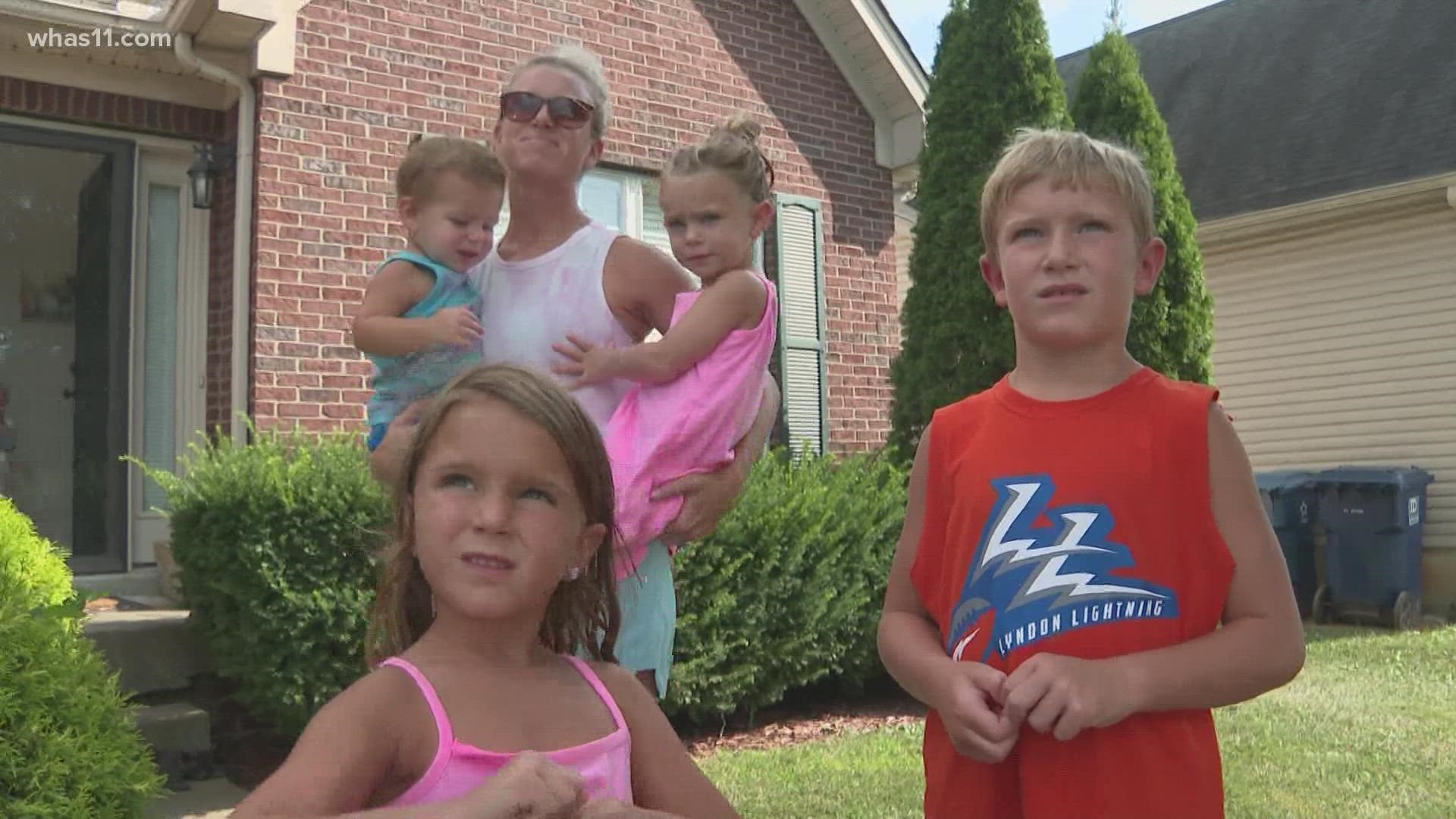 LOUISVILLE, Ky. — Even before the Kentucky Board of Education approved universal masking in schools, one JCPS family had chosen not to enroll two of their elementary school kids largely because of the school district's mask mandate.

Former Norton Commons Elementary School parent John Cox said he believes it's the only move that will truly send a message.

"It honestly started when we didn't see an end in sight," Cox said.

Cox has four kids: ages seven, five, three and one. The two oldest would normally have started the year at Norton Commons, but instead, they're being homeschooled.

"We'll start at the end of August, and kind of take it from there."

Cox & his family already had made this decision once in 2020, and have chosen to do it again this fall after mask requirements were made.

"We just felt like we would be better off taking control, and having our own curriculum," Cox said.

The issue was brought up in Frankfort on Thursday before Kentucky's Board of Education unanimously voted to require masks inside schools statewide.

RELATED: 'Our enemies are not each other': Kentucky Board of Education unanimously approves school mask requirement

"I have had numerous, numerous calls from parents who are taking kids to homeschooling just because of the masking that is happening right now," said a guest in the Zoom meeting.

State and local mandates have provided relief for some parents, along with sparked protests from others.

Cox backed up his thoughts with action.

"If enough people would do it, they'll have to pay attention," Cox said.

He said the enforcement of mask mandates disregards nonverbal communication and keeps children from learning how to respond to adults.

We brought concerns like these to JCPS Board Members like District 6's Corrie Shull. Shull said he's heard of families choosing homeschool because of mask mandates, but he doesn't believe the logic adds up.

"Children do not have issues wearing masks inside of their school buildings," Shull said. He believes these parents are letting their own battles get in the way of their kids' education.

RELATED: VERIFY: Masks do not reduce oxygen intake for kids

"I don't see the connection, or the correlation, with students wearing masks and their ability to learn," Shull said.

For those making the rules, it's yet another tough situation to remedy in a third straight school year of adjustments to COVID-19.

"A troubling rise of cases among our young people," said Dr. Jason Glass, the state Commissioner of Education. 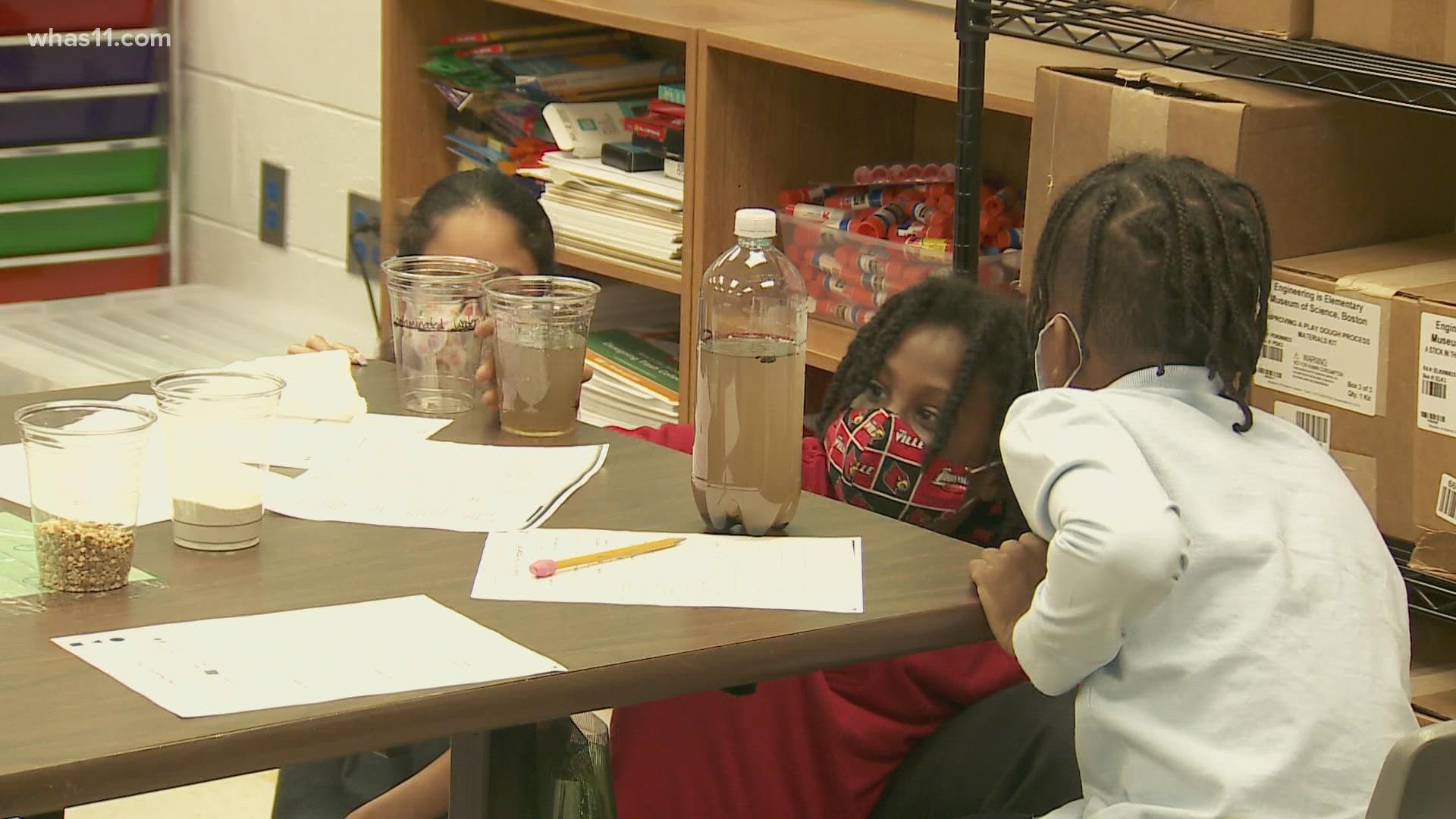