Early next week, the Office of Catholic Schools are expected to release guidelines to aid school administrators with local planning efforts. 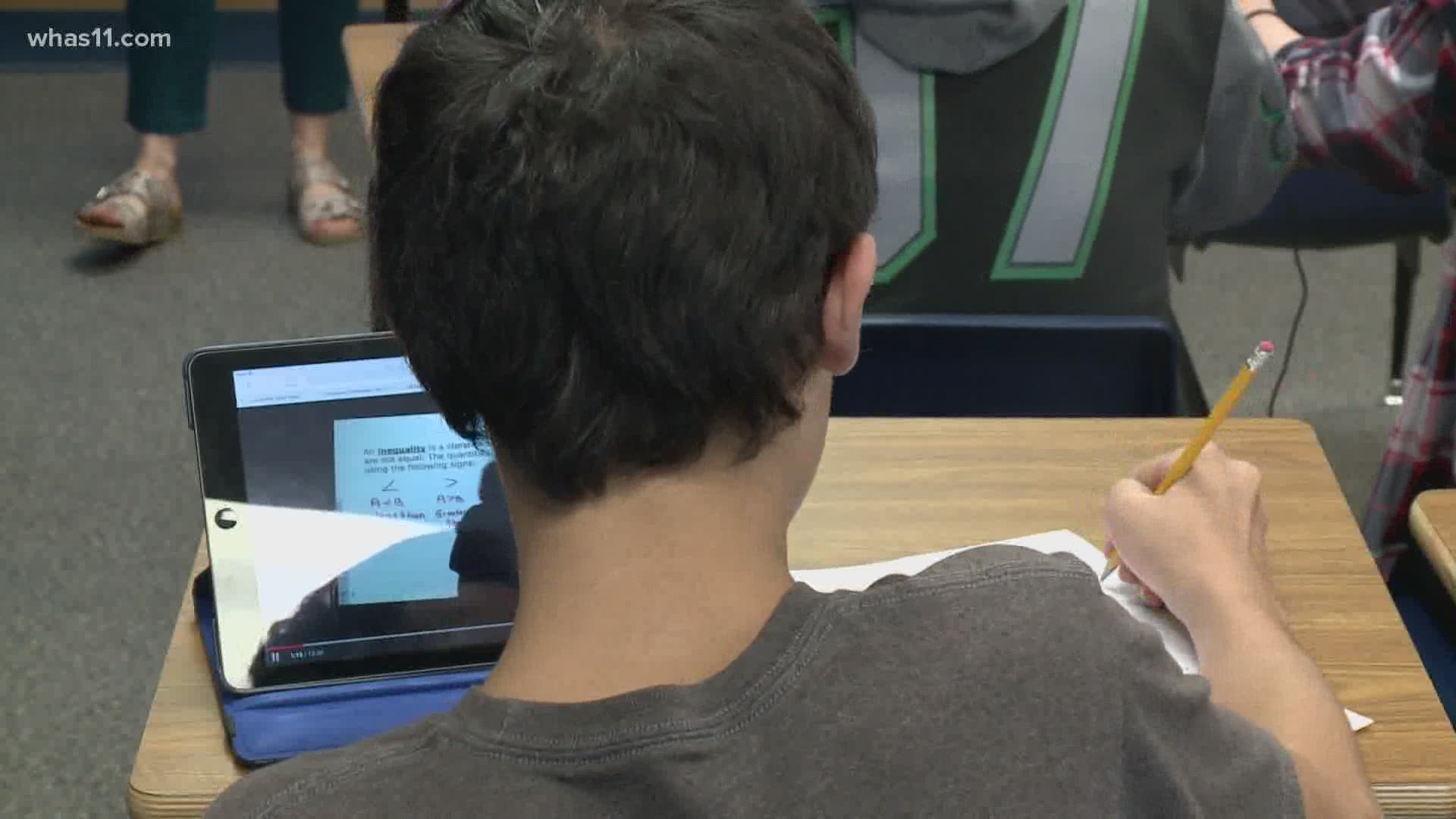 LOUISVILLE, Ky. — According to a letter sent to pastors, principals, and presidents of the 48 Catholic PK-12 schools in seven counties of central Kentucky, Archbishop Joseph Kurtz announced that Catholic schools will resume in-person instruction on their previously announced first day of school, which for Catholic schools in Jefferson County is on or around August 12.

The announcement from the Archdiocese of Louisville comes a day after public school districts in Kentucky can have flexibility to use both traditional and non-traditional instruction for the upcoming school year, Interim Commissioner Kevin Brown said.

Early next week, the Office of Catholic Schools are expected to release guidelines to aid school administrators with local planning efforts, according to the letter.

“Our guidelines are consistent with those released by the state of Kentucky. Because of the diversity in the size and facilities of our schools, the implementation of these guidelines may differ in various locations. School leaders will directly communicate details about their implementation plans to families," Schulz said.

Kentucky schools will have social distancing guidelines in place and students will be required to wear masks if they are less than six-feet apart.

Archbishop Kurtz closed his letter with words of encouragement to pastors and school leaders, “With our Catholic school strengths of strong communities, robust parental involvement, local decision-making and academic and faith formation excellence, I am confident that we can be nimble and prepared to safely offer our children and youth the fine Catholic school education that they have come to expect.”