House Bill 378 was unanimously passed by the House Standing Committee on Education on March 5. 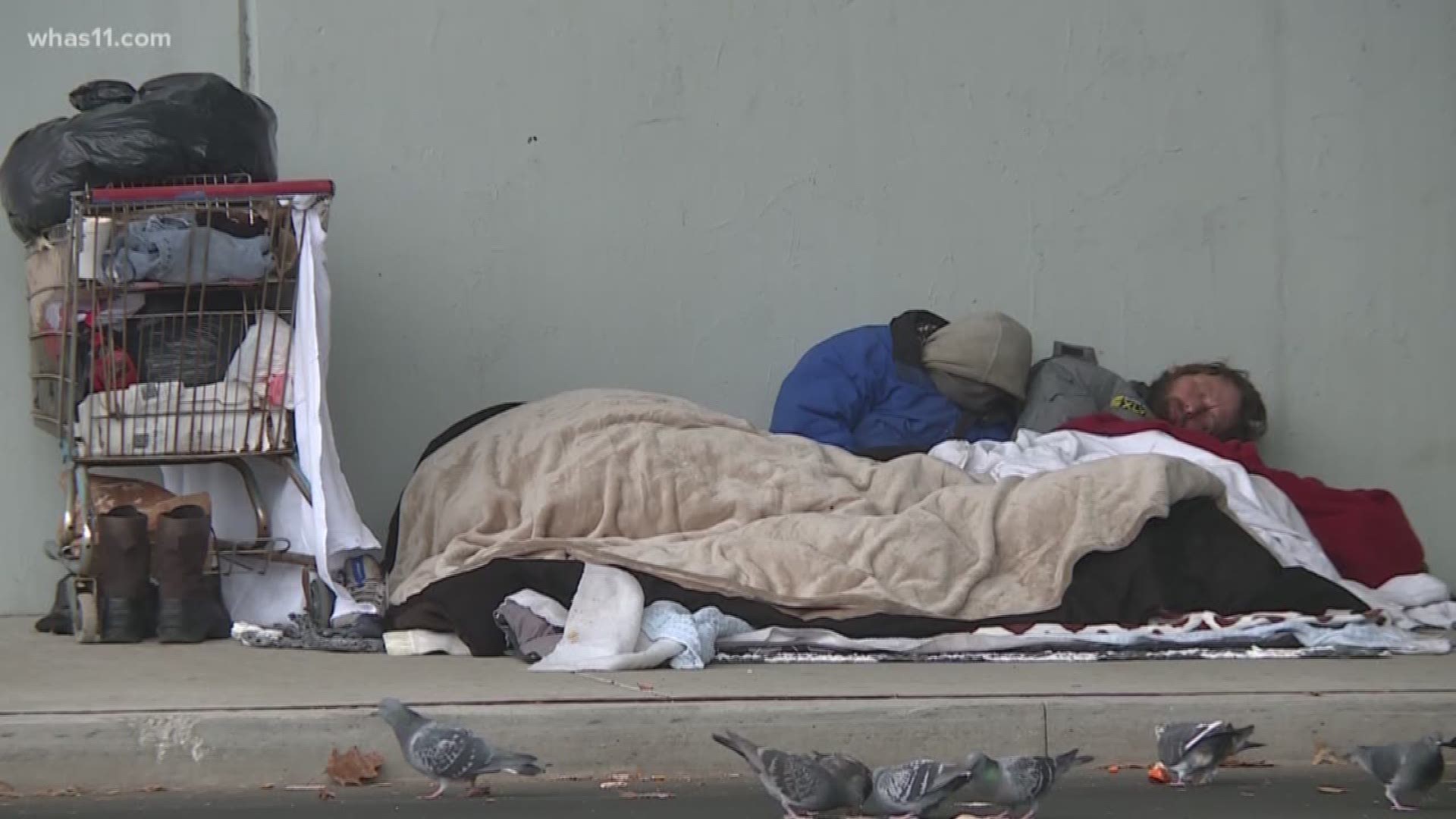 FRANKFORT, Ky. — (WHAS11) -- A bill that could ease some of the educational burdens facing the 3,000 homeless youth in Kentucky is moving forward.

House Bill 378 was unanimously passed by the House Standing Committee on Education on March 5.

The first part of the bill would provide coursework completion alternatives for homeless children or youth. Rep. Jenkins said that homeless youth tend to be transient and transfer from school to school. These amendments would ensure that students get credit for the work they have done at previous schools.

Jenkins said, "I think it’s so important because we know that youth that have experienced trauma--and so much of our youth have--just face huge hurdles in the rest of their life."

Schools would be able to award and accept credit for all coursework completed by a student while enrolled at another school and allow a student previously enrolled in a course required for graduation the opportunity to complete the course at no cost.

If the student transfers after he or she has completed two years of high school, the bill, if passed would allow students to graduate if they had enough credits to graduate from their previous district, even if they don't have enough to graduate at the district they transferred to.

A student could also be exempt from all coursework that isn't part of the minimum requirement for graduation if they have completed two years of high school and are not eligible to graduate.

The second part of the bill would allow homeless youth under the age of 25 to get their birth certificates at no cost.

If passed, the bill will build on a foundation Louisville has been working on for years. The city was awarded a $3-million grant in 2018 to help end homelessness in young adults in Louisville.

"We know we'll have new people coming in, but if we could get that number down to zero from 106 then we would just be in the process of helping new people as they became homeless to get housed," Natalie Harris, the executive director for the Coalition for the Homeless, said.