While enrollment numbers are on par for last year, JCPS leaders are anticipating a potential surge in kindergarten students for the upcoming year. 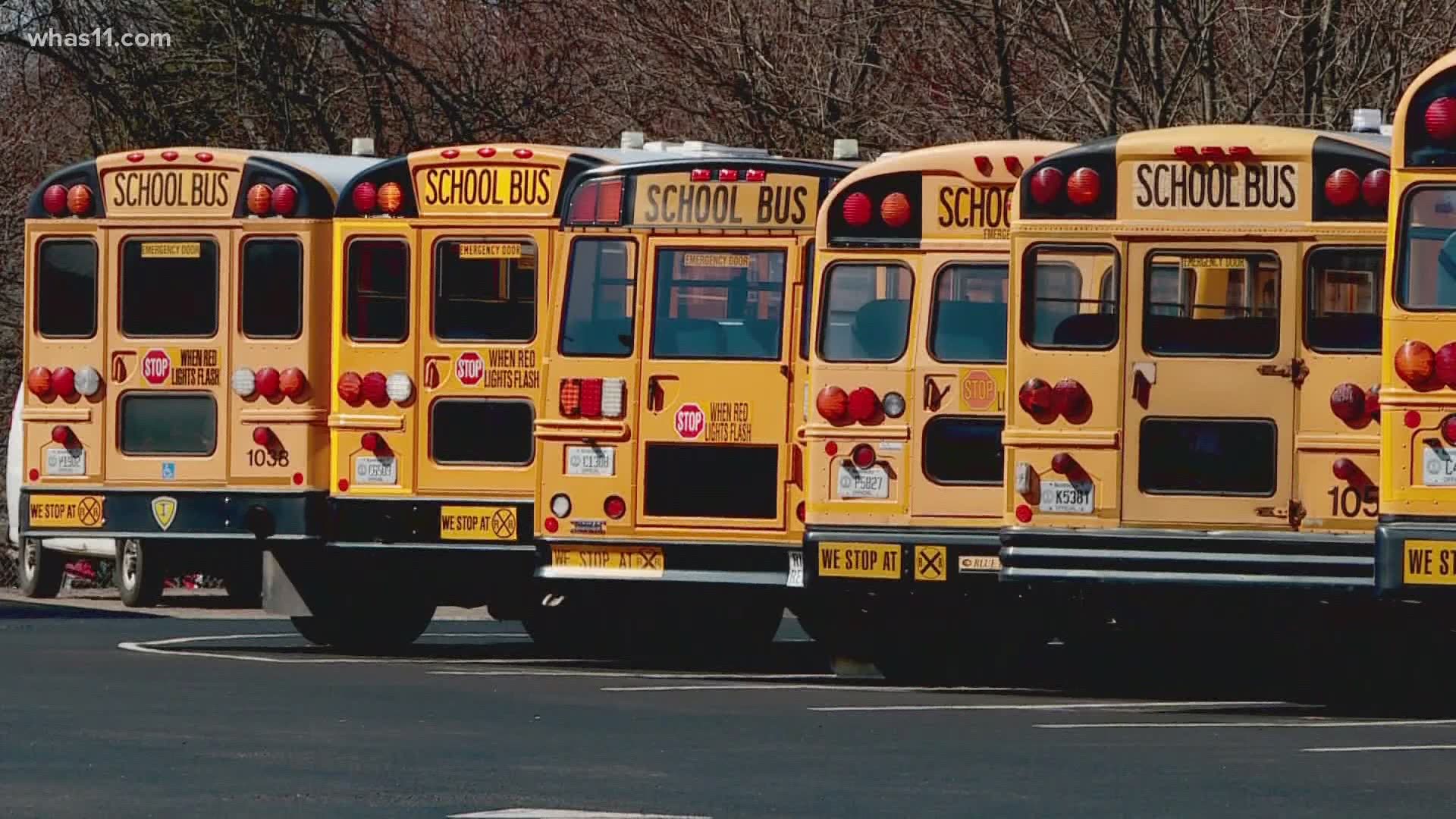 LOUISVILLE, Ky. — This past school year was anything but traditional, especially for younger students. Some parents chose to keep their children at home, while others are sending them back for a repeat year.

As enrollment rebounds following the coronavirus pandemic, school districts across the country are expecting one of the largest kindergarten classes ever for this upcoming school year. Schools are trying to hire additional teachers to take on the anticipated surge of students.

Jefferson County Public Schools (JCPS) said last year, it saw about 700 fewer kindergarteners than the 7,000 it had anticipated and this year, enrollment numbers are about the same. However, Cassie Blausey, the Executive Administrator of School Choice for the district, said she's not expecting those numbers to stay that way.

"We're still waiting on that. We do it expect it, though," she said.

RELATED: JCPS will receive more than $600 million in COVID federal relief funding. What will they do with it?

Blausey said parents had every right to keep their students back last year, but if a family has a child turning six before Aug. 1, that child needs to be enrolled in school somewhere.

While kindergarten registration lasts into the first week of school, the district is asking parents not to wait, especially if they want their child to attend a particular school.

"We're in a cluster system. So, you have a better likelihood of getting schools that were top of your list the further out from school that you fill out the application. So, the closer you get to school, the less likely we can accommodate your choice of school as much," Blausey said.

Other local districts appear to be following the same pattern. Hardin County Schools isn't expecting a significant increase in kindergarten numbers for two reasons: they only missed 30 in-person school days last year (from Nov. 3 to Jan. 4) and they had dedicated kindergarten teachers for virtual learning, rather than requiring them to teach in a hybrid style.

You can see Hardin County's kindergarten enrollment below, starting with the 2018/19 school year:

Oldham County isn't expecting a huge increase, either. Their current enrollment is about 300 students fewer than what it anticipates by the time school starts.