KBE named Jason Glass as the new commissioner of education. Glass served as superintendent and chief learner for public schools in the Denver area since 2017. 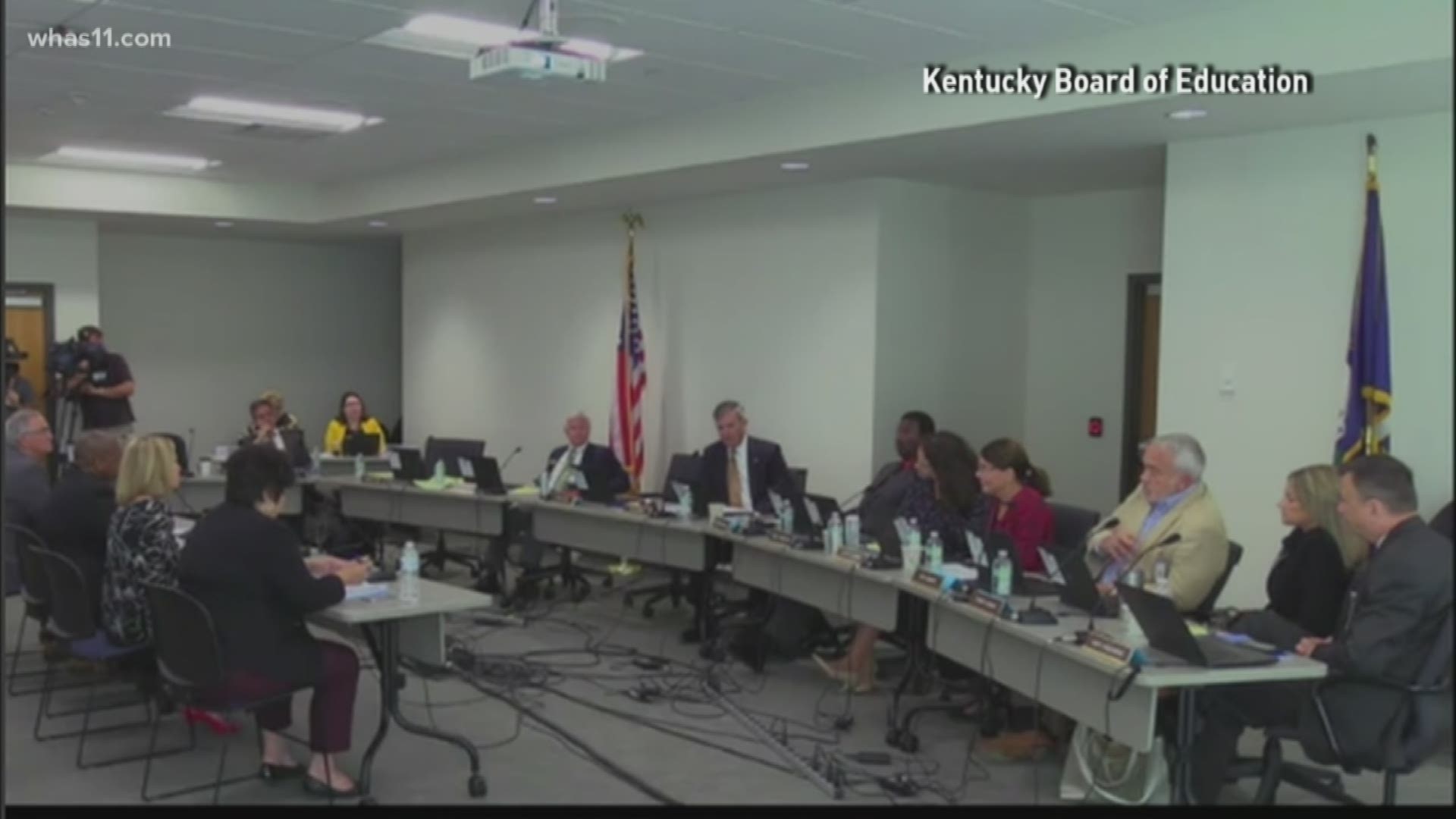 Glass had previously served as superintendent and chief learner for Jeffco Public Schools in the metro Denver area since 2017. Prior to that, he served as the superintendent of Eagle County Schools in Colorado and as Iowa’s Director of Education, serving as the chief state school officer from 2010 to 2013.

The new appointment for education commissioner comes six months after Gov. Andy Beshear reorganized the last board of education with an executive order on his first day in office.

In February, a federal judge refused to undo Beshear's executive action after members of the former board filed a lawsuit.

Glass will assume the position currently held by Interim Education Commissioner Kevin C. Brown. Upon his hire, the board agreed to Brown’s request that he would not be considered a candidate for the permanent position. Brown has been serving in the role since Dec. 18.

“I am so incredibly grateful to the board for this opportunity to serve the Commonwealth and I am excited to embark on this effort to improve the future for all of Kentucky’s children,” said Glass. “Kentucky has given so much to me in a quality public education experience – the opportunity for a world-class university experience and a start to my professional career in the state. My wife Sarah and I look forward to relocating to the Bluegrass State and to our children growing up and going to public school in Kentucky."

Glass is anticipated to begin his new role as Kentucky’s chief state school officer in September. 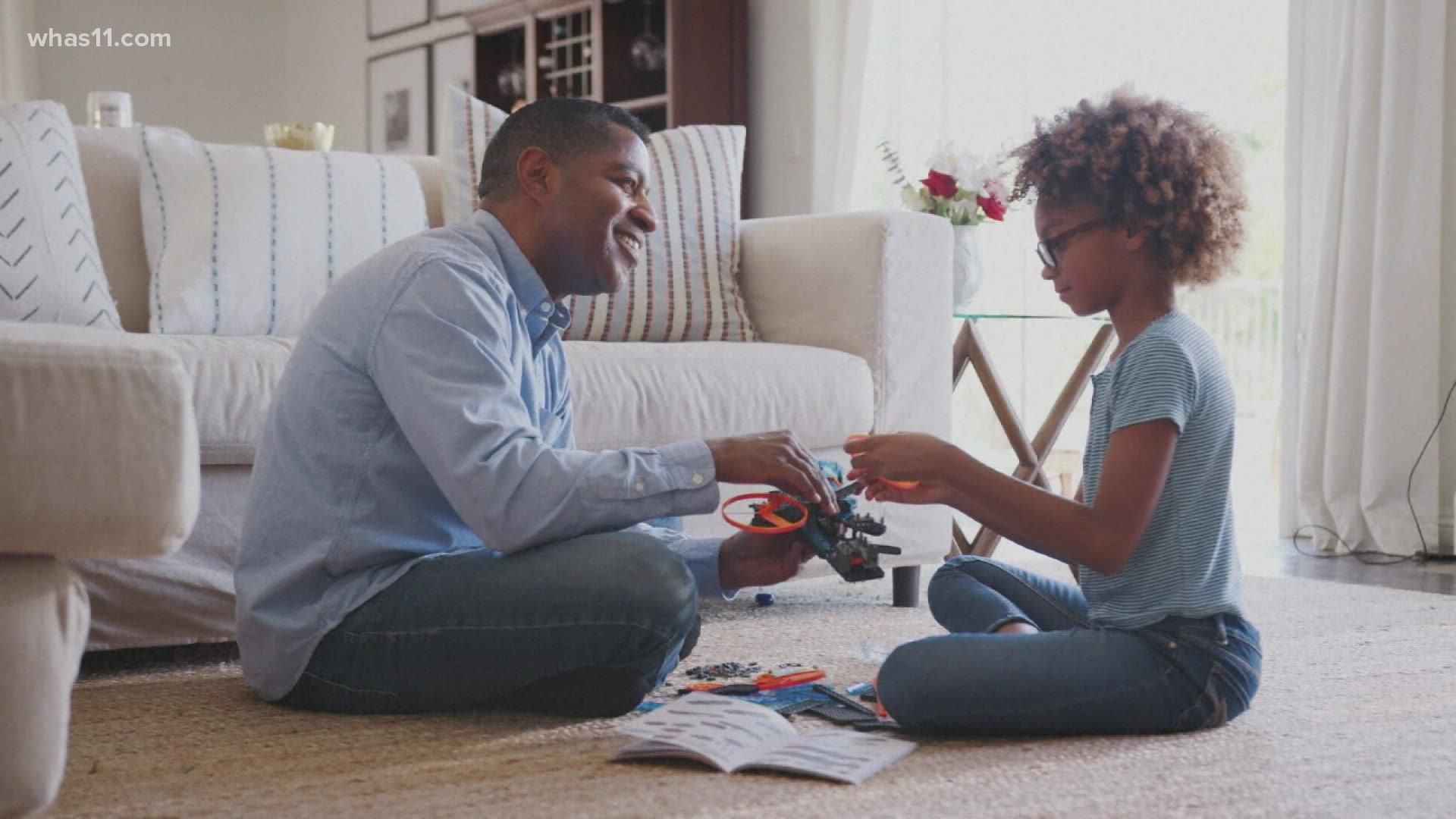