With current JCPS plans, K-5th students will attend class in person this year. That worries parents with health issues, who want a virtual option for young learners. 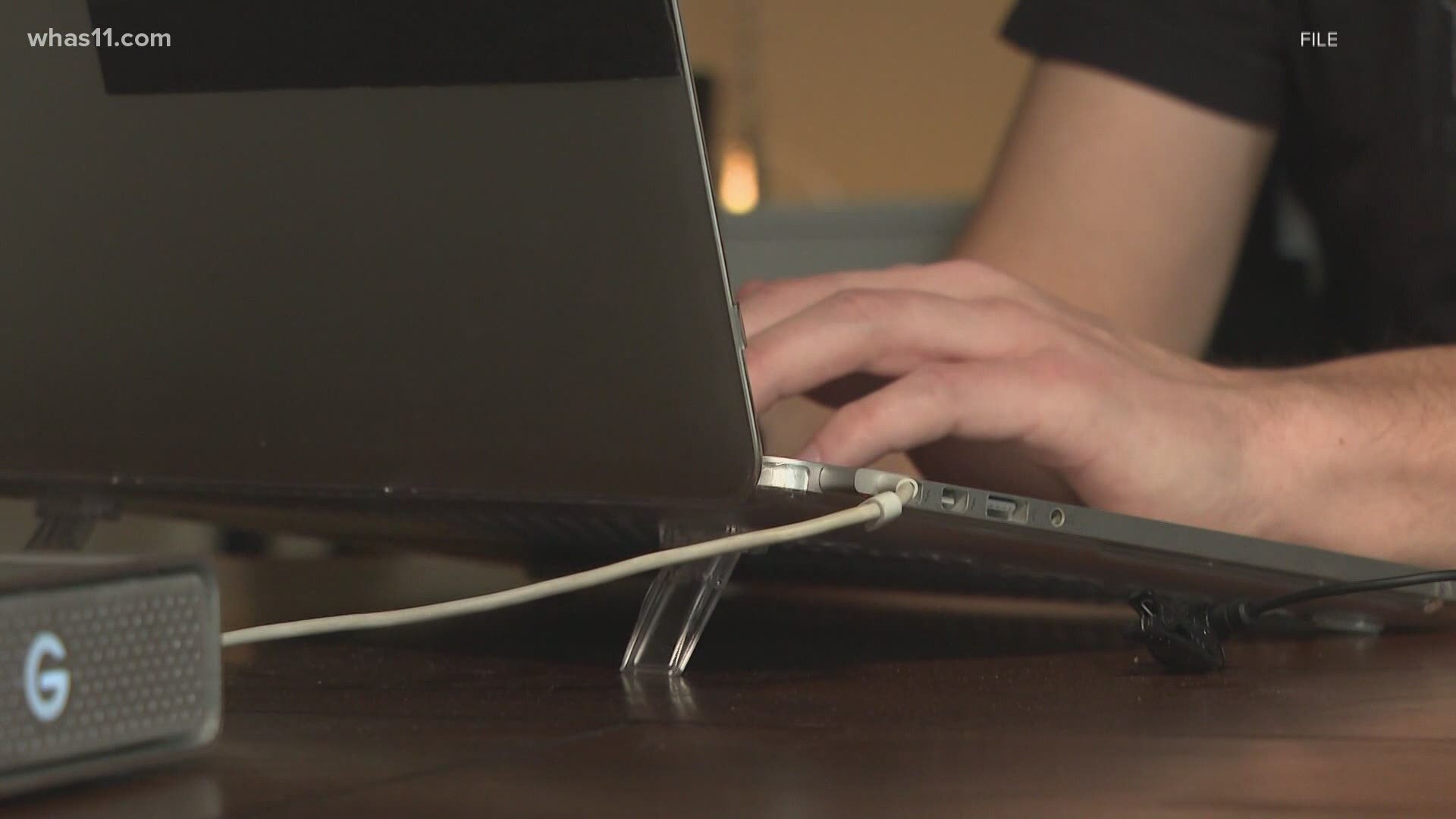 One family is scrambling to find an alternative and hopes the board will switch gears in the final hour.

After James Winterton's heart transplant 5 years ago, he lived mostly normally until the pandemic.

"We've been on lockdown, you know they say 6-feet we've been doing 10,” Winterton said.

As the world reopens, his family’s problems aren’t going away.

Winterton's daughter is eight, too young to be vaccinated. Current JCPS guidance has her returning to school in person next month, with no virtual option, a possibly deadly decision for her immunocompromised dad.

"The idea that these have been tough decisions and well thought out decisions, with the answers they've come up with, I don't believe they've thought them through very well," Winterton said.

For middle and high school students, there is a virtual option that the district’s Chief of Communications Renee Murphy said hundreds have applied for.

Murphy said the board placed high value on getting younger kids back to class in person.

“Having that relationship with the teacher in person we think especially in those elementary grades we think is very important,” Murphy said.

Winterton though, said the choice puts him between a rock and a hard place. The JCPS Board of Education is set to meet once more next week and the learning options aren't set in stone.

Murphy said a virtual option could be put in place, if decided on by the board.

“Once decisions are made and if that were to arise and our board were to make that decision we would accommodate that,” she said.

Winterton’s options aren’t concrete either. He's looked at private online schools, but they're too expensive.

RELATED: More students signing up for summer programs as school returns to normal

“With me being disabled and on a fixed income that is impossible,” he said of one program he found that cost several thousand dollars.

With just weeks before the start of school, he'll be deciding what price to pay for his health or his daughter’s education.

JCPS has a Board of Education meeting on July 27 to make final decisions for the upcoming year. 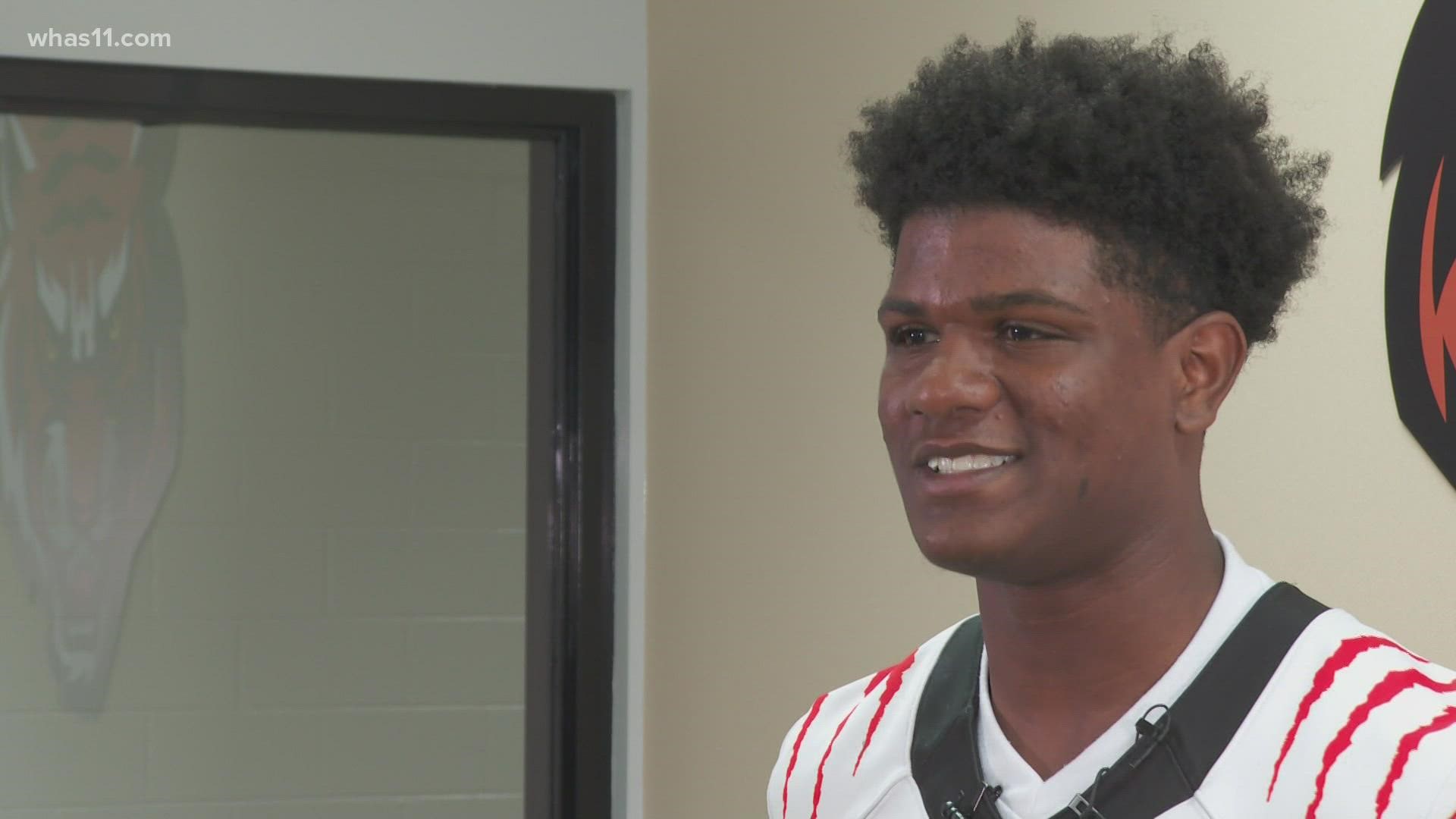