JCTA said the majority of its teachers feel it's better to start to the school year with non traditional learning. 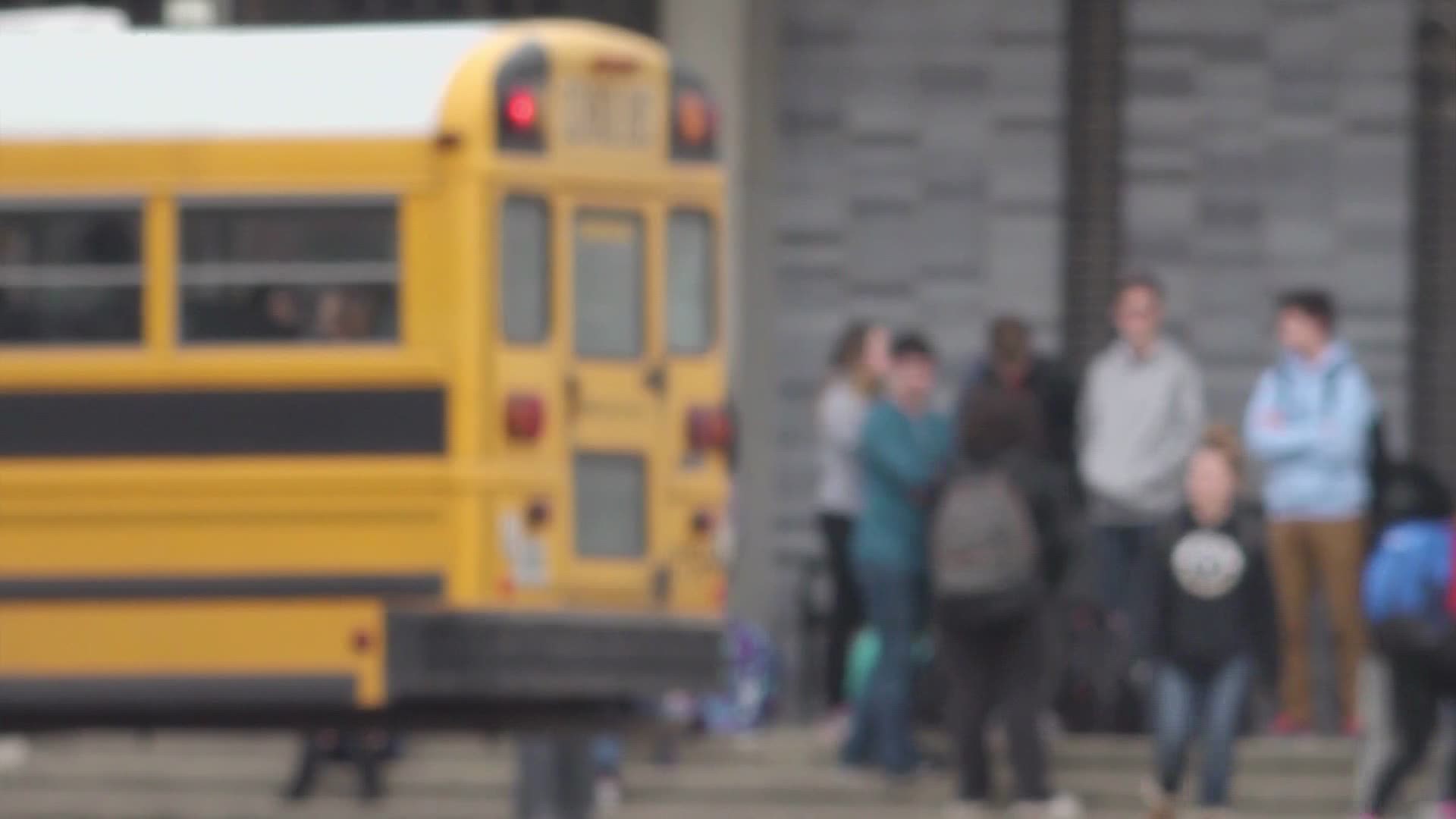 LOUISVILLE, Ky. — Amid growing concerns about the virus, JCPS teachers overwhelmingly don't want to start school in person in the fall, preferring to begin with virtual learning instead. That's according to a recent survey from the Jefferson County Teachers Association.

"There's just a lot of people's lives on the lines with this so we have to just go slow and do this carefully," Tammy Berlin, JCTA Vice President and Atherton High School teacher, said Wednesday.

As JCPS forms its reopening plans to return to schools this fall, JCTA said the majority of its teachers feel it's better to start to the school year with non traditional learning, NTI.

That's out of about 4,000 teachers who responded to the union's one-question survey. Berlin said the union has about 5,800 members from the district. The response rate, Berlin said, was "overwhelming."

"That's a very high response rate. Normally when we send out a survey like that we only get about 1,000 responses. So it was an overwhelming response rate," she said. "There's an extremely low rate of confidence that masking, universal masking, would be able to be implemented effectively and be able to be enforced by the district."

She said teachers have also expressed concerns to the union about enforcing social distancing and health checks.

"In a district of 98,000 students, statistically the odds are against us being able to go back in person without their being some casualties with that," Berlin said.

While Berlin said she would go back to teach in-person at the start of the year, she doesn't think the district is ready yet to implement all of the state guidelines.

"We just don't have those things in place so I think that is 100% the reason why we saw the results we saw in that survey," she said.

The union has been working with JCPS on its committees to form school re-opening plans.

In response to the survey, JCPS Communications Director Renee Murphy said, "We value the voices of our teachers in planning for the start of the new school year. This is a challenging circumstance and we will always keep the health and safety of our students and staff at the center of any decisions."

The district is also considering pushing back the start of school about two weeks and the board will vote on that decision at its upcoming meeting on July 21.

"I think it would be definitely beneficial to postpone the start of school for at least a little while," Berlin said. "It's much better to go slow and do it well than it is to rush into it and then we find out there's a bunch of holes in the plan."