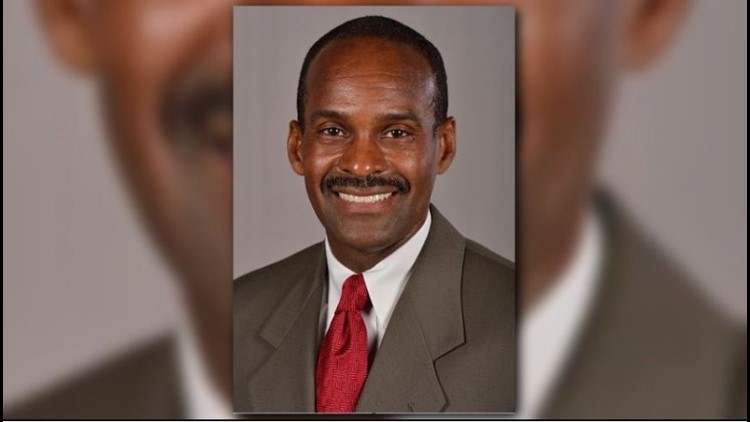 Photo by: via JCPS
Kirk Lattimore

Kirk Lattimore will be running the day-to-day operations of the school starting on July 30. He has 28 years of experience with JCPS as a teacher, assistant principal, principal, and assistant superintendent.

According to JCPS, Lattimore said he never thought he would return to the district as a principal, even on a temporary basis, but felt he could pass on the chance to help out.

RELATED: Manual principal, Black Student Union at center of letters to JCPS board

This move to name an acting principal comes after the high school's former principal was reassigned. Jerry Mayes was reassigned after he was recorded making racially insensitive comments to two African American students about the NFL's national anthem protests eight months ago.